The AM-RB 003 or Project 003 for short has been officially named as Aston Martin Valhalla.

The Valhalla is the second supercar in Aston Martin’s range that has been developed in collaboration with Red Bull Advanced Technologies and Adrian Newey. The name comes from ancient Norse mythology. Like the Valkyrie hypercar, the Valhalla features aerodynamic solutions never before seen on a road car. “Radical” is how Aston Martin describes it. 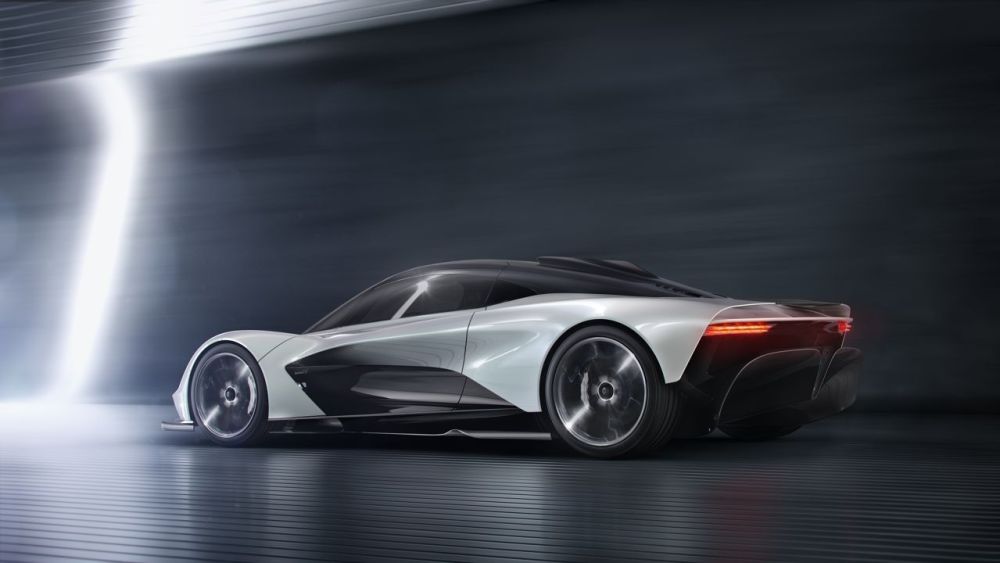 Powering the Aston Martin Valhalla is a hybrid powertrain featuring a turbocharged V6 petrol engine and electric motors. The combined output is expected to be around 1000 hp. In terms of performance, it slots-in neatly under the Valkyrie. Rumors suggest that the car might get an 8-speed dual-clutch transmission and a limited-slip differential. 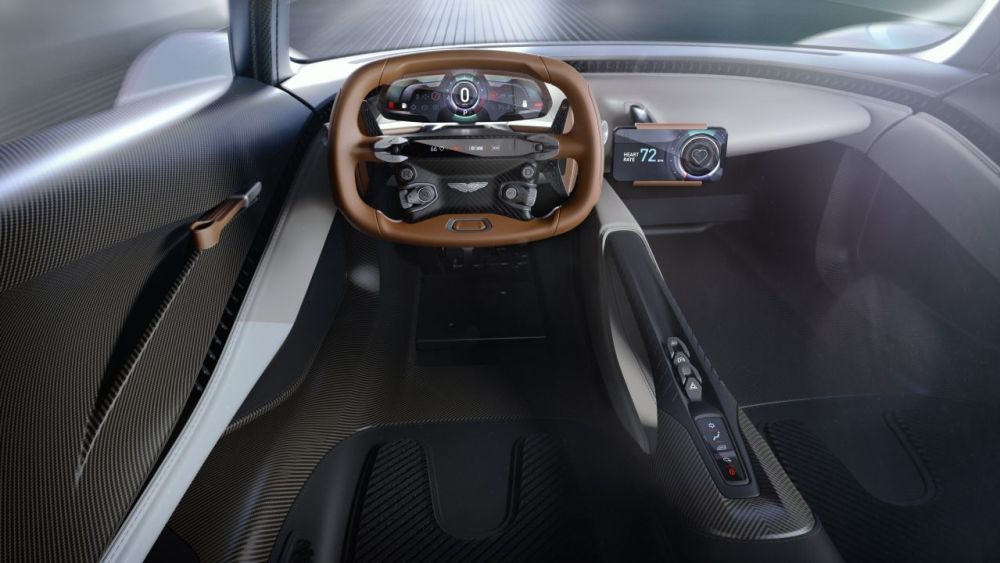 The Valhalla is expected to tip the scales at 1350 kg and thanks to carbon fiber construction, it is likely to achieve a power-to-weight ratio of 750 hp per tonne. 0-62 mph is said to come up in 2.5 seconds and it could reach a top speed of 220 mph.

All that performance doesn’t come cheap. The Aston Martin Valhalla is expected to cost upwards of $1 million.