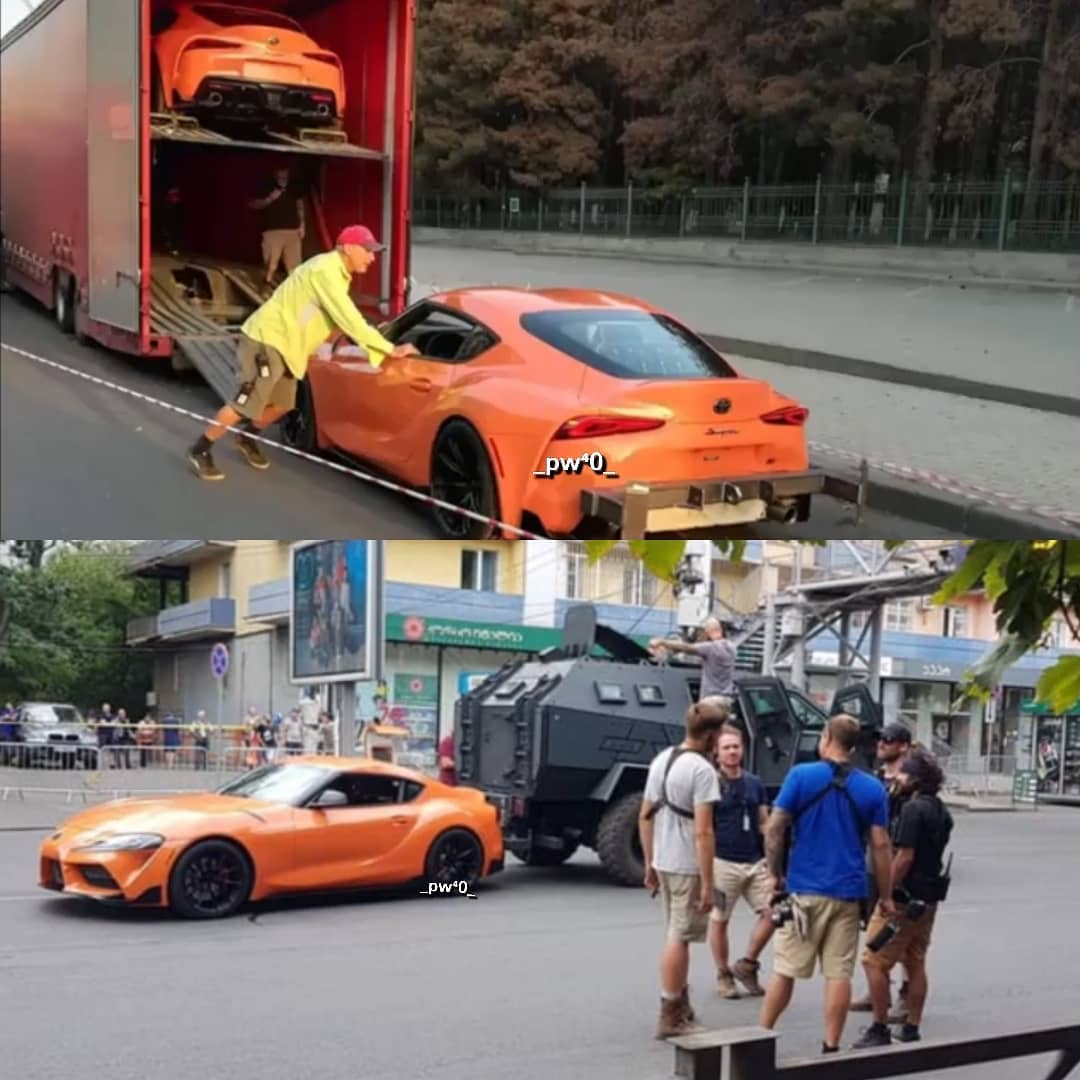 Is Brian O’Conner back? We doubt it. But the seeing this orange 2020 Toyota GR Supra is in Fast and Furious 9 filming location has got us excited.

Unlike many people out there who hate the new-gen Supra, we kind of dig it. And before we know it, the 2020 Toyota GR Supra has been cast in the upcoming Fast and Furious 9. And it’s finished in a shade of orange much like the original one driven by Paul Walker’s Brian O’Conner in the first movie of the series.

You’ve got our attention, Justin Lin. Now we want to know who is in the driver’s seat. Are you bringing back Brian O’Conner? No, you aren’t. We have a feeling that it’ll be Jordana Brewster behind the wheel of this one, as Brian is occupied with the kid and domestic life. We don’t mind that at all, since we’d said our emotional goodbyes to Brian/Paul in Furious 7.

Back to the car in the Instagram post shared by @_pw40_, the orange 2020 Toyota GR Supra was caught filming a chase sequence in Georgia’s capital city, Tbilisi. That confirms another globe-trotting adventure which sees the team of racers-turned-superhero-mercenaries in Eastern Europe.

There were a couple of videos as well (which have now been removed), which gives away Dom’s black Dodge Charger, as silver Chevy Nova possibly driven by Letty and one of those futuristic, rugged, armored trailer trucks with the stunt doubles of Vin Diesel and John Cena duking it out on top. We also see an armored Gurkha truck with the orange new-gen Supra attached to its back.

Aston Martin Valkyrie Roadster to be launched in 2022