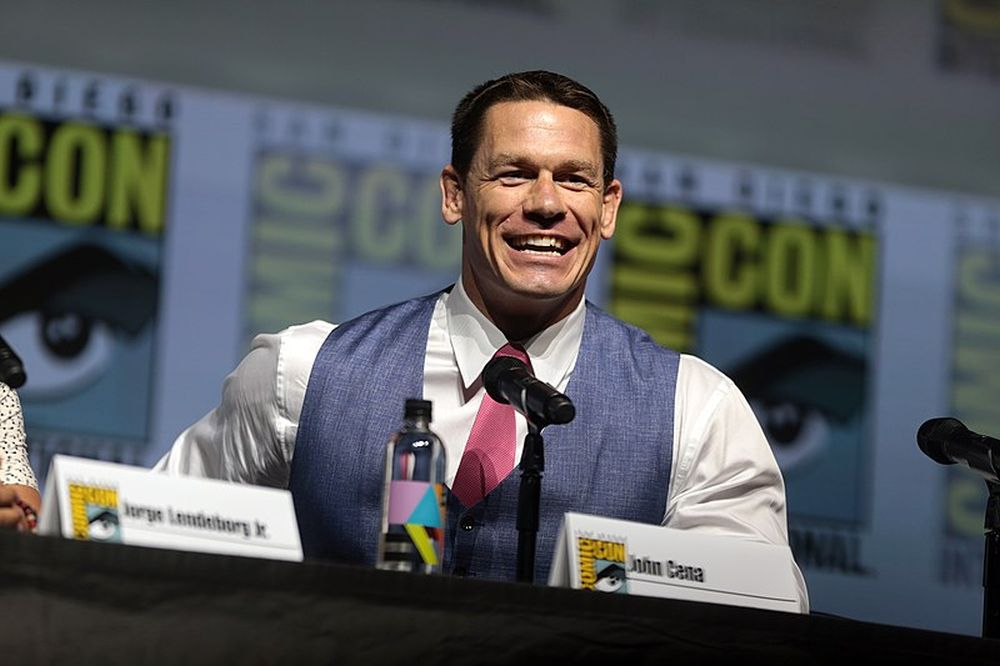 Confirming all rumors, WWE star-turned-Hollywood action hero John Cena has signed up for the latest Fast and Furious movie. The Rock, on the other hand, will not be making a comeback.

Jason Statham and Dwayne “The Rock” Johnson will in all likelihood continue with their badass, hilarious, buddy-cop model spinoff series – Hobbs and Shaw – in the flourishing universe of Fast and Furious. The Rock’s feud with Vin Diesel and the verbal spat with Tyrese Gibson will ensure that the WWE star won’t be returning to the main saga. That leaves a huge spot (literally) empty for another charismatic and muscular actor to take over. John Cena has now confirmed that he has officially taken that seat.

The WWE star who has a noteworthy action star portfolio in Hollywood has confirmed the good news through his Twitter handle. His performance in a variety of movies starting with the low-budget Marine, comedies like Blockers and franchise flicks like Transformers Bumblebee got him the attention needed to get the producers (including Vin Diesel) interested in casting Cena in a crucial role. If we go by the past trend, we can see him starring in the tenth and final installment as well.

Speaking to EW, Cena assured his fans that he’ll be putting in his absolute best into Fast and Furious 9, adding that the role will be a great opportunity for him to learn as he’ll be working alongside an experienced and talented team. With his interest in cars (we’re not going to forget the Ford GT flipping story that soon), charm and popularity which mirrors Dwayne Johnson’s, Cena will fit right in.

While the actual scale, scope, and nature of his role is yet to be revealed, we can totally expect to see him in at least one no-holds-barred brawl with Vin Diesel when the latest movie in the main saga releases worldwide on 9 April 2020. Justin Lin will be taking over directorial duties once again after Fast and Furious 6 and he has also been given the responsibility to wrap up the main saga with Fast and Furious 10.

Before all of that, there is always Hobbs and Shaw to satisfy your need for speed and over-the-top action sequences. Plus, based on the trailers released so far, we think it’ll be more fun to watch than the Diesel-centric main saga. The spinoff will slide into theaters on 2 August 2019.