There is a 232-day supply of Chevrolet C7 Corvettes at US dealerships at the moment. Basically, the demand has gone down as everyone waiting for the mid-engined C8 Corvette.

While there are a bunch of theories surrounding the piling up of Corvette stocks at Chevy dealerships in the US, you can’t really put a finger on the exact reason behind the phenomenon. According to a report by Corvette Blogger which is backed up by the numbers on eInventoryNow, there are more than 9,000 C7 Corvettes parked in dealer lots right now.

To put things in perspective, that’s enough to process orders for 232 days. While that number looks great as there won’t be any delays involved in grabbing the sports car, it’s actually a bit too high to be termed normal. It also implies that the manufacturer is making more Corvettes than they can sell. 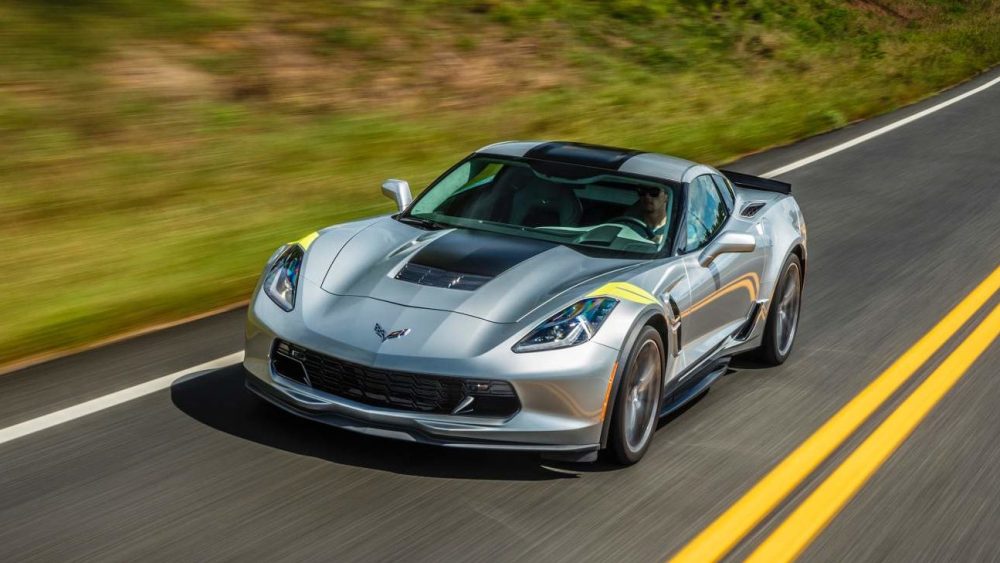 Now comes the theories. Why are there so many unsold Chevrolet C7 Corvette cars parked in dealer lots? And why is Chevy not slowing down production? The first theory suggests that prospective customers are holding back on purchase decisions as they are waiting to see how the 8th generation car turns out.

The C8 mid-engined Corvette is one of the most anticipated launches in Corvette history as it’ll be the first of its kind to come with a mid-engine layout. So either the customers are saving up for the new-gen sports car or they are looking forward to the discounts that Chevy may bring forth for the C7 Corvette when the C8 takes the reins.

The second theory revolves around Chevrolet churning out as many C7 Corvettes as they can before they realign and refocus production plans and facilities to build the C8. It makes sense, as once the C8 breaks cover, those customers who find the mid-engine sports car to be way beyond their buying capacity will return to the traditional layout. And Chevy will have an ample supply of Amerca’s favorite sports car to sell – with or without the discount – when that day comes.