In 2008, Lexus had showcased a concept car called the LFA Roadster at the North American International Auto Show in Detroit. While the convertible version never went into series production, Lexus is said to have built two examples of the LFA Spyder.

Now, the elusive version of the LFA has been spotted in Japan. It’s so rare that those who haven’t followed the LFA story closely might think this is some elaborate Photoshop trick. 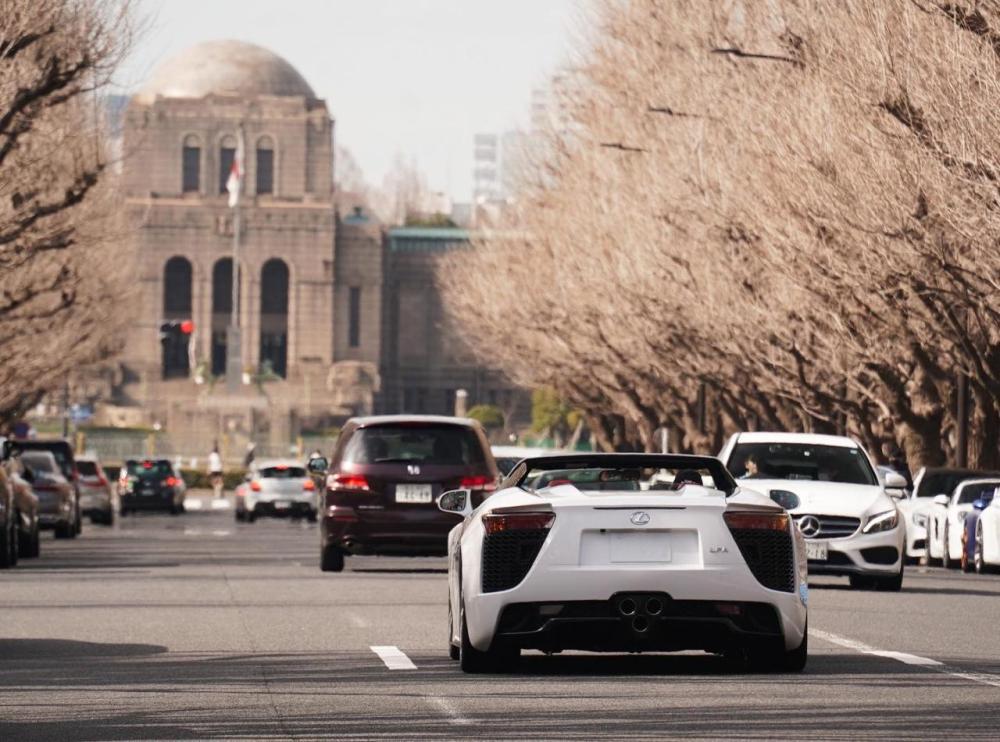 The Lexus LFA was produced between 2010 and 2012. During these two years, the carmaker built 500 examples of the coupe. Despite a hefty price tag of $375,000, Lexus lost money on this project due to high development costs. In fact, that was also the reason why the LFA Roadster was shelved.