The first images of the most extreme version of the Aston Martin Valkyrie had leaked online earlier this week. A few days later, Aston Martin released a teaser and confirmed that the car will be officially revealed on June 28. Now, here are some more images of this rather special hypercar that will surely blow your mind! 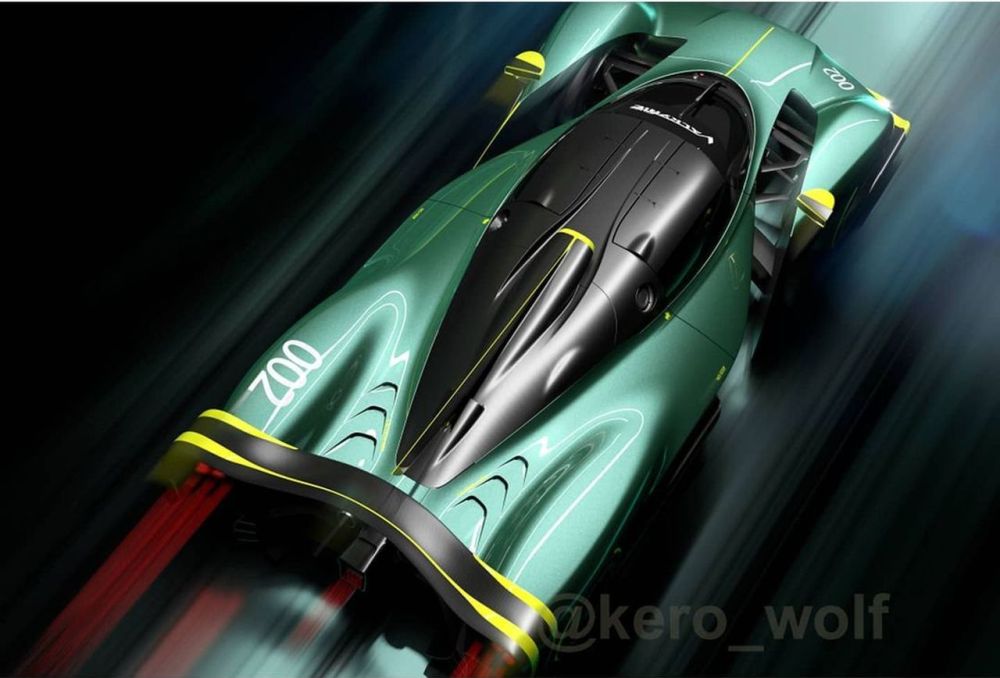 We still don’t know what the car is actually called. Some say it’s the Valkyrie AMR Pro, while rumors suggest it could be something even more special. Whatever the name, this is one extreme track car. The ultimate track toy maybe? 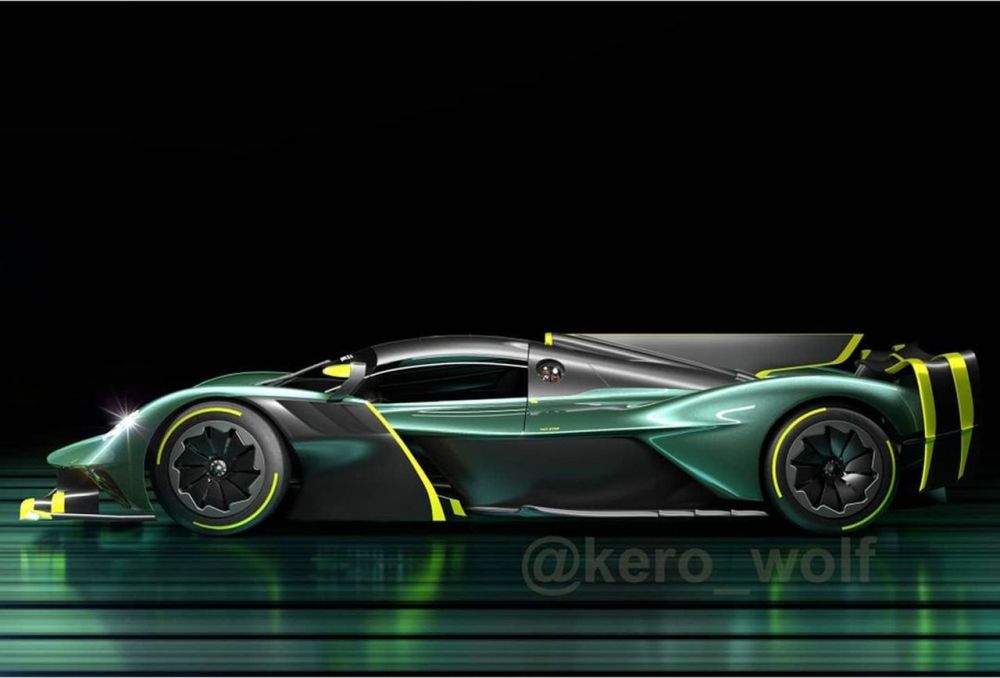 This car looks almost like the most extreme Le Mans racer. The aero on this is simply insane. It has a double splitter at the front with massive barge boards on the sides. The rear is dominated by probably the largest wing we’ve ever seen on a car. Other details include a shark fin that extends from the cabin, an F1 car-like floor and aero optimized wheels. 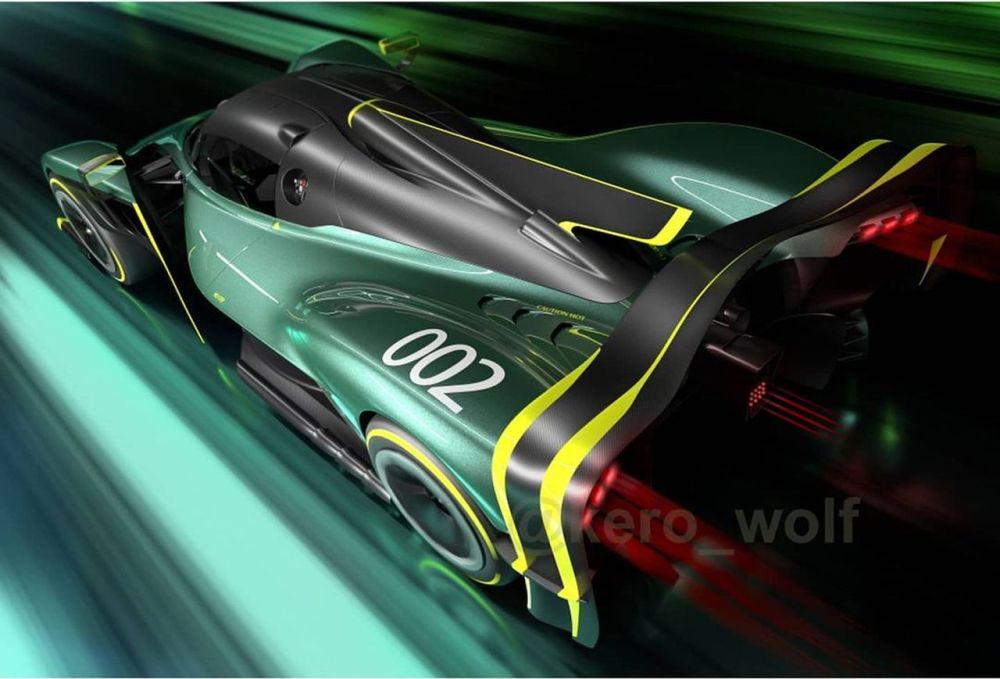 Clearly, this Valkyrie is built to go around corners as quickly as possible. We can expect massive amounts of downforce from this aero package. After all, the mind behind this is Adrian Newey. 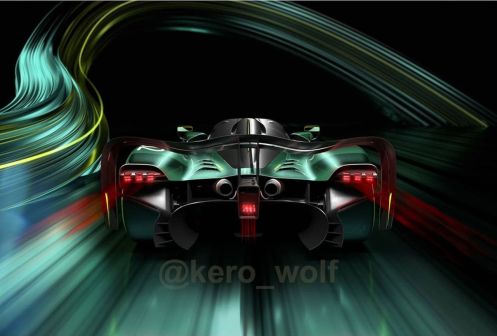 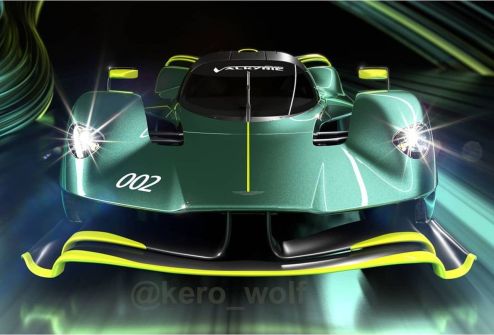 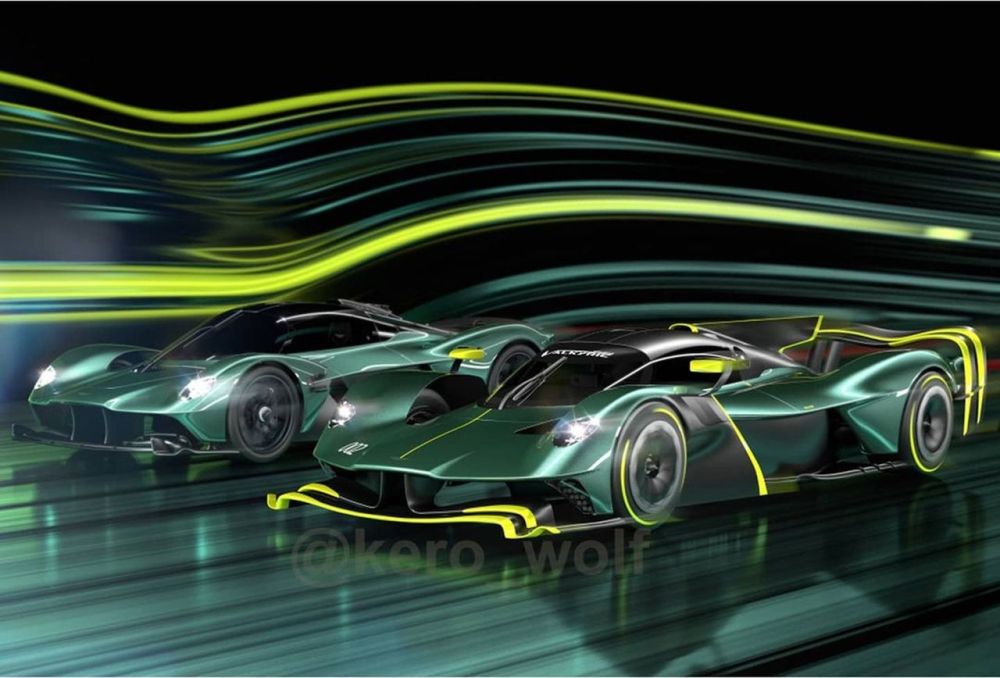