A few hours back we shared a video of an Aston Martin Valkyrie prototype testing on the streets of Spain. Now, here’s another big news – an extreme track-focused version of the hypercar has leaked online.

We know that Aston Martin is working on multiple variants of the Valkyrie. The standard car will be followed by the Valkyrie AMR Pro. It is a limited edition track version, but it’s reserved for those who have the standard car on order.

Back in January 2020, we had reported that Aston Martin was planning a track-only version dubbed the Valkyrie LM. The images shared by Jalopnik seem to be of this Le Mans-inspired hypercar. 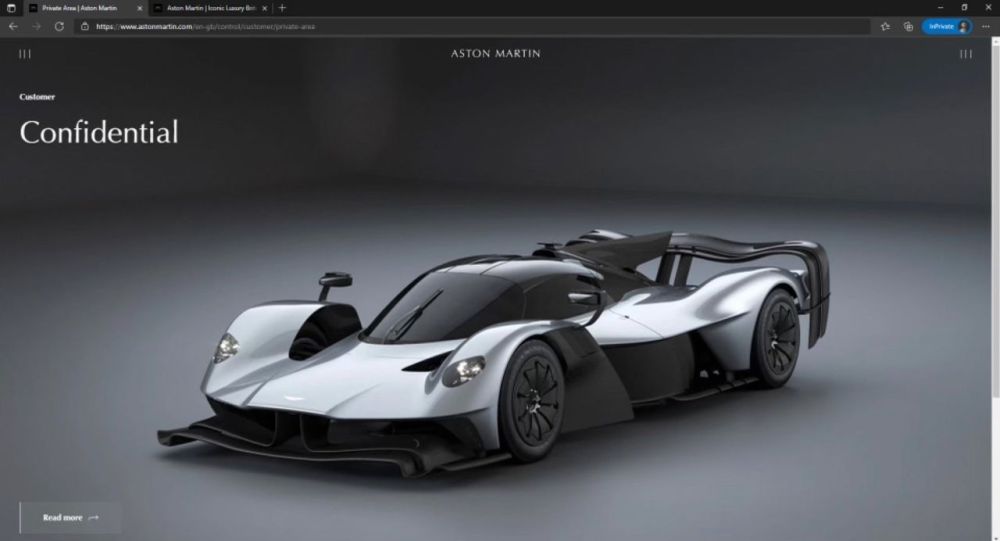 You may have guessed why we think so. Yes, that rear wing. It’s unlike the one found on the standard road car. Also, those massive endplates and the shark fin reminds us of the latest Le Mans hypercars. The car also has a rather intricate double splitter at the front, aero-optimized wheels and racecar-like wing mirrors.

The Valkyrie LM is likely to be powered by the same 6.5-liter, naturally aspirated V12 engine built by Cosworth. It is paired with a Rimac-sourced hybrid system that is good for around 1200 hp.

We have also heard that the production of the Valkyrie LM will be limited to 25 units.