1994 Toyota Supra gets picked up for a whopping $173,600 at RM Sotheby’s Amelia Island event and becomes the most expensive Mark 4 Supra ever sold at public auction.

This got to be some kind of a record and it is. Crossing the auction block of RM Sotheby’s Amelia Island event at a hammer price of $173,600 is this 1994 Toyota Supra. With around 11,200 miles on the odometer, the Mark 4 Supra looks as good as new with the shiny black paint, effectively complemented by tan interiors which is in great condition.

The A80 Toyota Supra comes with twin-turbo 2JZ engine mated with a 6-speed manual transmission. The biggest highlight is the factory targa top though, allowing the new owner to enjoy the pleasures of open-top motoring. 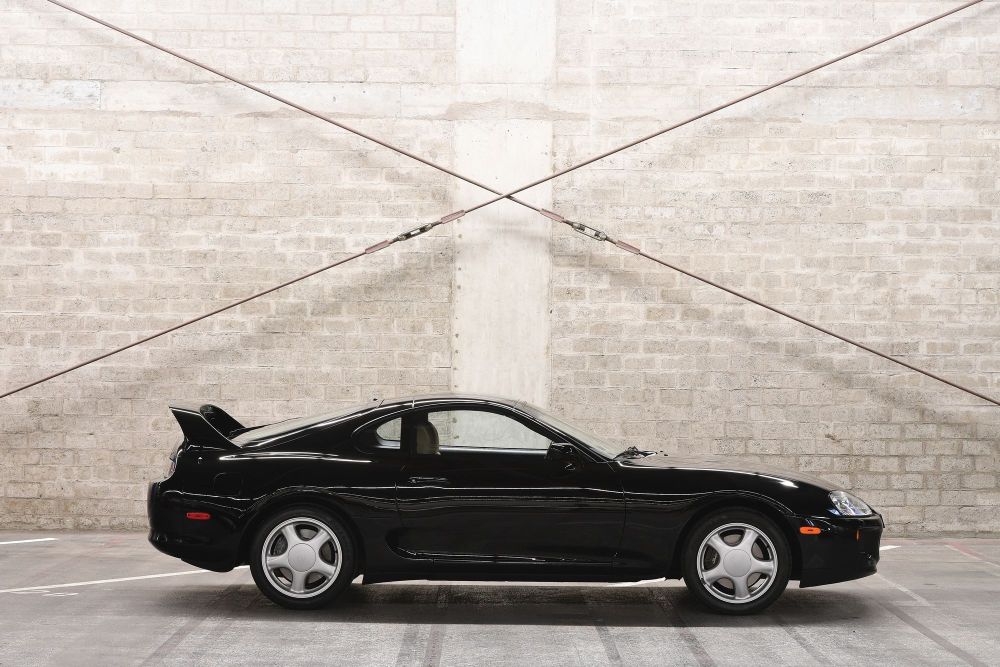 The car’s history details it being sold first in Illinois, where it accumulated around 6,000 miles over a period of two years before being shipped off to Switzerland. It was then brought back to the US and now is on its way to a new home.

Often regarded as one of the greatest, if not the most exciting sports cars to come out of Japan, the Mark 4 Toyota Supra has witnessed a resurgence in interest these days. The arrival of the new 2020 Toyota GR Supra has only added more fuel to the excitement and aura surrounding the A80. 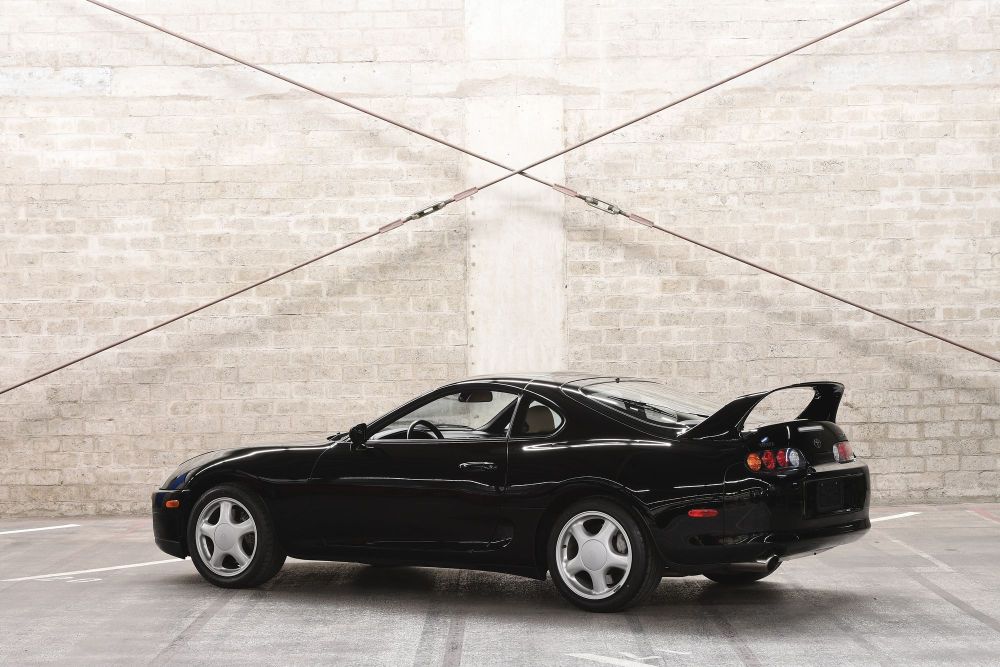 We had reported the instance of a 1993 Toyota Supra with 7k miles triggering a bidding war on Bring a Trailer. That example fetched a whopping $121,000 when the bidding concluded. Many car auction commentators called it the best price the A80 Supra can fetch unless it’s got a celebrity/pop culture connection. But this one easily cruised past that final bid by a huge margin of $50,000, without starring in any Hollywood blockbusters or rubbing shoulders with an A-lister. 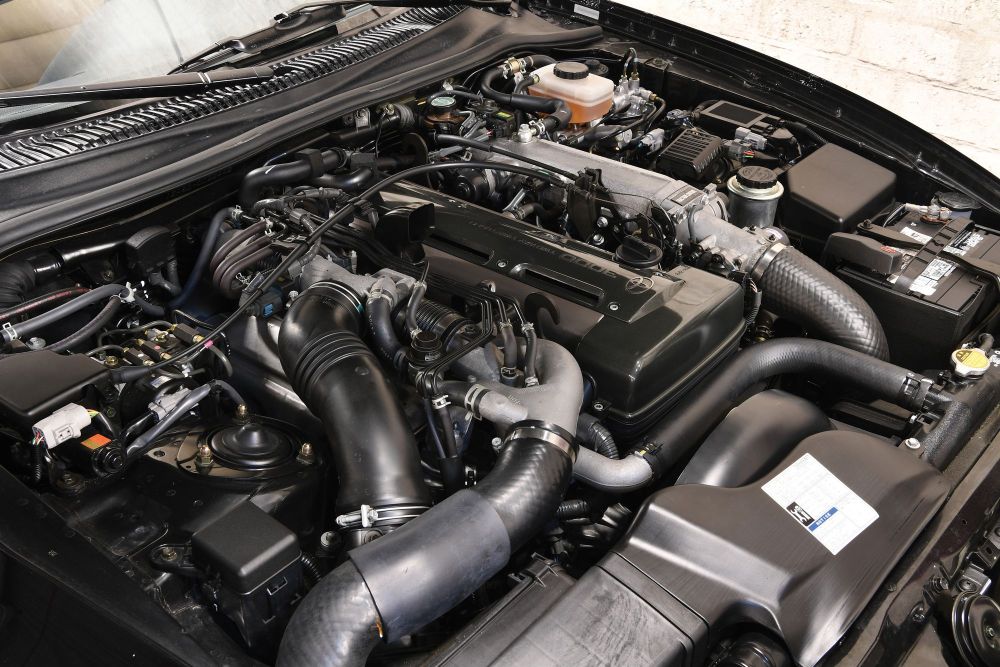 To sum if up, if you had dreams of owning a Mark IV Supra in the near future, it’s only going to get more expensive from here. As cruel as it may sound, it’s just the hard fact that we have to live with. In case you do get hold of one of these, you can find the best car shipping quotes here.