We were surfing the internet and found this – a throwback pic of the Ferrari F40 production line.

The Ferrari F40 was built at the Maranello factory between 1987 and 1992. This image is believed to be from 1989. You can also see the 348 alongside Ferrari’s then halo supercar. Having planned to produce 400 units of the F40, Ferrari eventually ended up building 1315 cars.

The F40 is regarded as one of the greatest analogue supercars. Today, a good example can easily fetch upwards of $2 million. 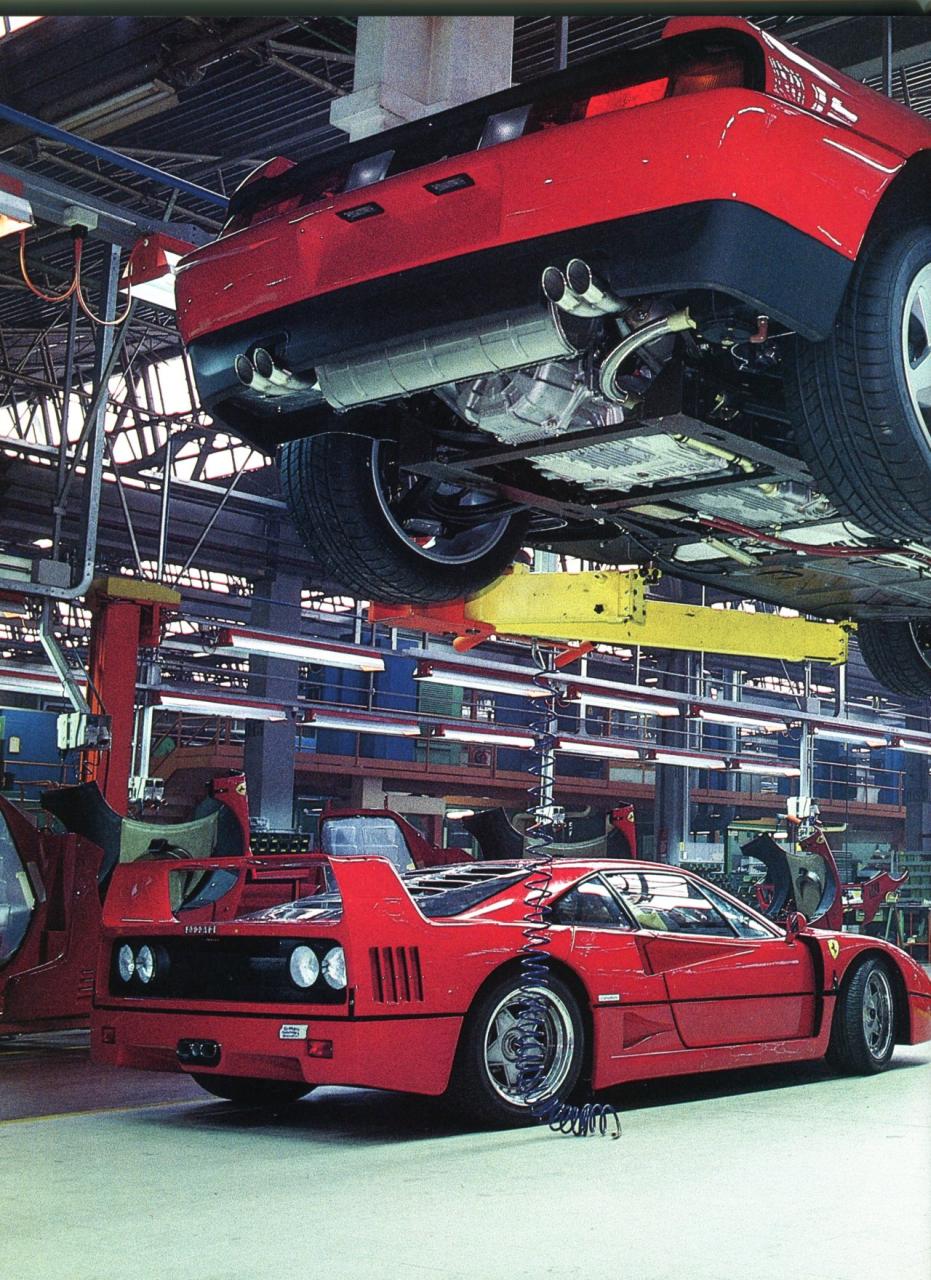 The F40 featured lightweight body panels made from Kevlar and carbon fibre. Early cars even got Lexan windows, and all cars were painted in Rosso Corsa.