The news about the Pagani Huayra R first broke when Mr. Horacio Pagani announced that the car (or at least a concept) would be presented at the Autostyle Design Competition. Well, that never happened. But, we did manage to scoop out some juicy details of the V12 engine.

We have learned that the Huayra R will use a brand new naturally aspirated V12 engine built by AMG. It has been developed in collaboration with HWA, the same company that builds the Apollo IE’s V12 unit. The engine revs to over 9500 rpm and is said to produce over 900 hp. 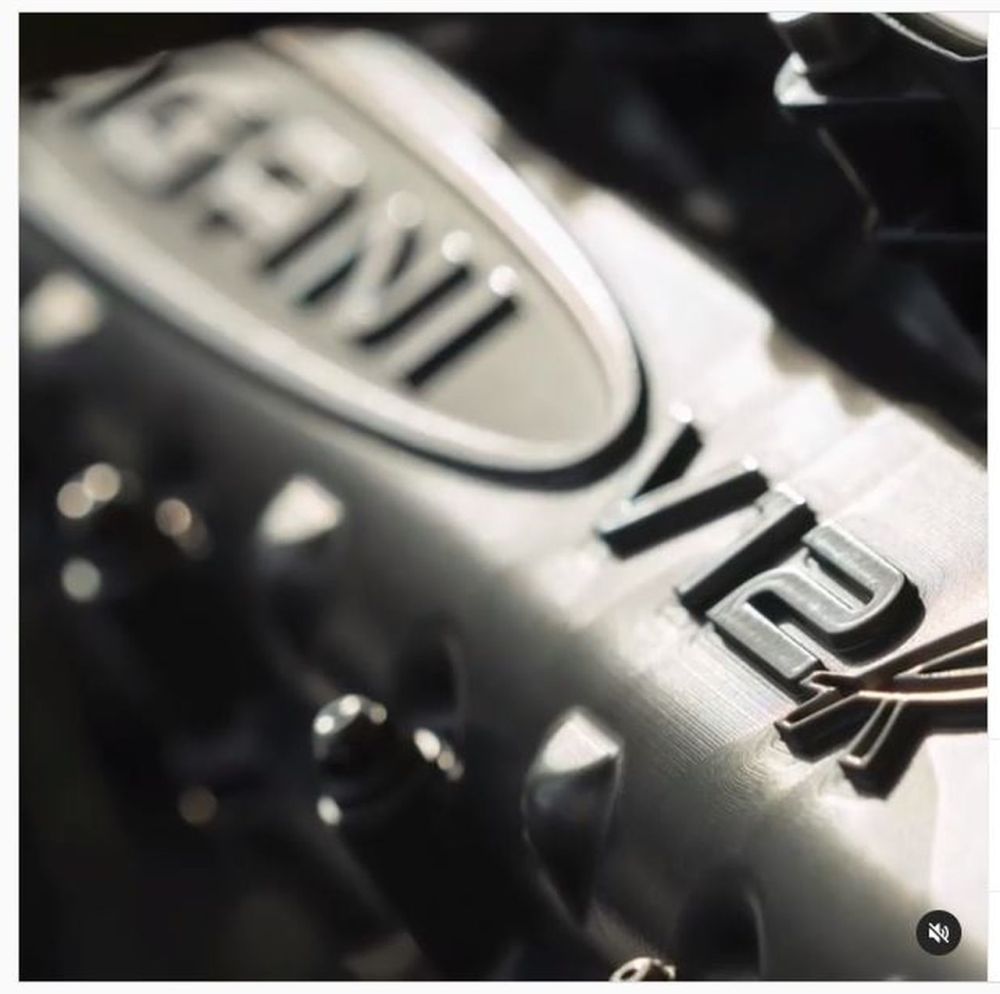 In a recent video posted by OB Prestige Auto, we get to see one of the crucial components that help the engine rev to over 9000 rpm. It’s a finger follower used to control the intake and exhaust valves. It weighs just 22 gm and is able to transmit up to 4200 Nm (3098 lb-ft) of torque at 9000 rpm. The finger follower is Diamond Like Carbon (DLC) coated, which makes it extremely tough and has a low friction coefficient.

The Huayra R is the spiritual successor to the mighty Zonda R. By the looks of it, this one is going to be a beast. Here’s a short clip of how the naturally aspirated V12 engine sounds like.