In 2009, Pagani came up with an absolutely bonkers track version of the Zonda. They called it the Zonda R. Now, more than a decade later, Pagani is building yet another insane track car. This time, it will be based on the Huayra.

Horacio Pagani has confirmed that the Huayra R will be unveiled on November 12. He has also revealed that unlike the regular Huayra, which has a twin-turbo engine, the track version will be powered by a naturally aspirated V12 engine. 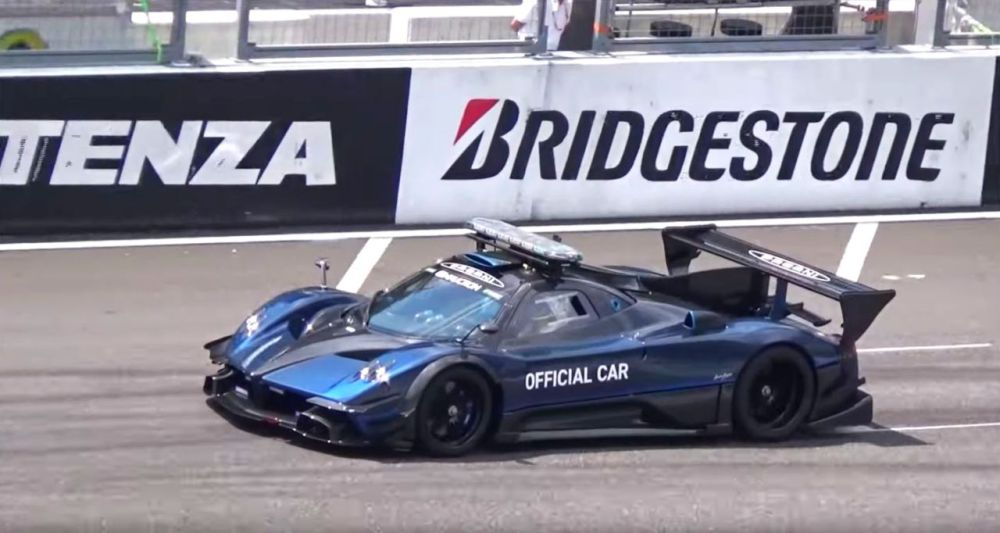 We can now share some juicy details about this V12 engine, courtesy of our sources close to Pagani. These are still unconfirmed and therefore, the final figures might change.

We have been told that the Huayra R will come with a brand new naturally aspirated V12 engine built by AMG. It has been developed in collaboration with HWA – these are same folks who worked on the Apollo IE’s V12 unit. The engine revs to over 9500 rpm and is said to produce over 900 hp! Apparently, it makes a “diabolic” sound. Well, that isn’t surprising as you know how the Zonda R’s V12 sounded like.

We’re glad that Pagani is keeping with the tradition of NA V12 track cars.