For some, standard supercars are just too subtle. For them, aftermarket tuners offer options to spice up their rides with body kits and tuned powertrain packages to catch a few more eyes on the streets. One such tuning house is the Germany-based Novitec Group. 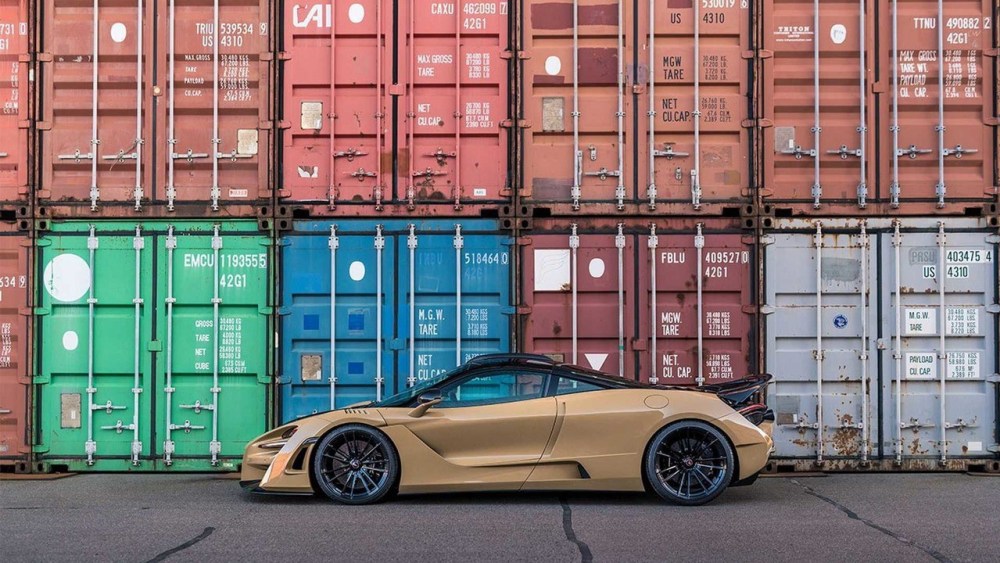 We have already seen the N-Largo treatment applied to the F12, the result of which is a car flamboyant in every way. Now, Novitec has debuted its extreme tuning package for the 720S. The flashy makeover not only adds a significantly wider body (+60 mm / 2.36 inches at the front and +130 mm / 5.1 inches at the rear) but also comes with a custom suspension which lowers the ride height by 35 mm (1.38 inches). There are numerous other modifications made to the 720S exterior which make the the car look slightly questionable to our taste, especially in this unusual color scheme. But, one can’t argue how wild the updated car looks. 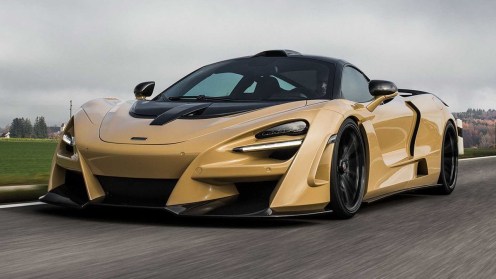 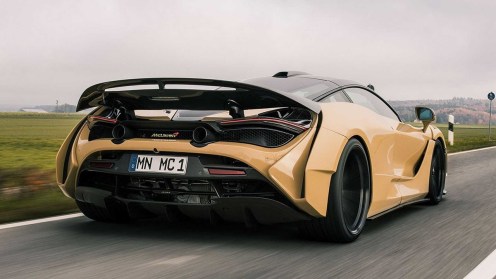 The 720S N-Largo doesn’t just look wilder, but thanks to an ECU remap and Inconel exhaust system, it is quicker too. The twin-turbo 4.0-liter V8 engine of the 720S now churns out as much as 795 hp. That’s not only an upgrade over the 720S, it’s 6 hp more than what you would find in the McLaren Senna.

All the upgrades translate to a 720S that is a tenth of a second quicker than the Senna with 0-62 mph coming in just 2.7 seconds. At 215 mph, its top speed also exceeds that of the track oriented McLaren Senna. 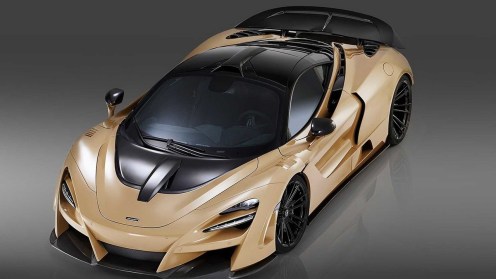 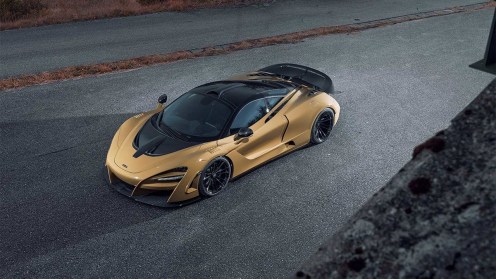 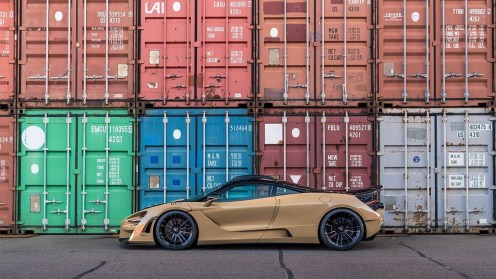 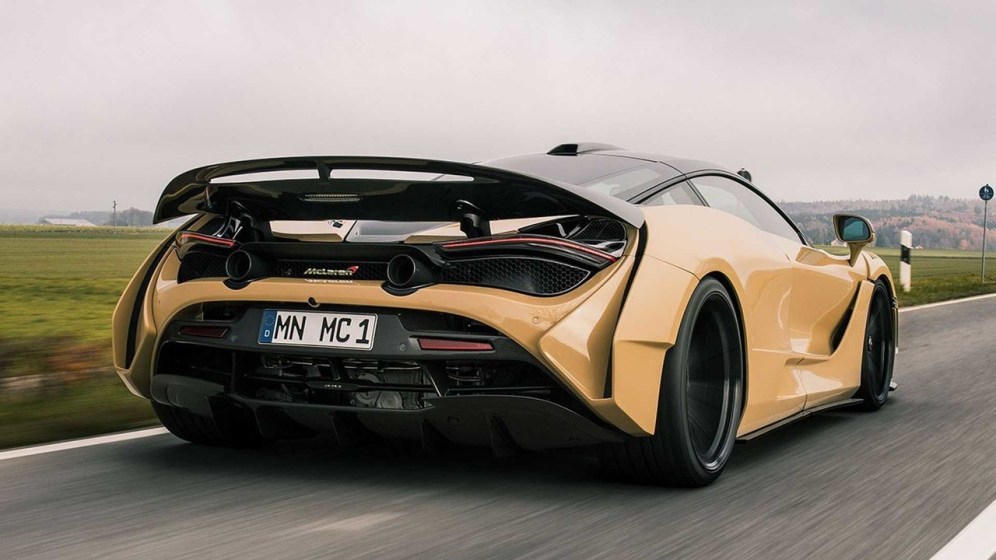