McLaren Senna is an 800 hp track weapon with a million dollar price tag.

The McLaren Senna (codenamed: P15) was revealed recently in London. It is the second model in McLaren’s Ultimate Series. However, unlike the P1 hypercar, the McLaren Senna is a track-focused supercar for the road.

The McLaren Senna uses a revised carbon fiber chassis – Monocage III and its design looks more like an evolution of the 2nd-gen Super Series model, the 720S. The overall design package is a lot more aggressive but in my opinion the looks are quite polarizing. 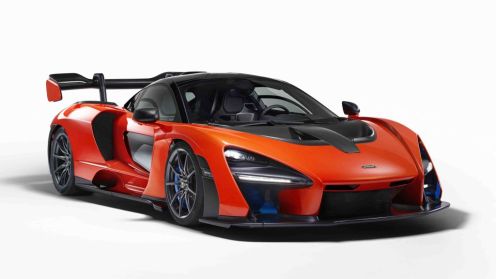 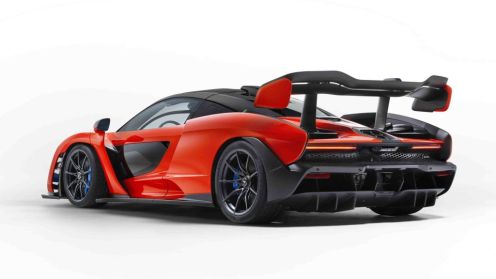 The car features numerous active aerodynamic surfaces. It has a low slung front splitter and an air-extractor on the hood. The bodywork has been extended to incorporate a massive air duct on the side, while the rear features additional vents to channel air out of the engine bay. The active rear spoiler on the McLaren Senna is perhaps the largest wing we’ve ever seen on a McLaren supercar. It can adjust by up to 20 degrees depending on the downforce requirements. The diffuser on this car is equally massive.

The McLaren Senna has the same teardrop cabin of the 720S. That said, the doors have an integrated transparent glass. Inside, it comes with ultra-lightweight seats and sparce cabin with just a vertical touchscreen centre console. Customers even get the option to leave out the passenger seat, in order to save weight. The instrument cluster has borrowed straight from the 720S. 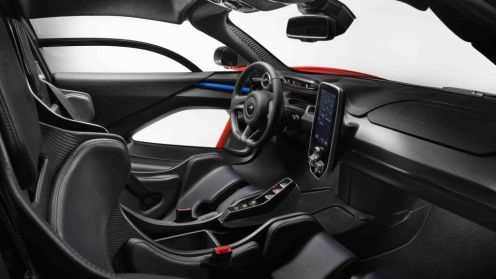 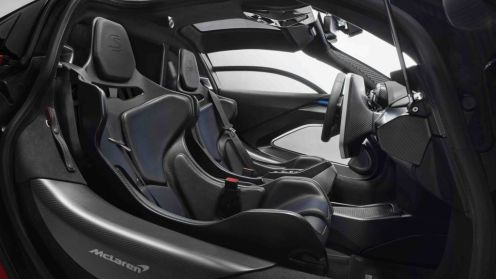 The McLaren Senna uses an all-independent, double wishbone suspension derived from the P1 and tuned dampers that are hydraulically connected. The suspension settings can be changed on the fly via the RaceActive Chassis Control II.

The mid-mounted, 4.0-liter, twin-turbo V8 is a tuned version of the 720S’ engine and features a redesigned plenum chamber which further helps lower the rear deck by 18 mm while also saving crucial kilos. The engine produces 800 hp, although the detail specifications are not yet known. McLaren hasn’t revealed the performance stats either. All we know is that the McLaren Senna weighs just 1198 kg (2641 lbs) and will do speeds in excess of 200 mph.

The McLaren Senna will debut at the 2018 Geneva Motor Show. The supercar is priced at $1.03 million (approx) and only 500 units are being built, all of which are likely to be spoken for already. 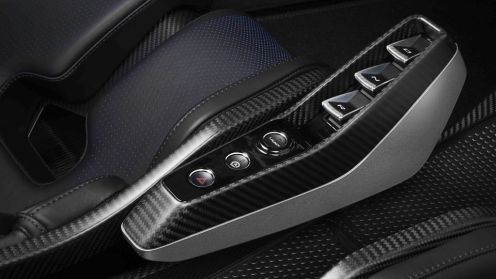 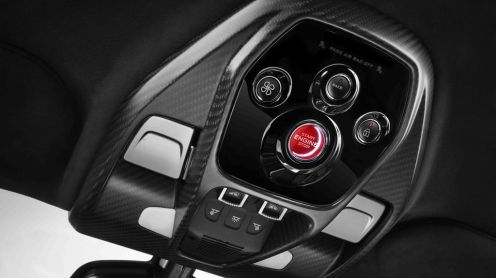 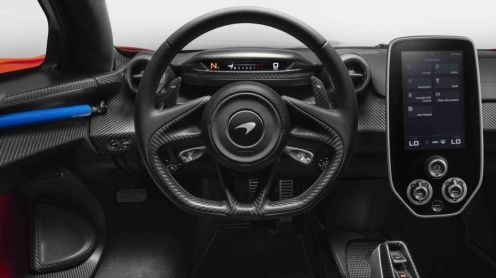 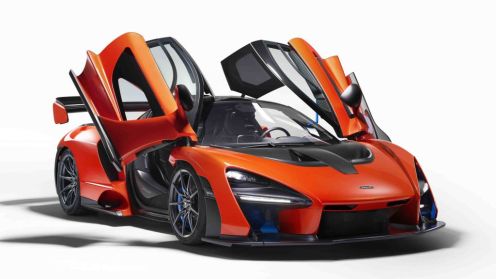 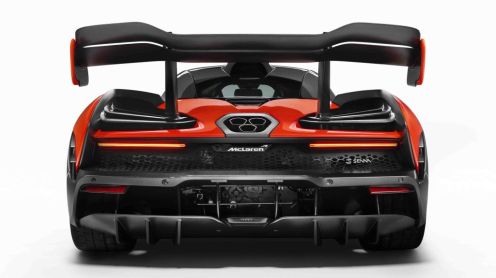 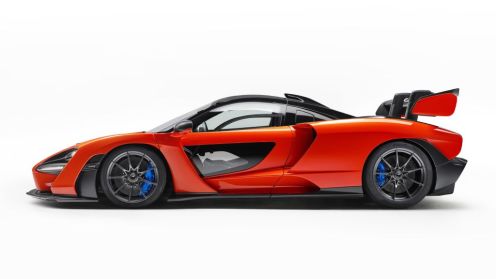 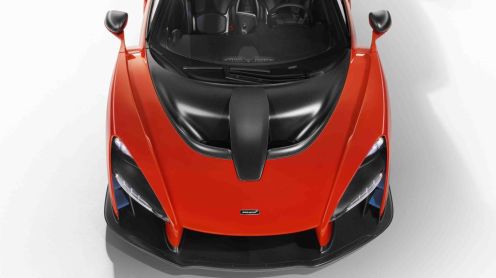 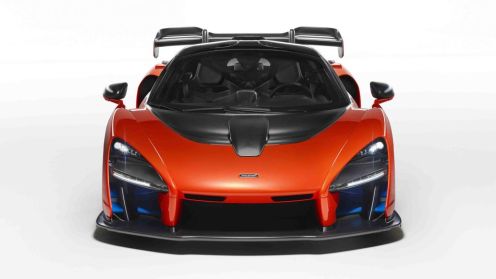