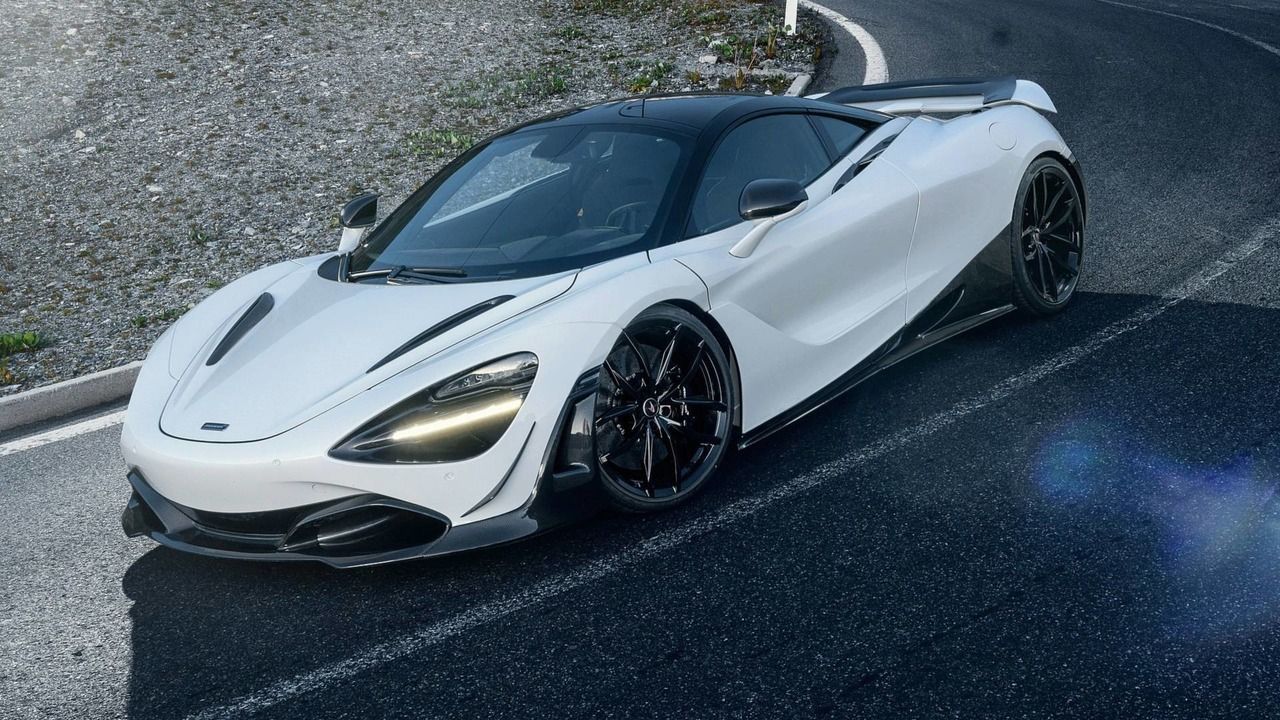 The McLaren 720S is in a class of its own in terms of sheer power and acceleration. One could say that the last thing the 720S needs is more power. But, that’s exactly what Novitec has done. The Novitec McLaren 720S has no less than 85 horsepower more than the standard car.

The Novitec package for the 720S actually includes three levels of boost ups. Thanks to the N-Tronic ECU, the Level 1 variant produces 762 hp and 626 lb-ft of torque, which is an increase of 52 hp and 58 lb-ft the factory-spec 720S.

The Level 2 variant adds a stainless steel sports exhaust system to the engine enhancements. The exhaust system adds another 33 hp for a total of 795 hp. The torque figures stand at 647 lb-ft in this configuration. The Level 2 Novitec 720S will accelerate from 0-62 mph in 2.7 seconds and 0-124 mph in 7.5 seconds and will eventually hit a top speed of 215 mph, if the throttle is kept pressed for a few seconds more.

The Level 3 tune, rather than taking things even further actually makes a sweet compromise producing 780 hp and 636 lb-ft of torque.

Besides the different levels of engine enhancements, the German tuner also offers aesthetic upgrades, which include carbon fiber components like a front lip spoiler, canards and side skirts, headlight surrounds, an engine cover, rear spoiler, mirror caps and rear diffuser. The carbon components have been subjected to extensive wind tunnel testing and also help reduce the weight of the 720S.

Last but not least, there is a set of forged wheels available in a variety of colors to complete your Novitec 720S. While Novitec hasn’t announced the pricing, the tuning package isn’t obviously coming cheap and depending on the options ticked, one could easily spend anywhere between $25,000 to $40,000 on the upgrades.