Abdulla Bin Fahad from Qatar just received his all-new Bugatti Chiron Sport – the first one of its kind to be delivered to a customer.

It’s been almost a year since the Bugatti Chiron Sport made its debut at the 2018 Geneva Motor Show. It took the carmaker almost the same amount of time to deliver the first example of the track-focused, lighter, carbon-fiber-addicted, and more expensive counterpart to the standard Chiron.

The customer – Abdulla Bin Fahad from Qatar – got the hypercar with his own share of personalization done. So that flashy shade of blue which dominates the front-end and runs all the way till the door is his idea. We think it’s a bit too loud. 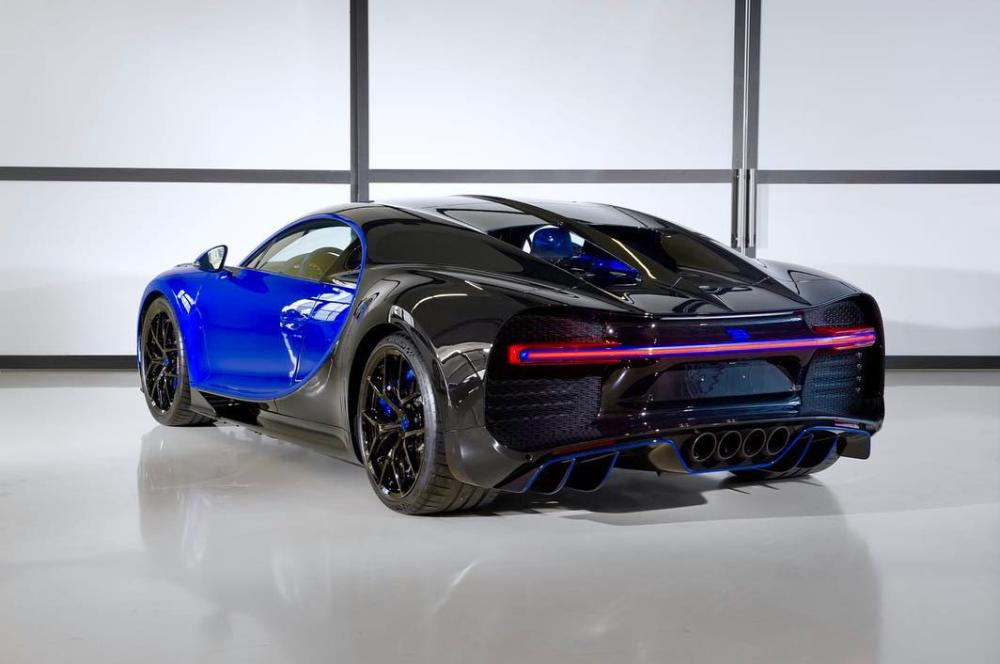 The rear-end is much more subtle with a glossy carbon-fiber finish. But there are accents in the same shade of blue at the back too, with the engine bay, the rear diffuser and the EB logo serving as the canvas. Did we mention that the brake calipers are finished in blue? Well, they are.

Speaking of the interior, it seems the owner really loved this particular shade of blue that he chose to have most of the upholstery and trim done in that color. There are bits of black leather and carbon-fiber inserts in that sea of blue which struggle to make their presence felt. 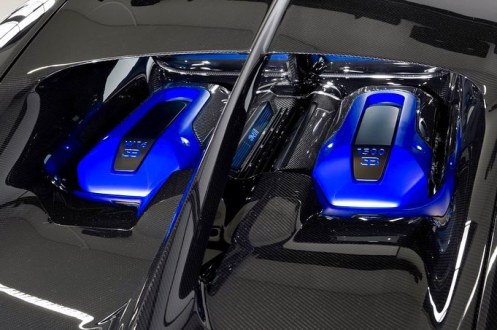 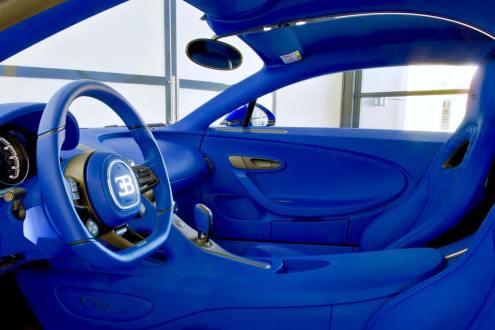 Though the Bugatti Chiron Sport churns out the same 1,478 hp and 1,180 lb-ft as the regular car, it caters more towards owners who’d like to take the hypercar to the track. It is 18 kg lighter, has got a stiffer suspension, an advanced torque vectoring system for superior handling and a bunch of aero upgrades. All of that comes at a premium of $400,000 over the standard Chiron.

We are waiting for the carmaker to announce a Super Sport version of the Chiron, which is quicker, faster, more powerful and even more hardcore than the regular and Sport variants. That’ll be more fun. Not that this one is devoid of any.