The final Bugatti Veyron Super Sport would soon be up for auction. It is chassis no. 300 or the last coupe to roll off the production line. It could fetch upwards of $2.5 million when it goes under the hammer in January 2017.

This particular car is built to US-specifications is just one of eight Veyron Super Sports built for the US market. It comes matching numbers and has only covered 400 miles since the year 2013. The previous owner seems to have taken good care of the car’s value as he only managed to drive 131 miles. The rest were clocked during pre-delivery testing by Bugatti. 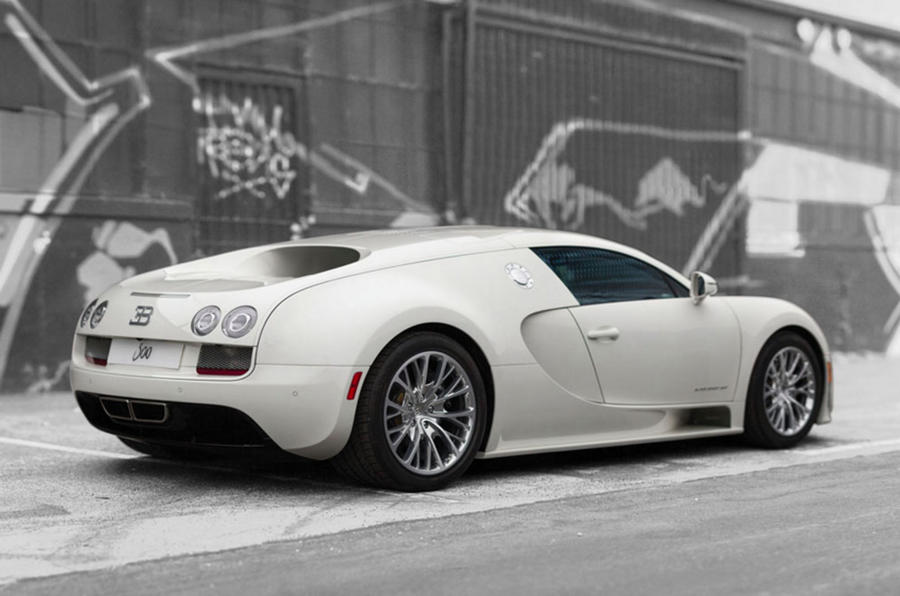 It is spec’ed in all-white exterior with gloss black grille surrounds. The interior is wrapped in black leather with carbon fiber trim with a glossy finish. It comes with special “Super Sport 300” badges on the sides.

Also, this was the model that was showcased at the 2015 Geneva Motor Show alongside the very first Veyron that was built. Bugatti only built 48 Super Sports and being the last one to be built makes it even more special. 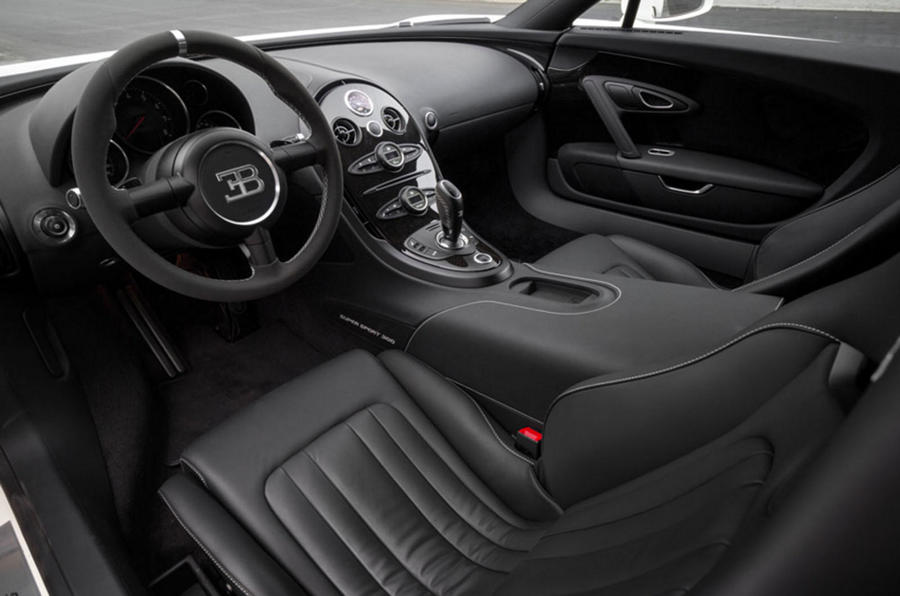 The Bugatti Veyron Super Sport is powered by an 8.0-liter W16 engine with revised turbochargers. The engine output thus went up from 1001 hp to 1200 hp. The sprint from 0-60 mph takes 2.5 sec and it can reach a top speed of 257 mph as opposed to 254 mph that the standard Veyron could manage. 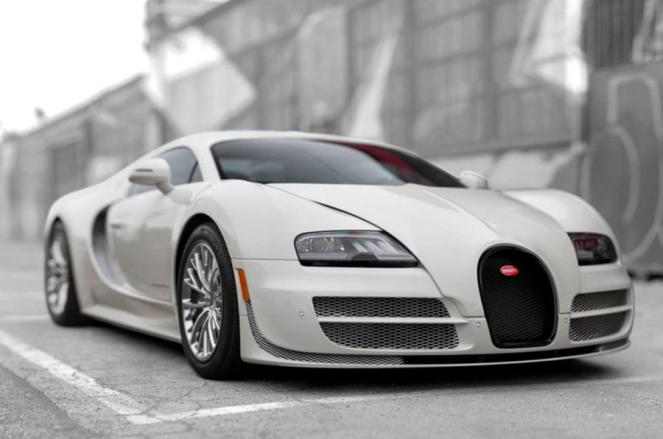 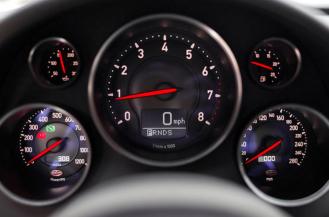 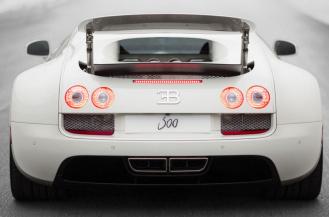 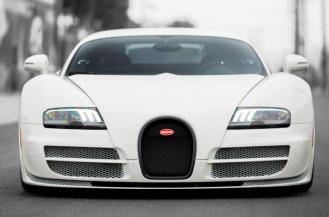 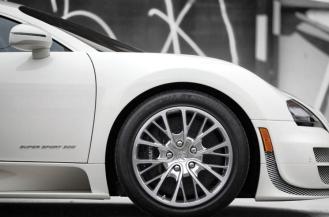 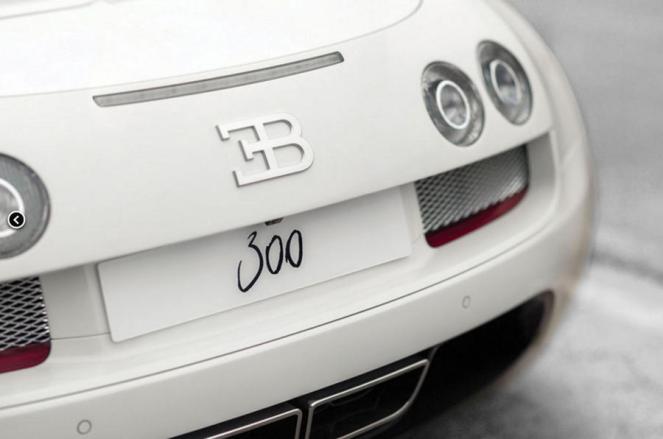 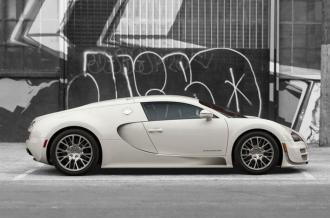 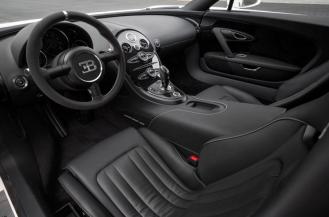 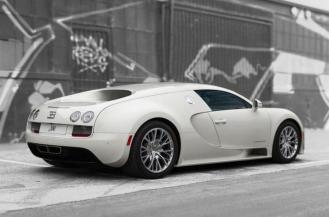