What's the next adventure, Subaru?

The Transfagarasan Pass – also known as the world’s best road – has been tamed by the Subaru WRX STI Type RA Time Attack Special.

Mark Higgins has always managed to impress us with his exceptional driving skills. We’ve seen the man in action at the Isle of Man, the Goodwood Festival of Speed and also winning the British Rally Champion title – thrice. Now, he has teamed up with navigator Darren Garrod and the Subaru WRX STI Type RA Time Attack to conquer what the original Top Gear hosts have called the best road in the world – the Transfagarasan Highway. 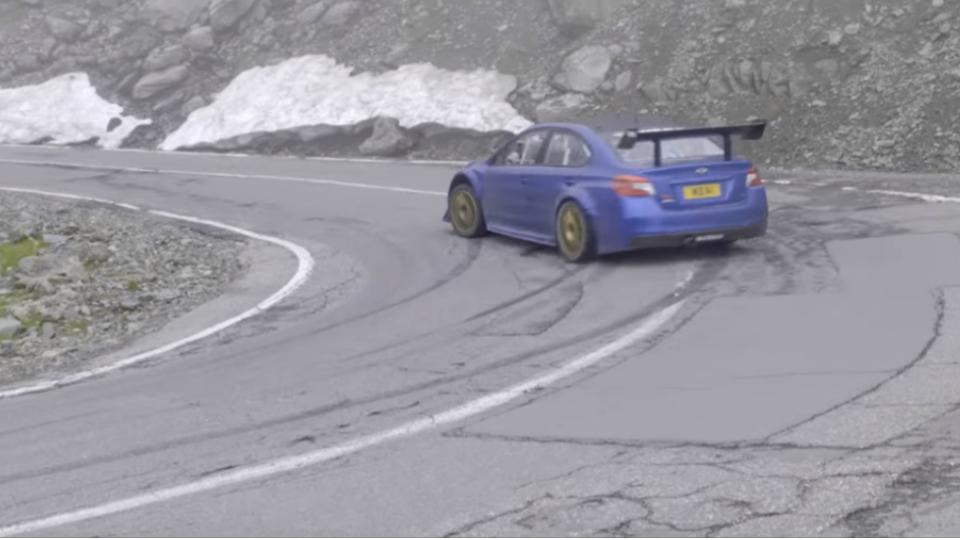 Subaru of America and British rally expert Prodrive headed to the Carpathian Mountains in Romania in search of a new challenge and they found it there. Laid out in the form of a 52.2 mile-long winding road with 688 turns and incredible drops that you can’t come back from. Boasting a maximum elevation of 6,699 feet, the Transfagarasan Pass was the obvious choice for the crew to plant their flag.

Armed with the 600 hp AWD car, lots of courage and an army of cameras and volunteers, the team went about their business of record-breaking. It took them three failed attempts before the mountain pass let them take the record home. The bad weather didn’t stop Mark Higgins from completing the highway in 40 minutes and 58.08 seconds with an average speed of 76.2 mph. To put things in perspective, it takes around three hours to cover the distance if he was driving at legal speeds.