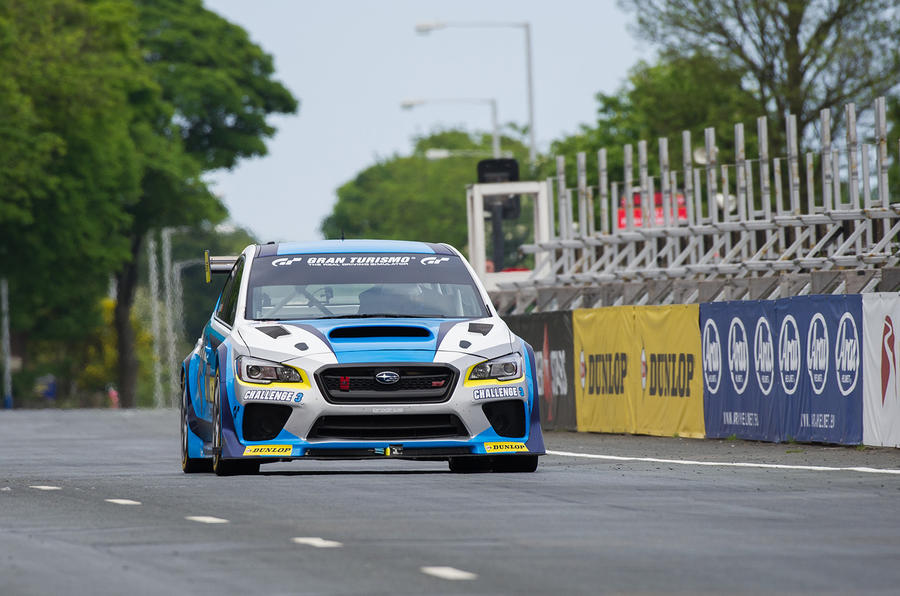 The car obviously was heavily modified for job. Built by Subaru USA in collaboration with Prodrive, the WRX STI Time Attack machine is powered by a souped-up 2.0-liter boxer engine. It makes around 600 hp and 400 lb-ft of torque. It also features a drag reduction system which allows the car to hit a top speed of 180 mph on the straights.

Full lap of the Isle of Man TT on-board a WRX STI:

Do checkout the unofficial video of the record run below. 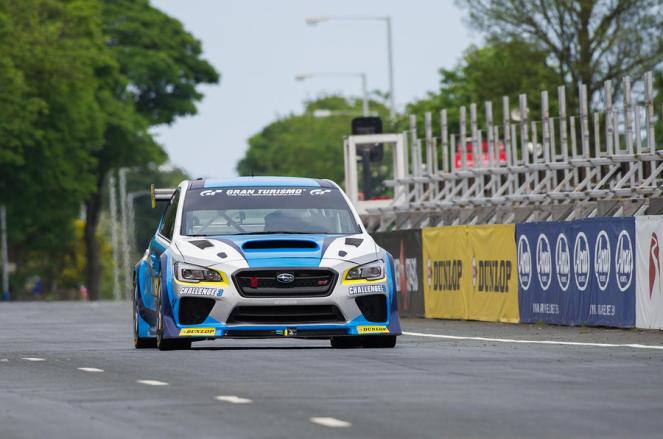 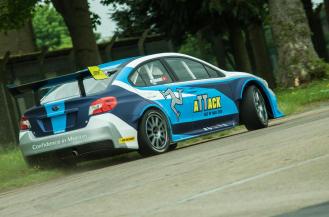 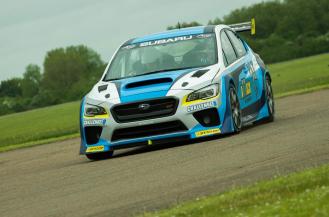 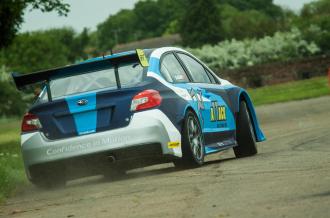 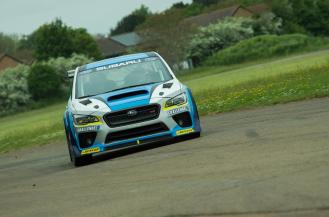 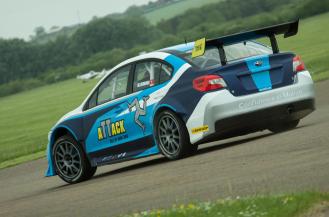