The Bugatti Divo is being tested extensively as we speak and a bunch of new images has surfaced on Instagram of the hypercar undergoing testing in Germany.

A few days ago French carmaker released images of one of the Bugatti Divo test vehicles undergoing hot weather testing at the hands of development engineer Julia Lemke. Now, a bunch of new images of the Chiron’s evil-twin have popped up on the Instagram page of Autogespot, mentioning that the images are from a car spotter.

The images seem to have been taken in Germany and give us a good view of the hypercar in the wild. Flaunting the same matte black paint job of the other test vehicle, this test mule will be subjected to extensive testing as the carmaker will be commencing delivery later this year. 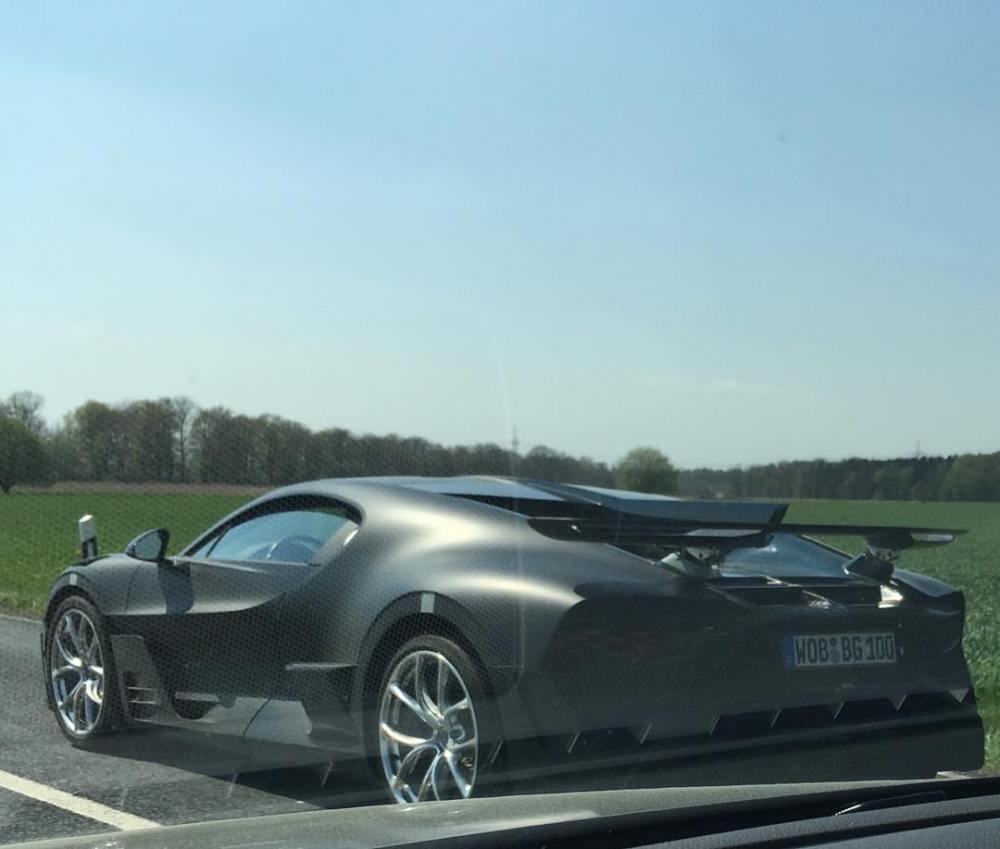 All 40 units of the Bugatti Divo got sold even before it made its debut at Pebble Beach last summer. Getting hold of a Divo is impossible unless you are ready to part with millions on build slots which are being flipped around online.

Based on the Chiron, but gifted with design revisions, the Divo has an 8.0-liter W16 quad-turbo engine that puts out 1,479 hp of power and 1,180 lb-ft of torque. The 236 mph hypercar is inching closer to production and we can’t wait to see it on the streets, though it’ll be a rare sight to catch, given the extremely limited production numbers.