Bugatti has unveiled its latest hypercar at The Quail. The Bugatti Divo is claimed to be more nimble and agile than the Chiron and its handling is tuned for winding roads. It is named after Albert Divo – a French racing driver who won the famous Targa Florio in a Bugatti back in 1920.

The exterior of the Bugatti Divo is shaped in such a way that it produces 90 kg more downforce than the Chiron for a total of 456 kg. The design also makes provisions for optimal cooling. It has a low front splitter and vents in the bonnet and lightweight LED headlights. The side skirts are more prominent and feature the French tri colour on the sides. The U-shaped feature line has been slightly tweaked as well. At the rear, the car features a more aggressive diffuser with a 3D rear light comprising of 44 light fins which is part of the rear grille. A NACA air inlet has been incorporated into the roof, which also guides air towards the rear spoiler. 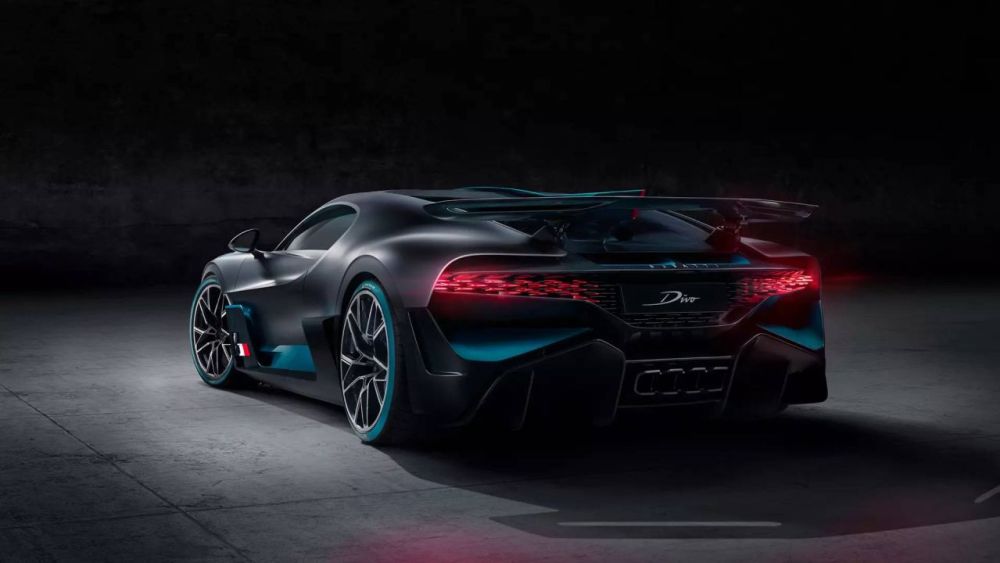 The interior of the Divo is similar to the Chiron and features 2-tone Alcanatara upholstery. The same 3-spoke steering wheel has been carried over along with the instrument cluster.

The Divo is powered by the 8.0-liter, W16 quad-turbocharged engine which produces 1500 hp and propels the car to a top speed of 236 mph. Thanks to the extra downforce and improved grip, the Divo laps the Nardo handling circuit 8 seconds faster than the Chiron.

Only 40 examples of the Bugatti Divo will be built and they are all sold out. Still, in case you’re wondering, the Divo costs €5 million. 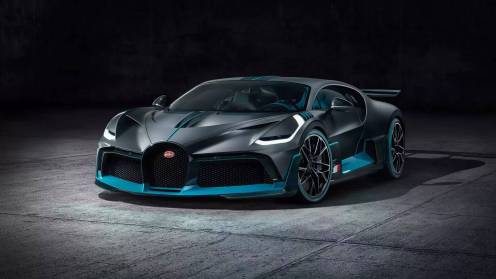 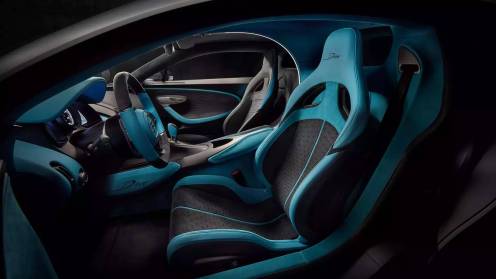 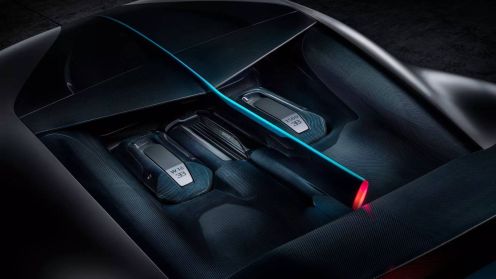 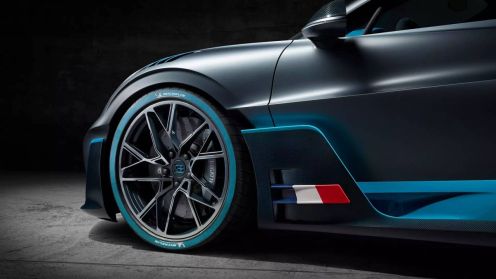 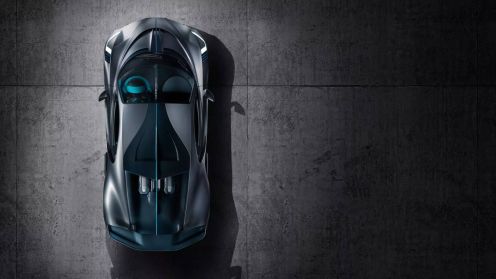 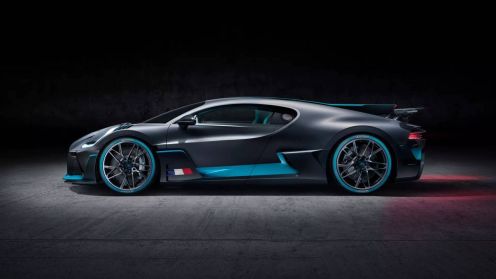 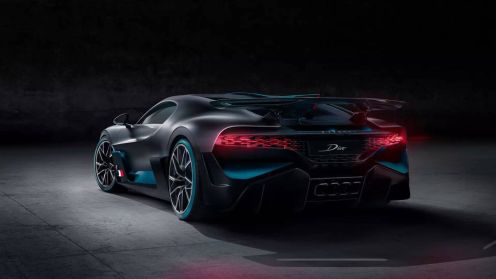 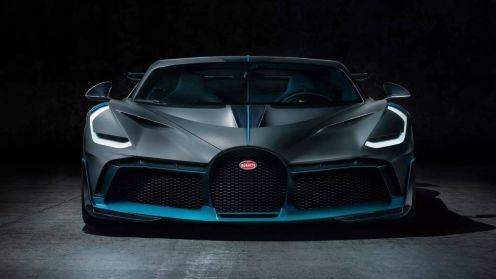