The Bugatti Divo was unveiled at ‘The Quail’ during Monterey Car Week in 2018. Only 40 cars will be built and all are sold out. However, since the reveal, we haven’t seen or heard much about the car; until now.

The Bugatti Divo is inching closer to production as the first prototypes have started field testing. Bugatti has released a set of images on their Instagram that show the car being tested out in the desert heat. Development engineer Julia Lemke is putting the car through its paces at speeds exceeding 155 mph in temperatures of over 40°C. 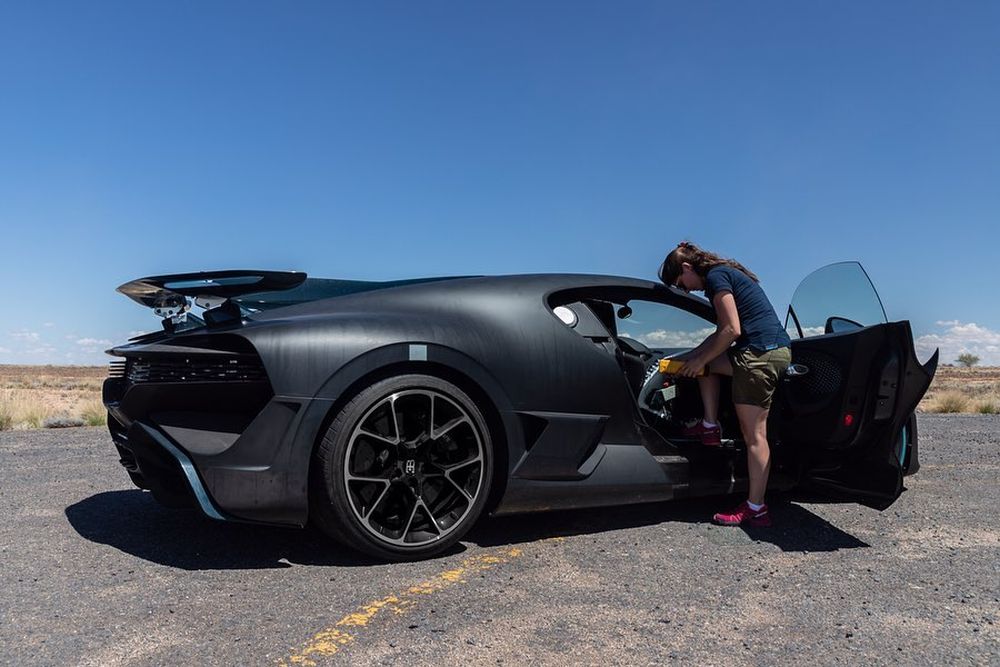 The Divo is an extreme version of the Chiron. It features a more aggressive exterior that generates 90 kg more downforce than the Chiron. While the front looks like an evolution of the Chiron, the rear is unique to the Divo and features LED tail lights, quad exhausts and a massive diffuser.

The Divo is powered by the 8.0-liter, W16 quad-turbocharged engine which produces 1500 hp and propels the car to a top speed of 236 mph.

We recently had a chat with a Bugatti insider who told us that the replacement of the Chiron is already under development. Read more about the Chiron successor here. 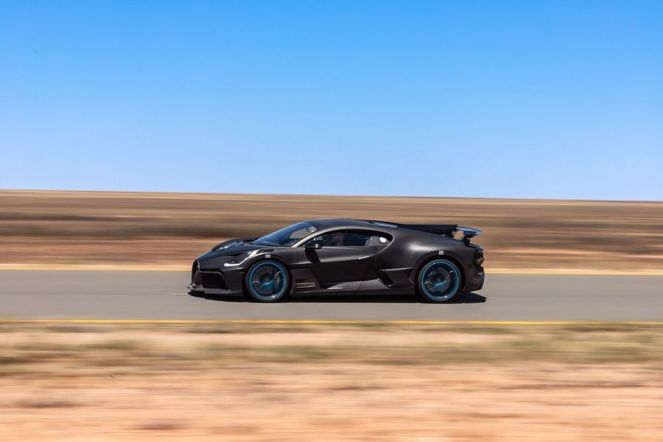 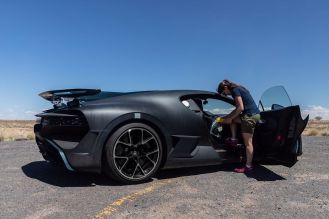 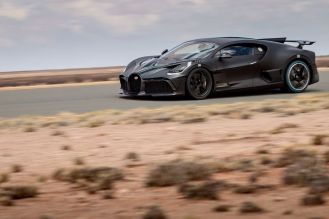 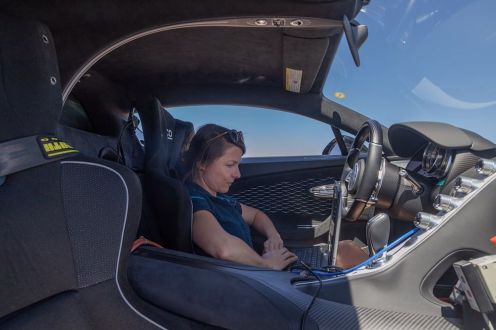 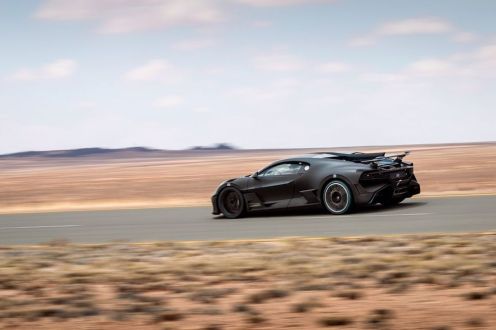