Lamborghini now has an option for those who want an open-top hybrid supercar. It’s called the Sian Roadster.

Last year, Lamborghini unveiled its first hybrid supercar called the Sian FKP 37. Now, just 10 months later, we have the roadster version. It looks identical to the coupe and gets the striking Y-shaped headlights and triple hexagonal tail lights. There are no changes to the interior either. 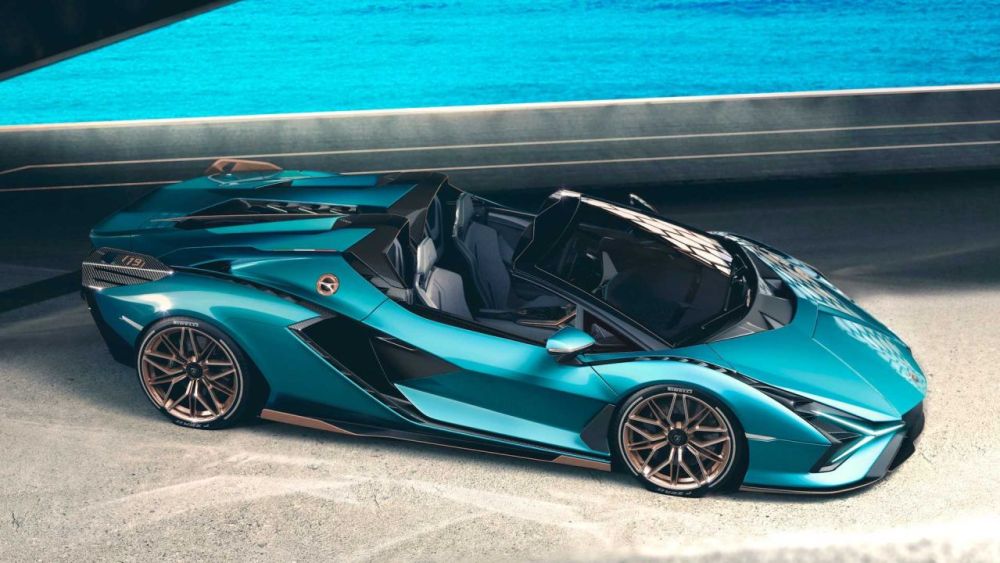 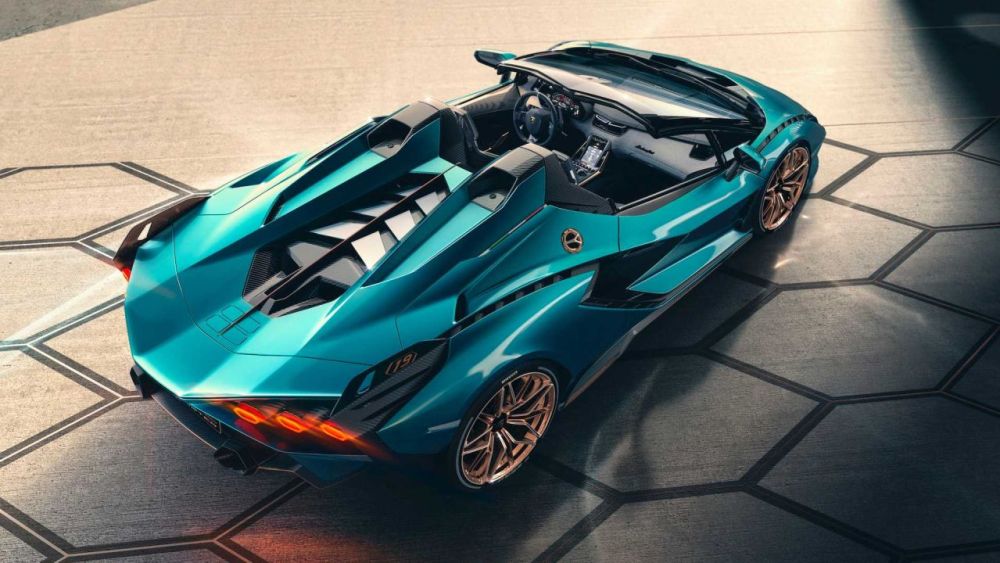 The unique thing about the Sian is its mild-hybrid system, which uses a lithium-ion super capacitor to store energy. It is said to be 3-times more powerful than a conventional battery and has the same weight. The electric motor sends torque directly to the rear wheels. The super capacitor is recharged during braking, like any other re-generative braking setup.

Lamborghini is building just 19 units of the Sian Roadster and it’s sold out already. 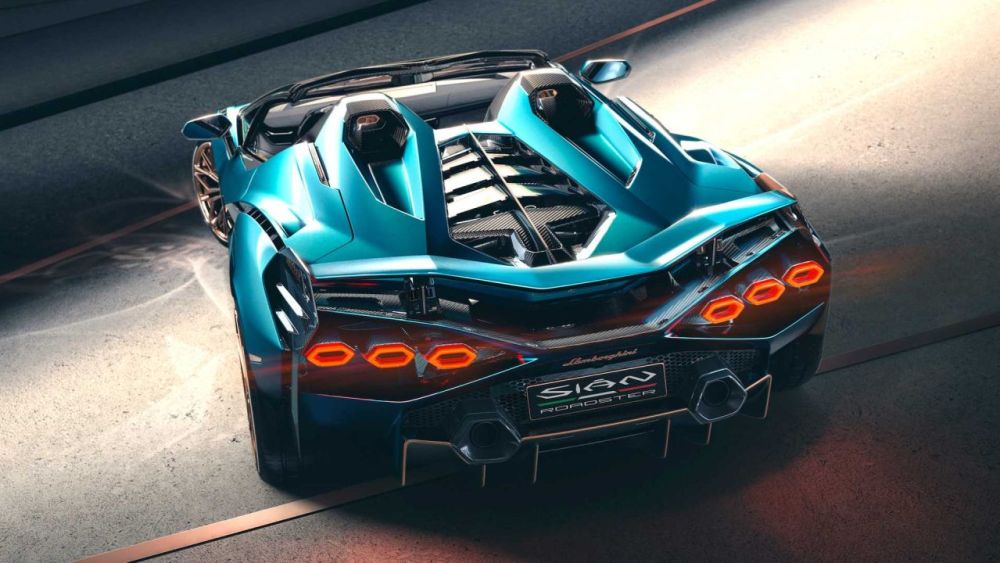