Last month, we had reported that Lamborghini was working on a Sian Roadster. Well, the time has now come for the car to be revealed.

Lamborghini recently shared an invitation for an “official unveiling” on its media site. As it turns out, the automaker will be taking the wraps off the Sian Roadster on July 8, 2020. And, here are the first teaser shots of the new hybrid supercar. 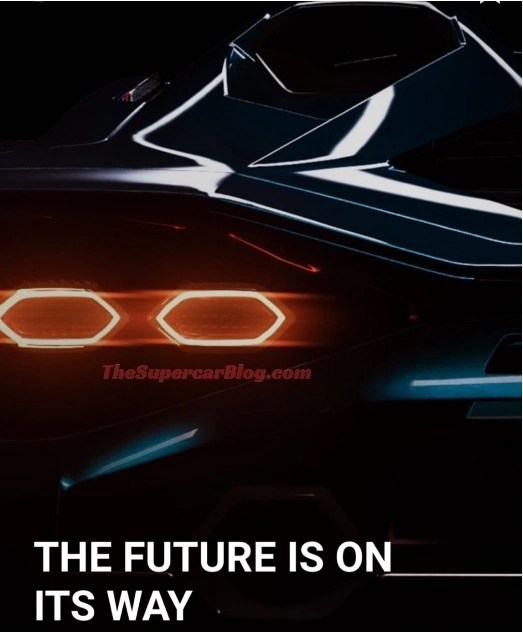 The Sian Roadster is expected to be powered by the same mild-hybrid powertrain that debuted on the coupe. It uses a 6.5-liter, naturally aspirated V12 that produces 785 hp @ 8500 rpm and 531 lb-ft @ 6750 rpm. It has a 48 V electric motor, which adds another 34 hp and 28 lb-ft of torque, for a combined output figure of 819 hp. Instead of conventional lithium-ion batteries, the Sian uses supercapacitors.

Just like the coupe, the Roadster too gets triple hexagonal tail lights. It is also expected to get an identical front end featuring Y-shaped headlights. We still still don’t know if the Sian Roadster will be a true open top though. It might get a removable carbon roof.