Aston Martin has released new images of the DBS GT Zagato. The final production spec car will look like this and we love it!

Back in March 2019, we had shared exclusive details about Aston Martin’s DBZ Centenary Collection – a limited edition celebrating 100 years of Zagato. It includes the DB4 GT Continuation and the DBS GT Zagato. 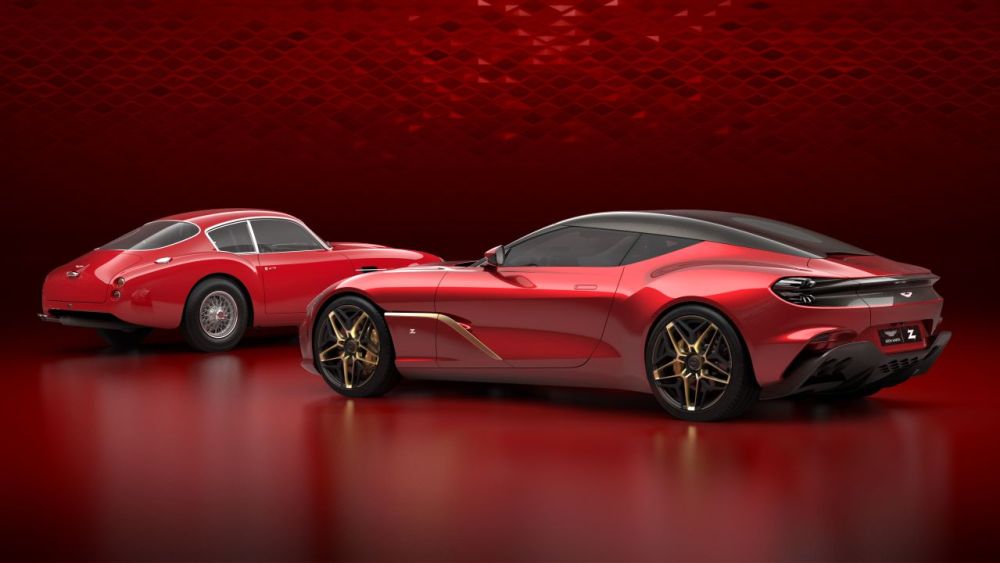 While the DB4 GT Continuation is based on the classic DB4, the DBS GT Zagato is based on the DBS Superleggera. Until recently, we had only seen the latter in design sketches. However, Aston Martin has now released new images that reveal more details of this car. 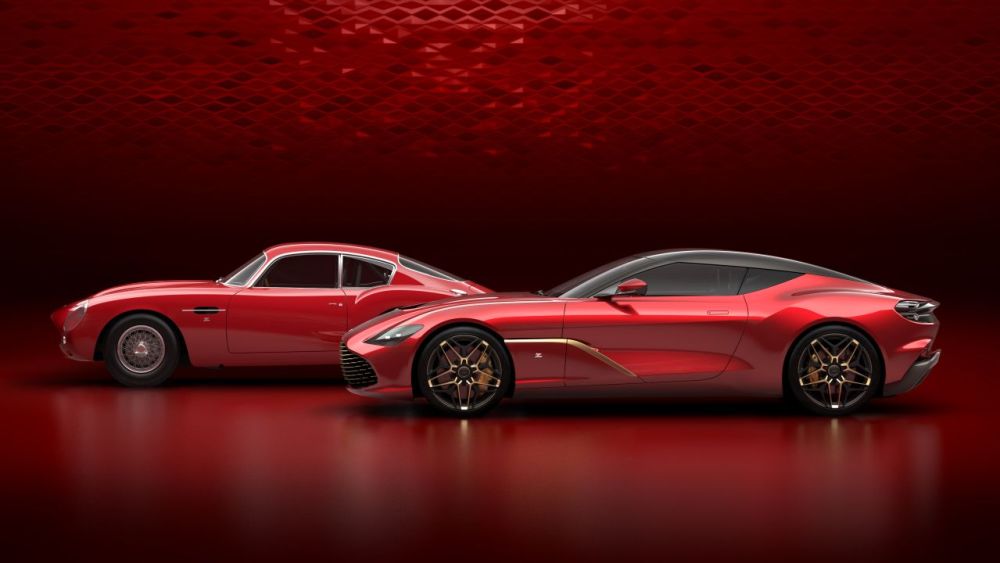 The DBS GT Zagato features typical Zagato styling elements including the double bubble roof. It has a large grille with 108 diamond shaped carbon fiber pieces that remain flush when the car is stationary and open to let the twin-turbo V12 heart breathe. Aston calls it the “dynamic grille”. The car has a full-length carbon fiber panel instead of a rear windshield. Therefore, Aston has integrated a camera-operated rear view mirror inside the cabin. This particular car has gold wheels and gold accents on the sides.

Only 19 examples of the DBZ Centenary Collection will be built. Sold in pairs, these cars cost £6 million.