Aston Martin is celebrating 100 years of Zagato with a limited run model. It is called the DBS GT Zagato Centenary and you can’t buy one.

Aston Martin recently unveiled a 1:1 scale model of the DBS GT Zagato Centenary. Our sources were quite smitten by the looks of the car. “It will probably be the most beautiful modern car in the world. The shape of the car is incredibly dramatic. While the front looks incredible, the rear looks like it has been cut in half,” they said. 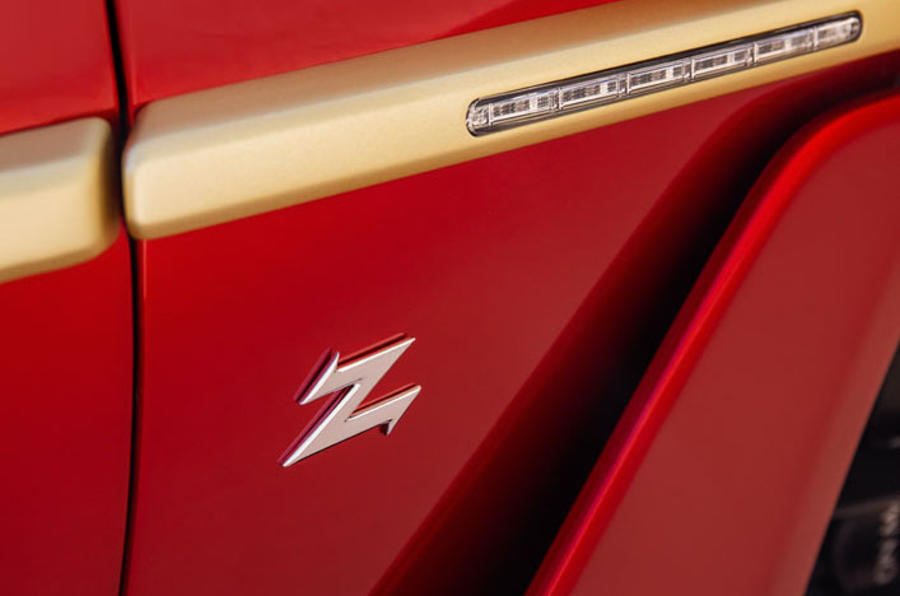 Unfortunately, Aston Martin didn’t divulge details about the powertrain. But, we suspect that it might get the turbocharged 5.2-liter V12 engine from the DBS Superleggera. This unit produces 725 hp and 664 lb-ft of torque and is mated to an 8-speed automatic transmission.

We have been told that Aston Martin is building less than 20 examples and these will be sold with the DB4 GT Zagato Continuation. Price? £6 million for both cars. Oh, and did I mention that all have been spoken for?

Since 2016, Aston Martin has regularly released limited edition Zagato models based on its series production cars. These include the Vanquish Zagato Coupe and Volante as well as the Speedster and Shooting Brake.