The Porsche 911 GT2 RS has got another feather on its cap by clinching the production car lap record at the Road Atlanta.

The Michelin Raceway Road Atlanta track is located at a distance of 60 miles from Porsche’s US headquarters in Atlanta. So the carmaker made it a point to take the Porsche 911 GT2 RS to their neighborhood racetrack with the intention of taking home a lap record. And it just did that by completing the 2.54-mile road course in just 1:24.88 minutes. 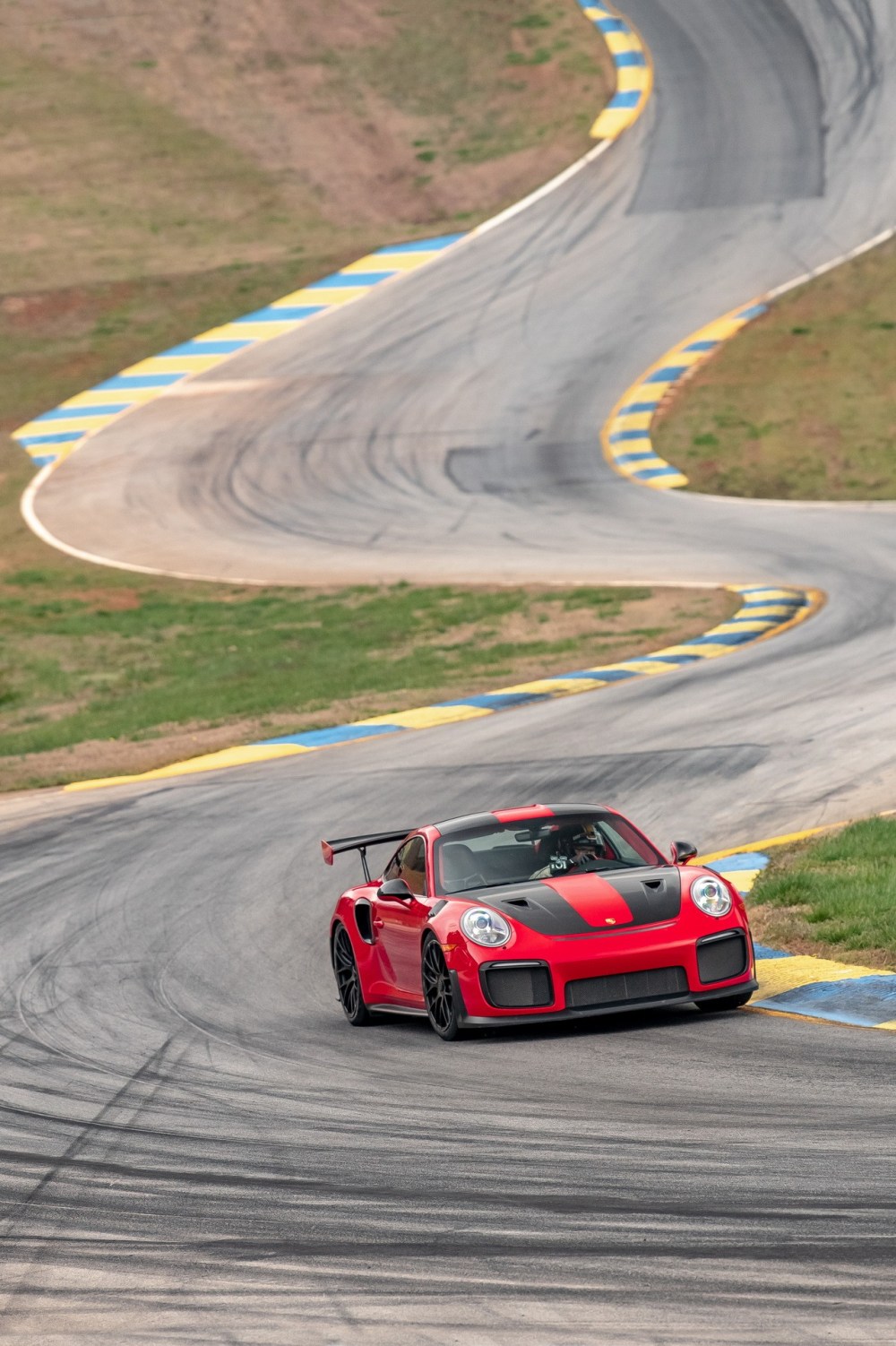 Porsche’s motorsports divisions have some pleasant memories of the track as it was here that the 911 RSR grabbed overall victory at Petit Le Mans in 2015. This reflected in the selection of drivers that they lined up for the lap record attempt. 24 Hours of Daytona and Le Mans class winner David Donohue and Randy Pobst took the wheel, with Pobst finally clocking the fastest lap record. 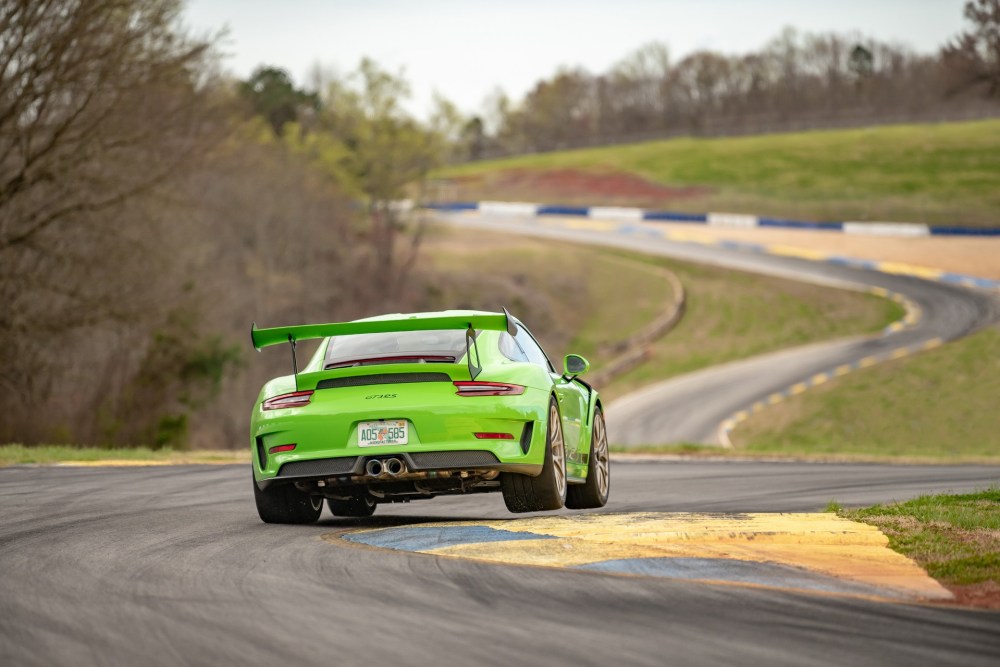 Pobst’s previous lap records with the Porsche 911 GT2 RS saw the driver conquering the Weather Tech Raceway Laguna Seca and Willow Springs International Raceway. The 911 GT2 RS had also held the title of the fastest production car around the Nurburgring for a while before the Lamborghini Aventador SVJ dethroned it.

We’d like to add that Porsche had brought along a Porsche 911 GT3 RS as well for the party. That car posted a lap time of 1:26.24 minutes and is now the second fastest production car around the Michelin Raceway Road Atlanta.