Porsche 911 GT2 RS production had concluded in February 2019. However, since a handful of cars were lost as the Grande America cargo ship carrying it sank, Porsche is going to restart production.

A report has surfaced on Carscoops, stating that a bunch of all-new Porsche 911 GT2 RS have been lost to the sea as the cargo ship carrying those cars sank off the coast of France. The ship was headed to Brazil bearing a whopping 2,000 cars, most of which being Audi.

A massive fire which broke out on the deck spread to other parts of the Grande America resulting in the cargo ship sinking. Audi Brazil has confirmed that they lost a number of A3, A5, Q7, RS4, and RS5 models. Porsche, on the other hand, hasn’t made things official. Meanwhile, Carscoops got hold of a letter sent by Porsche to one of the customers in Brazil who was waiting to have a Porsche 911 GT2 RS delivered. 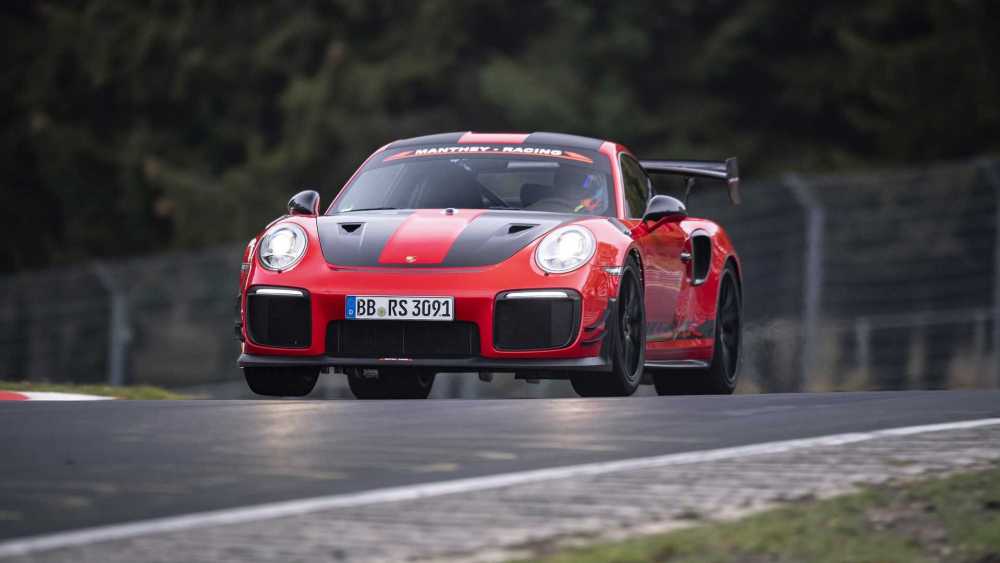 The letter can be seen on the Carscoops page, the link to which can be found below. The translation says that the manufacturer is restarting production of the GT2 RS, considering the circumstances under which the supercar was lost in transit. The customer was assured of the new car being ready by April and delivery will be made by June.

Porsche is yet to make an official statement on how many copies of the GT2 RS were lost in the disaster. Carscoops’ sources inside Porsche have indicated that examples of the 718 Cayman, Boxster and Cayenne were part of the consignment which was onboard the Grande America. 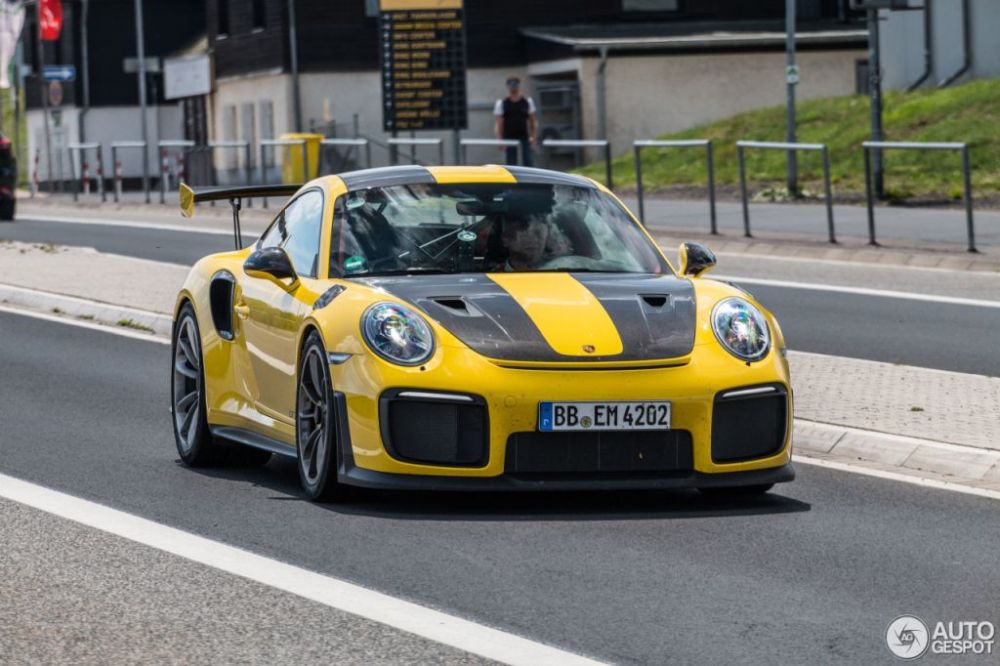