Automobili Pininfarina, the automaker born from the Italian design house Pininfarina will reveal the PF0 electric hypercar at the Geneva Motor Show in March 2019. However, before we get to see the car in full, the company is teasing us with delicious teasers that only add to the anticipation. A new batch of teasers have just been released by the company which reveal more about the car’s form than any teaser before and we can’t stop ogling at it. There clearly are hints of the Ferrari 458 in PF0’s profile and that might not be a co-incidence considering it was Pininfarina that designed the beautiful mid-engine supercar.

The new teasers also reveal the rear of the car which as you can see combines modern elements with classic Italian automotive design in the right measure. The most striking design element of the PF0 is the single LED light bar which stretches across the front of the car. 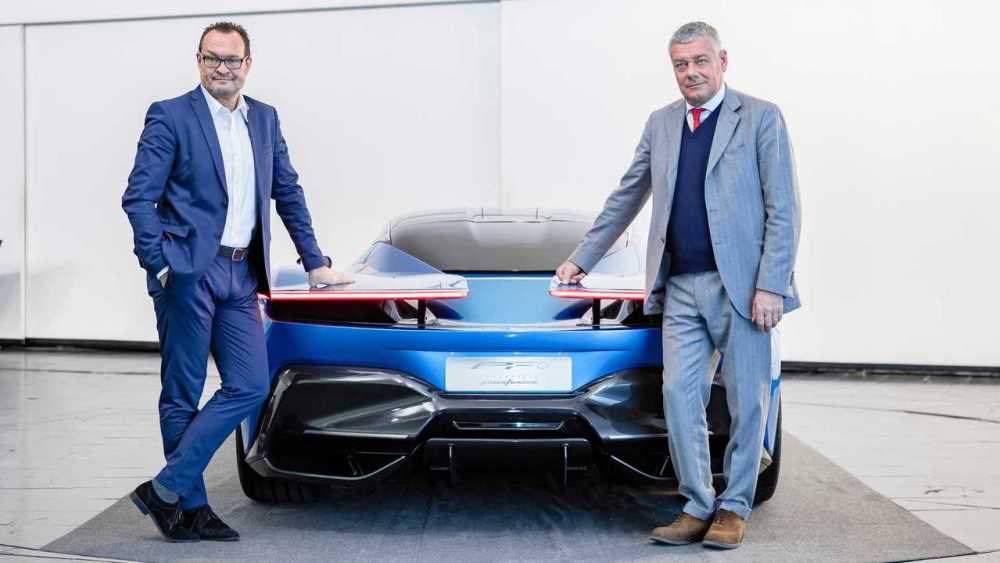 “Our objective with the exterior of PF0 is to design timeless beauty in every aspect, and the interior is equally important. Pininfarina’s design values of elegance and simplicity present us with a fantastic opportunity to stand out from the styling of most current sports and hypercars”, Design Director Luca Borgogno has promised.

There are 150 example of the PF0 to be made most of which most have already been sold, Borgogno has revealed. Power for the PF0 will come from a Rimac sourced powertrain which is capable of producing 2000 hp. It will reportedly help the car accelerate from 0-62 mph in under 2 seconds and have a top speed in excess of 250 mph. The automaker is aiming to achieve a single charge range of 300 miles.

Truly, if there is an electric supercar we are waiting for, it’s the Pininfarina PF0. 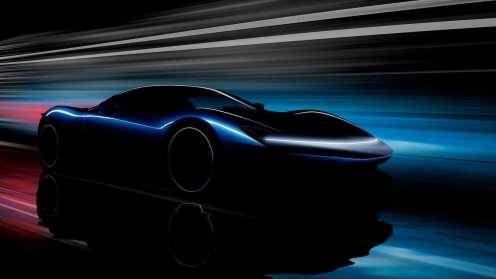 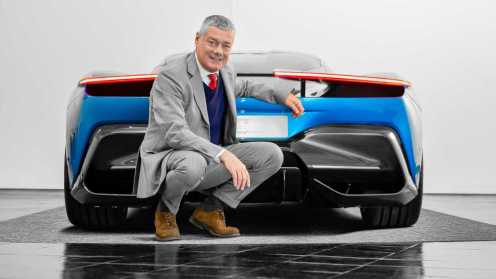 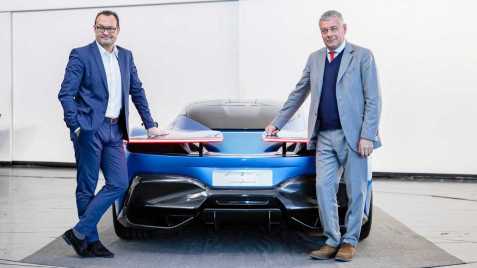 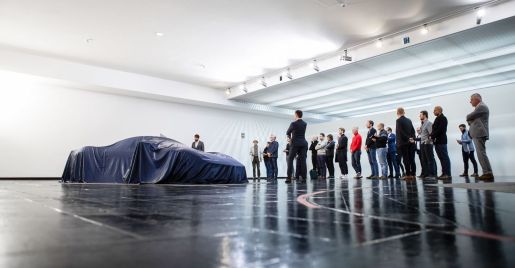 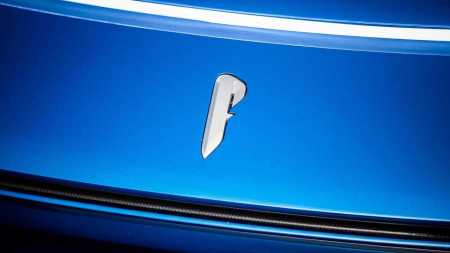