The 2018 Pebble Beach Concours has drawn to a close and so has the private preview of the Pininfarina PF0. While prospective owners got a peek at the electric hypercar, the company has also released a new teaser image for our viewing pleasure.

The teaser image shows the rear section of the PF0, which appears to have a split-tail design with LED taillights flanking the trailing edges of the floating wings. Each wing also features aerodynamic flaps (similar to the Pagani Huayra). These are designed to keep the PF0 glued to the tarmac at high speeds. The centre of the car swoops down towards the tail in a smooth, flowing design and ends in a carbon fiber rear bumper. 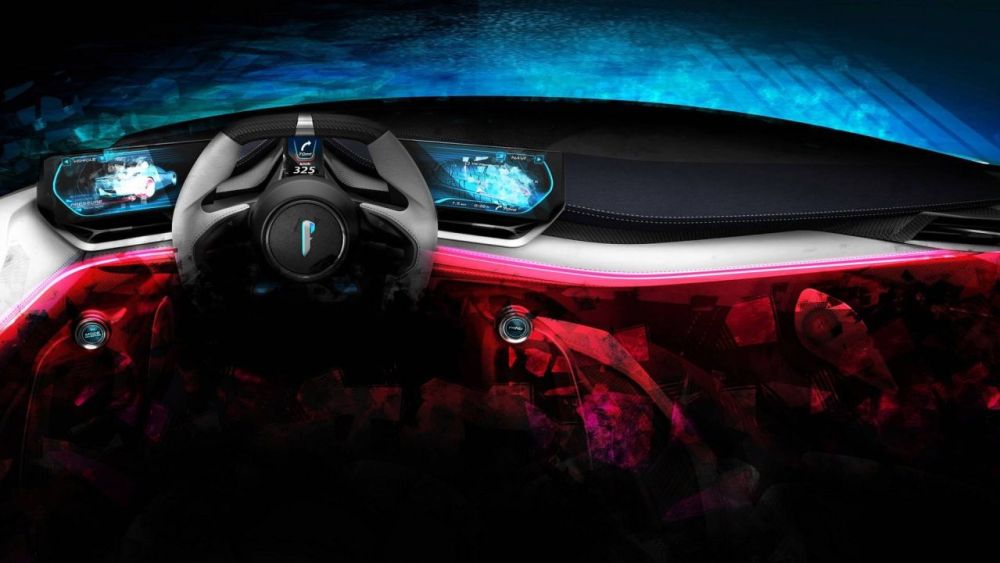 In addition to prospective customers, a few auto-journalists also attended the event who have compared the design of the PF0 to that of the McLaren P1 and 458 Italia. Some even suggested that the front of the car resembles that of the Ferrari-based Sergio. But, everyone agreed that the PF0 had a beautiful shape – one that is worthy of the Pininfarina badge.

Pininfarina has also claimed some impressive performance numbers. The PF0 will produce a Chiron-demolishing 1900 hp. Expected to be based on Rimac’s EV platform, the PF0 will be capable of getting from standstill to 62 mph in less than two seconds and will have a top speed in excess of 248 mph. Despite all that performance, the car will still offer a maximum range of up to 310 miles.

The Pininfarina PF0 will cost $2.5 million. If you want one, you are out of luck, I’m afraid. Since, only 150 examples will be made and Pininfarina has said that demand already outstrips supply.