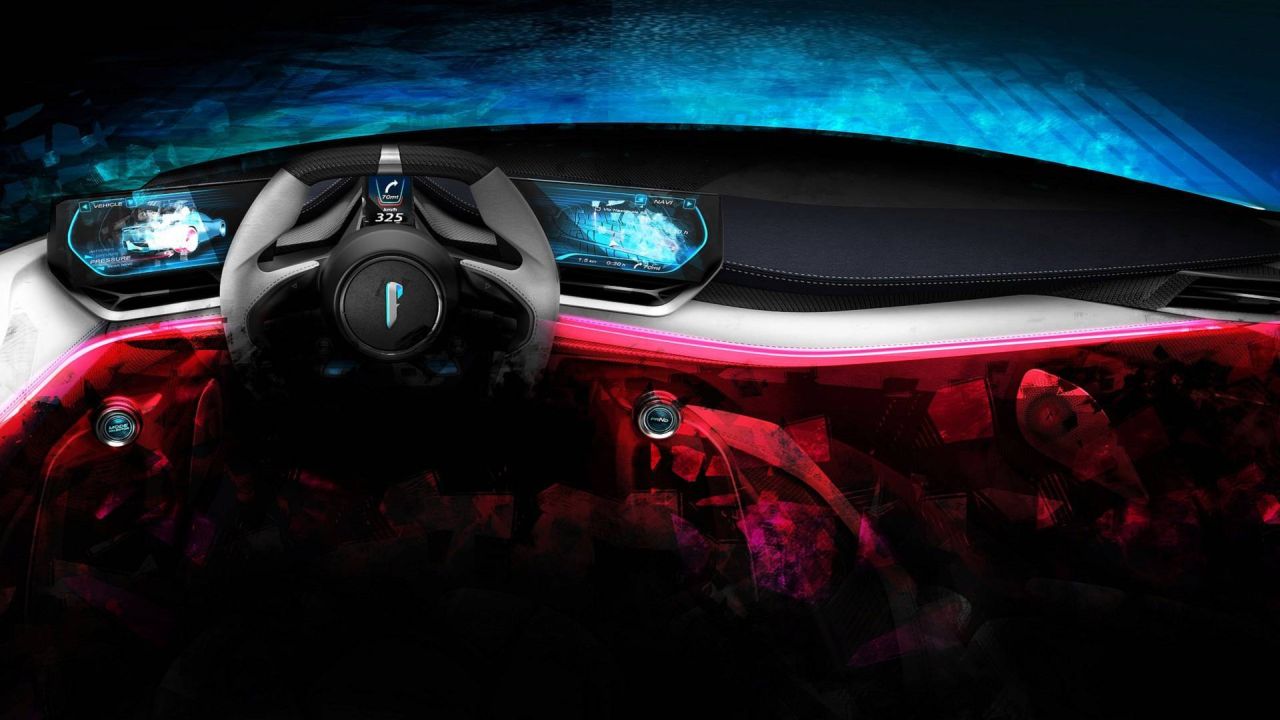 Pininfarina is hard at work on its electric hypercar which is slated to start production in 2020.  While the public debut of the hypercar codenamed PF0 has been set for the 2019 Geneva Motor Show, prospective clients will get to see a full-scale design concept later this month at Pebble Beach.

“Numerous design icons from Pininfarina’s incredible history have won awards at Pebble Beach Concours d’Elegance, so I am excited to present a future Pininfarina classic to prospective owners in close proximity to this famous event,” Michael Perschke, CEO of Automobili Pininfarina said.

The Pininfarina PF0 will be limited to just 150 units. Each car will be handcrafted by Pininfarina SpA Atelier in Cambiano, Italy. The company revealed yesterday that the design work on the PF0 is in its final stages with the aesthetics said to be inspired by past Pininfarina marvels such as the Cisitalia, Modulo, and Sintesi. While we don’t have a clue about the exterior of the new hypercar, the company did include a set of interior images in its latest press release.

According to the images, the interior will have a sporty design combined with modern, technological elements. Rather than featuring a traditional gauge cluster, the Pininfarina PF0 hypercar will have a central display directly behind the steering wheel with two more screens on either side.

“Our objective with the exterior of PF0 is to design timeless beauty in every aspect, and the interior is equally important. Pininfarina’s design values of elegance and simplicity present us with a fantastic opportunity to stand out from the styling of most current sports and hypercars”, Design Director Luca Borgogno commented.

As for the performance, Pininfarina claims that the car will accelerate to 62 mph in under 2 seconds and will have a top speed in excess of 250 mph. The carmaker is aiming to achieve a single charge range of 300 miles.