Patent filings accessed by CarBuzz suggest that Ferrari is developing an electric supercar. The new model could be Italy’s answer to the Porsche Taycan.

A closer look at the patent images reveals quite a few details of Ferrari’s idea of an electric supercar. Here’s what we know so far: 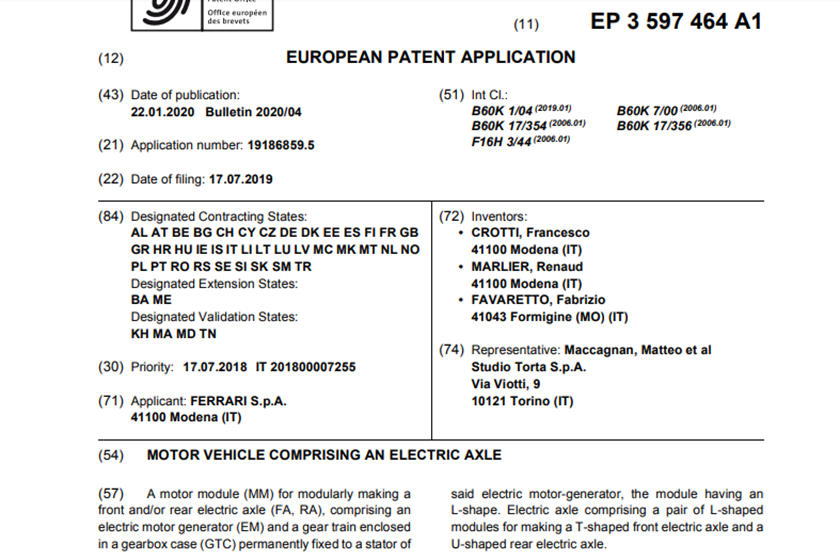 The Ferrari EV is likely to feature one electric motor on each axle, essentially making it all-wheel drive. One of the images reveals a motor module, electric motor generator and gearbox case. The platform can also accommodate an internal combustion engine, indicating that it might also spawn a hybrid model. 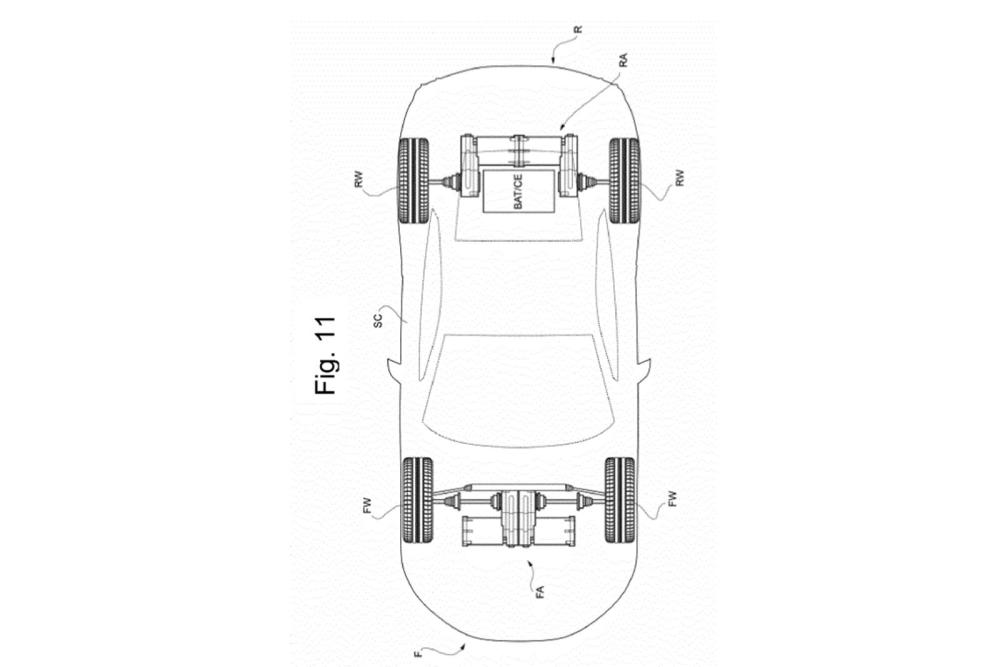 Moreover, the document also mentions a “two-seater electric sports vehicle”. This suggests that the Ferrari EV won’t be a four-door model like the Taycan. However, in terms of performance, it could be on-par with the Porsche, if not better. 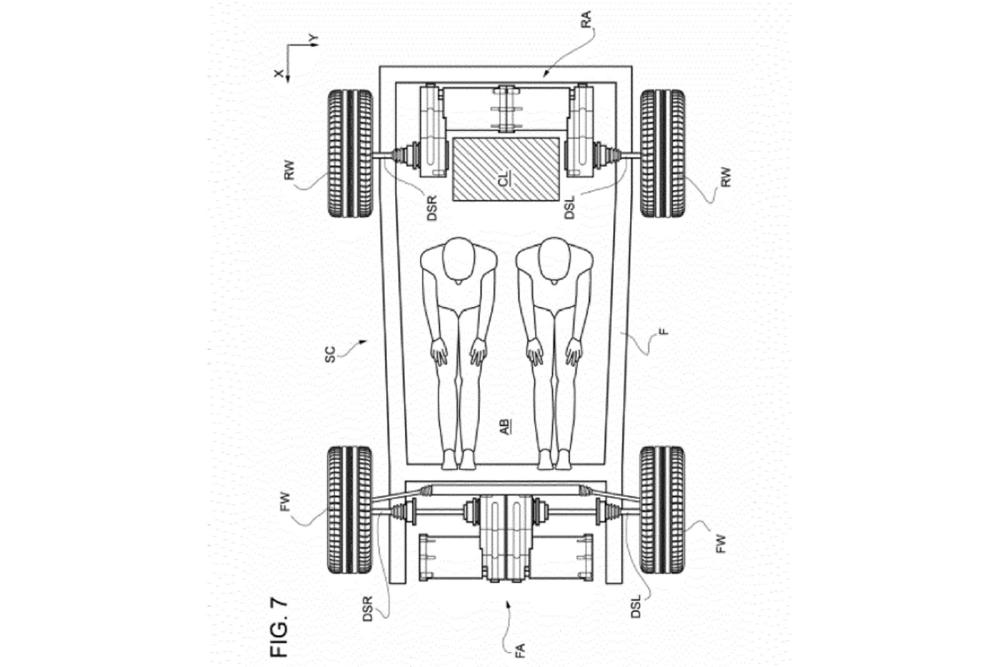 The Taycan Turbo S packs four electric motors that generate 750 hp and 774 lb-ft. It can accelerate from 0-60 mph in 2.6 seconds, while the car’s top speed is claimed to be 162 mph. The Taycan is based on an 800 volt architecture and comes with a 93.4 kWh lithium-ion battery.