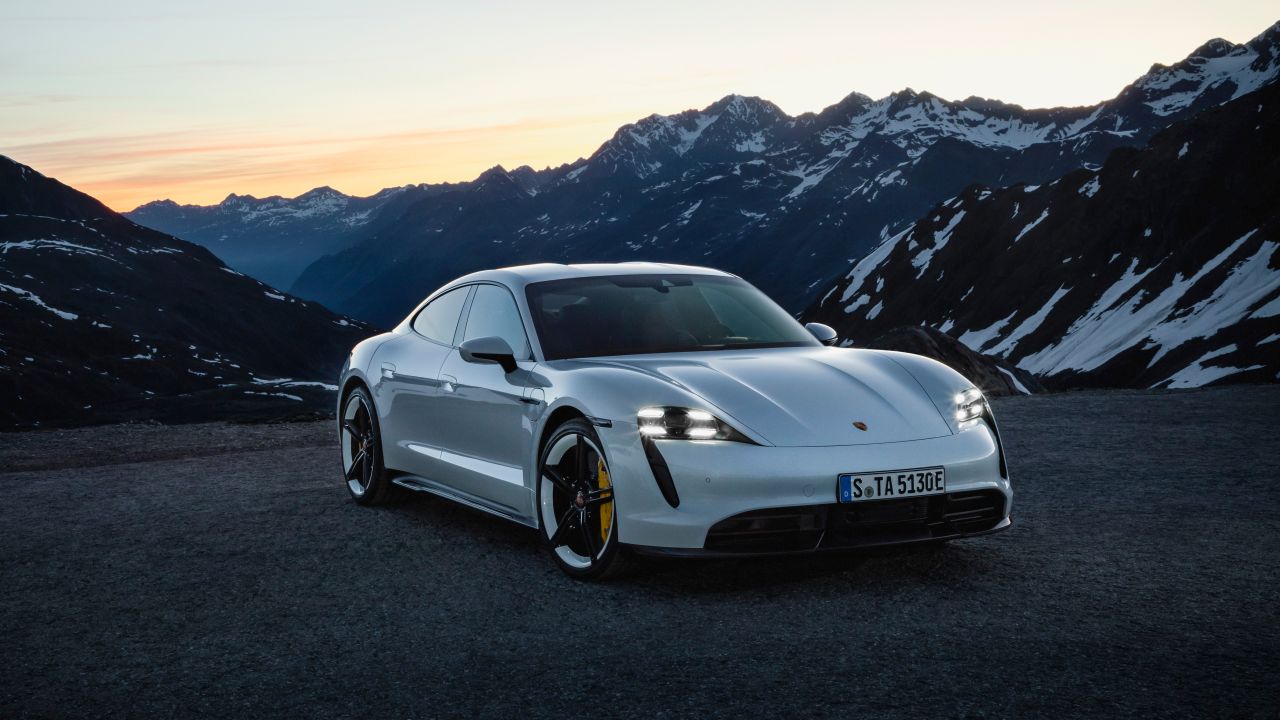 The 2020 Porsche Taycan has been unveiled ahead of its world premiere at the 2019 Frankfurt Motor Show. And it looks ready to punch the Tesla Model S on the face.

It started off as the Mission E concept. Then the camouflaged test mules started showing up. Then the near-production examples started attacking everything from the Nurburgring to an aircraft carrier. Now it has been unveiled – the 2020 Porsche Taycan all-electric, performance luxury sedan. 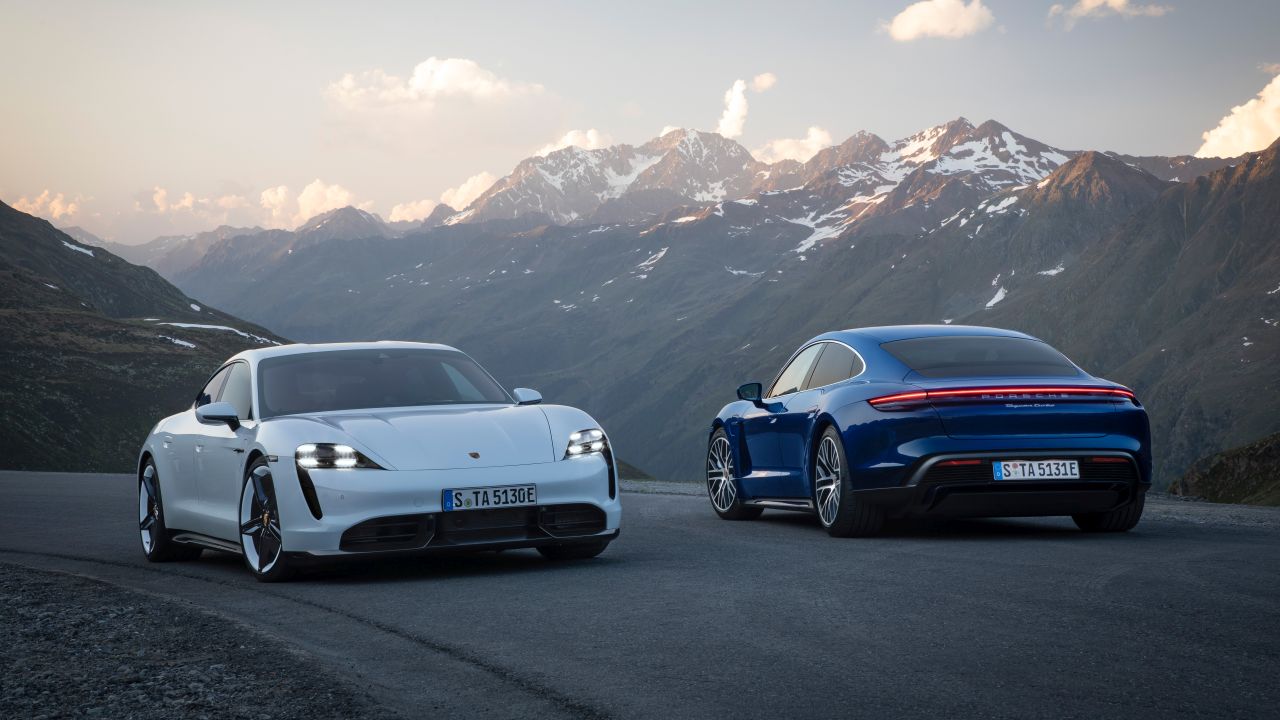 Porsche’s first battery-powered vehicle, which will be built in an all-new facility is all set to take on the reigning champion of the EV contest – the Tesla Model S. The German carmaker aims to loosen Tesla’s grip over the segment with the Taycan’s slippery design, tech-loaded cabin and scintillating performance, which got a major ego boost with that recent Nurburgring lap record for the fastest four-door, all-electric sedan.

Proving previous reports right, the Porsche Taycan will come in (the odd yet cool) Turbo and Turbo S specifications wearing 20-inch and 21-inch wheels respectively. While steel is a part of the construction, a hell lot of aluminum has been integrated as well to shave weight off the sleek Taycan. And the shape cuts through air with a drag coefficient of 0.22 for the Turbo and 0.25 for the Turbo S. 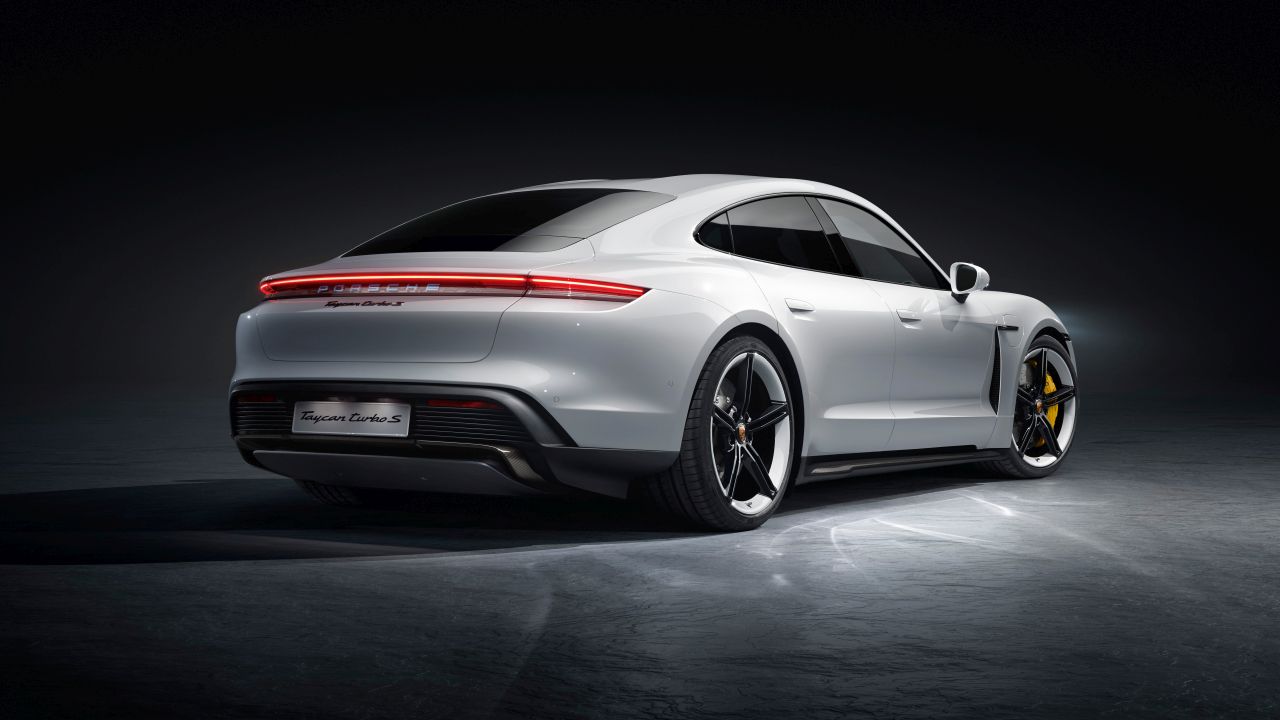 The drivetrain consists of a permanent-magnetic synchronous motor on each axle, harnessed by a single-speed gearbox at the front and a two-speed transmission at the back. The Turbo variant gets 670 hp and 626 lb-ft to play with. Need more? There’s the 2.5-second overboost mode to reach 60 mph in 3 seconds and do a quarter-mile in 11.1. The same mode breaks free 750 horses and 774 lb-ft in the Turbos S. And 0-60 mph in 2.6 seconds. And a quarter-mile in 10.8. Top speed of both variants have been stated as 162 mph. 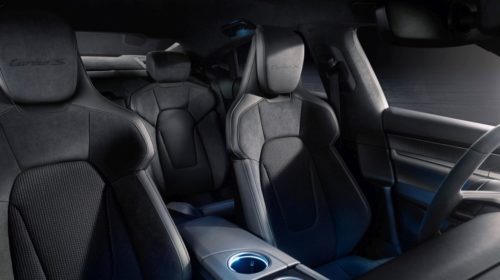 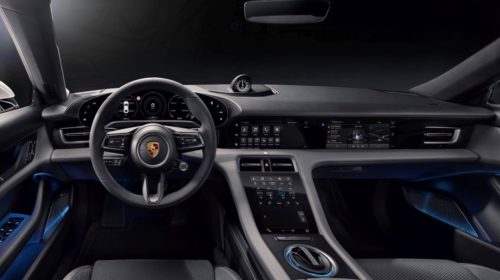 The juice to run the show comes from a 93.4-kilowatt-hour lithium-ion battery pack which has a key role to play in the Taycan’s structural integrity and center of gravity. An 800-volt charging system was developed specifically for the first EV in Porsche’s range and it’s pretty quick as well in its job. Plus, Porsche has joined forces with Electrify America to build on the roadside charging infrastructure, along with offering charging points at all its dealerships. 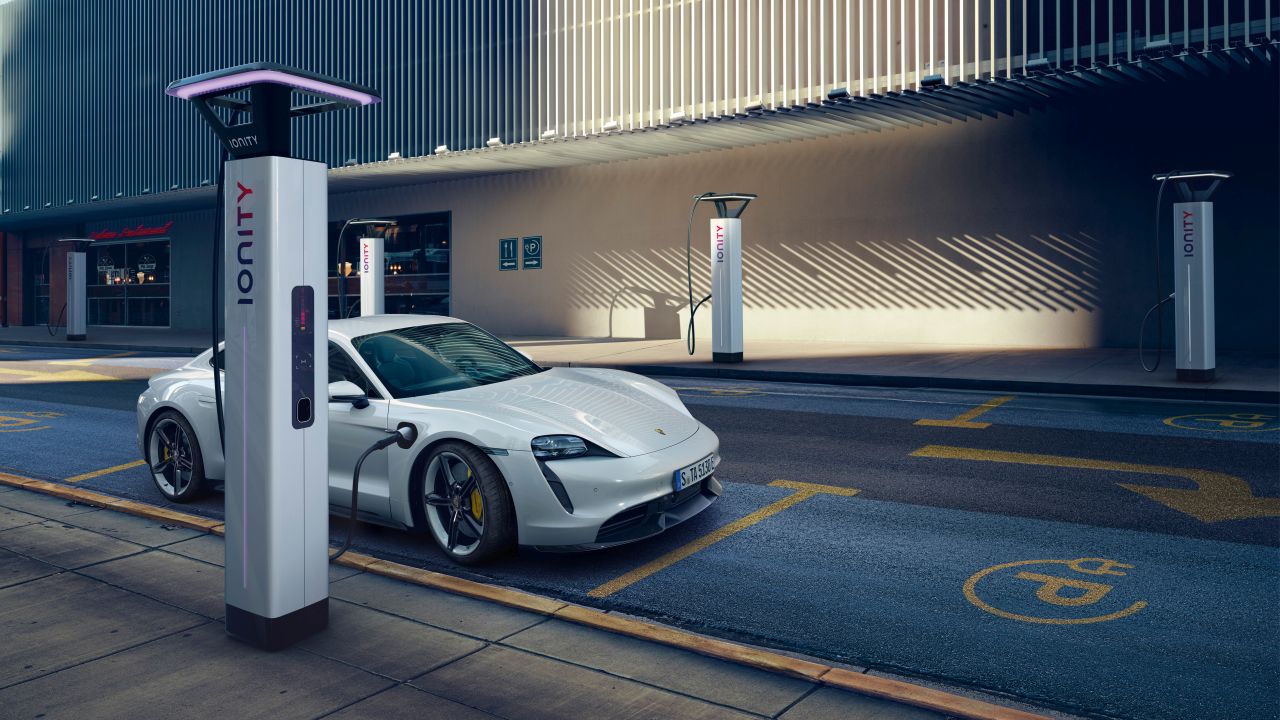 How about the range? The US-spec EPA range estimates are not out yet, but company testing has registered 279 miles of driving range for the Turbo and 256 miles for the Turbo S. That’s something which the Porsche has to improve on in order to beat the Tesla Model S which currently offers 370 miles of range which topped up.

The 2020 Porsche Taycan Turbo and Turbo S will go on sale later this year. Prices will start at $150,900 for the Turbo and $185,900 for the Turbo S, excluding a $1,350 destination fee. Porsche will be focusing on these two variants for now, before it draws up plans to launch less-powerful and more affordable versions.