You may have read about Japanese billionaire Yusaku Maezawa who made waves after he was announced as the first private citizen ever to fly beyond low Earth orbit. The 42-year old entrepreneur will fly on SpaceX’s BFR rocket for a trip around the Moon in 2023. But, you probably didn’t know that Maezawa also has a great taste in cars.

Mr. Maezawa loves art so much so that he has decided to take a group of artists with him to the moon. He made headlines for shelling out a record $110.5 million for Jean-Michel Basquiat’s 1982 painting of a skull last year. At another auction in 2016, he spent $81 million in one night. When such an avid art collector and not to mention billionaire goes to buy a car, a Pagani seems like an obvious choice. Both Mr. Maezawa and Horacio Pagani share an affinity for art and cars. 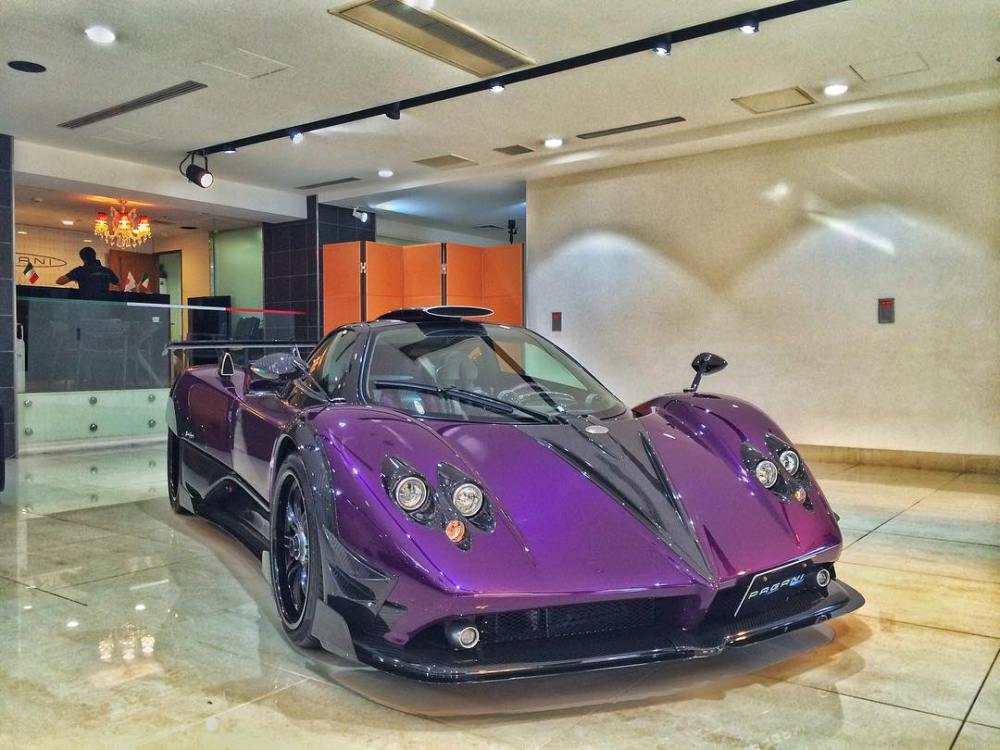 He commissioned the Zonda ZoZo in 2015. It was based on the Zonda 760 Roadster which earns its name from the 760 hp 7.3-liter V12 engine. The ZoZo was tastefully specced with a purple exterior, black wheels and loads of carbon. It also had an extra set of red taillights and rear wheel covers similar to the HP Barchetta.

Sadly, the Zonda ZoZo was wrecked in December 2016. The car reportedly crashed into a Maybach in Tokyo. Aside from a dismembered front bumper, wheel arches and hood, the damage wasn’t too extensive. However, the ZoZo hasn’t been seen since. Besides the Pagani, the fate of which is unknown, Mr. Maezawa also owns a Bugatti Chiron, an Aston Martin One-77 and a Maybach G650 Landaulet. Maezawa also has the Aston Martin Valkyrie on order. 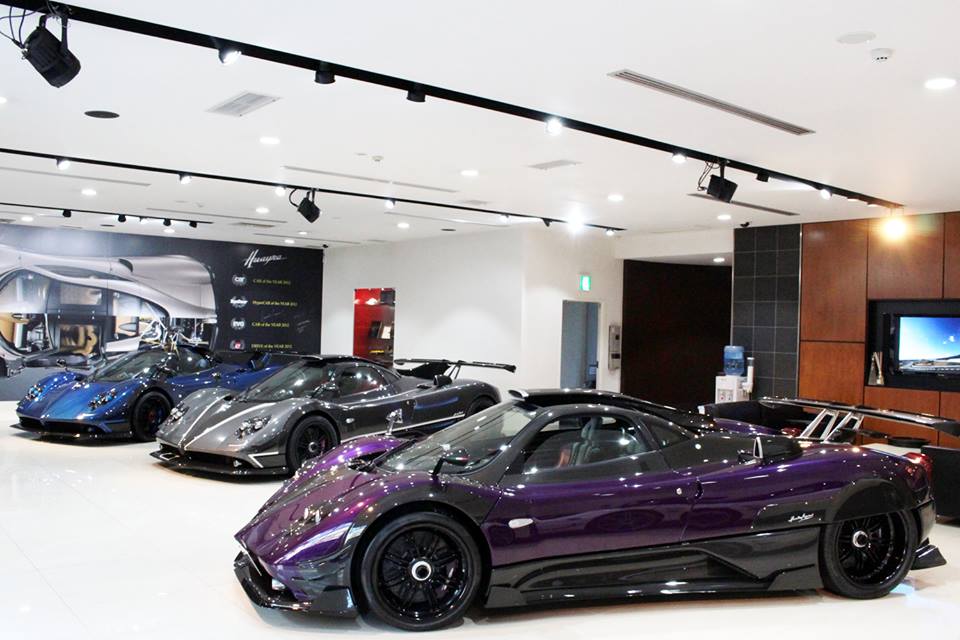 The Zonda ZoZo itself was named after Mr. Maezawa’s company ZoZoTown which is Japan’s largest online fashion retailer. ZoZoTown did sales of $76 billion last year and according to Forbes, Mr. Maezawa is worth $2.8 billion. It isn’t known how much money he has paid Elon Musk’s SpaceX for the trip around the Moon but it should probably be in the range of hundreds of millions of dollars.

“Ever since I was a kid, I have loved the moon,” Maezawa said. “Just staring at the moon fueled my imagination; it’s always there and has continued to inspire humanity. That is why I do not pass up this opportunity to see the moon up close.”

Well! Good Luck to Mr. Maezawa on his trip to the Moon.

Check out Mr. Maezawa’s Instagram to see rest of his cars. 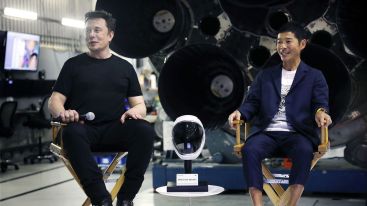 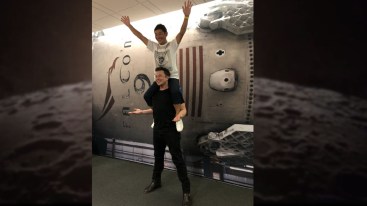 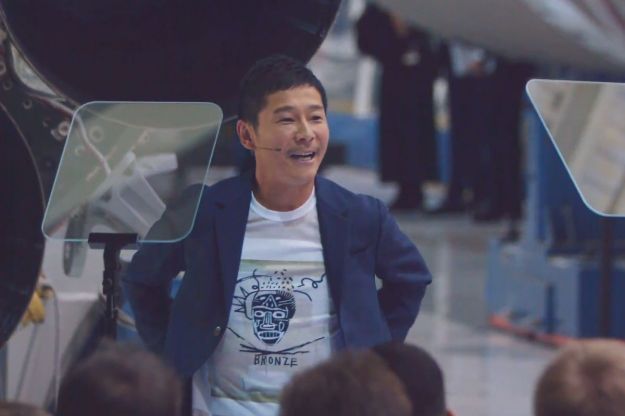 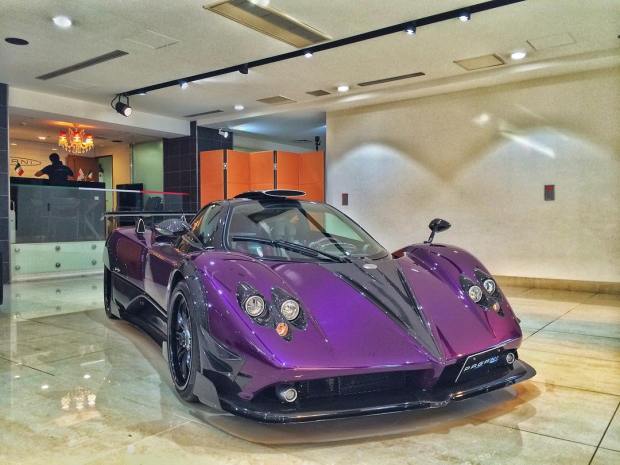 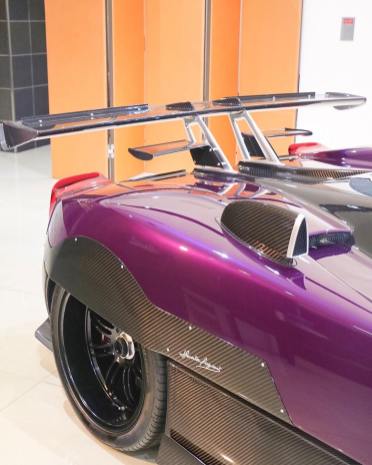 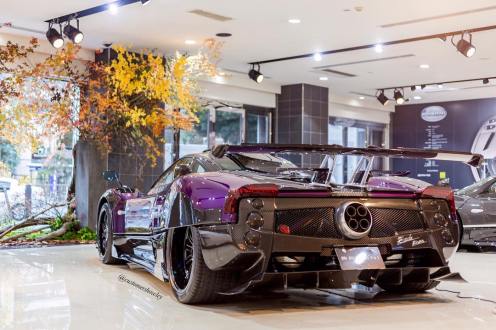 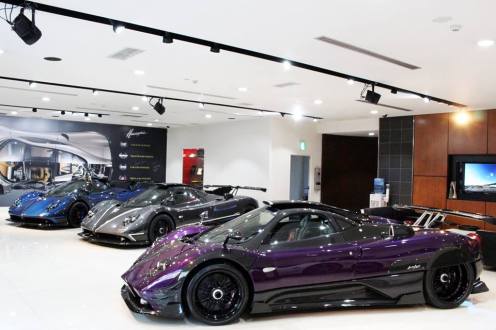 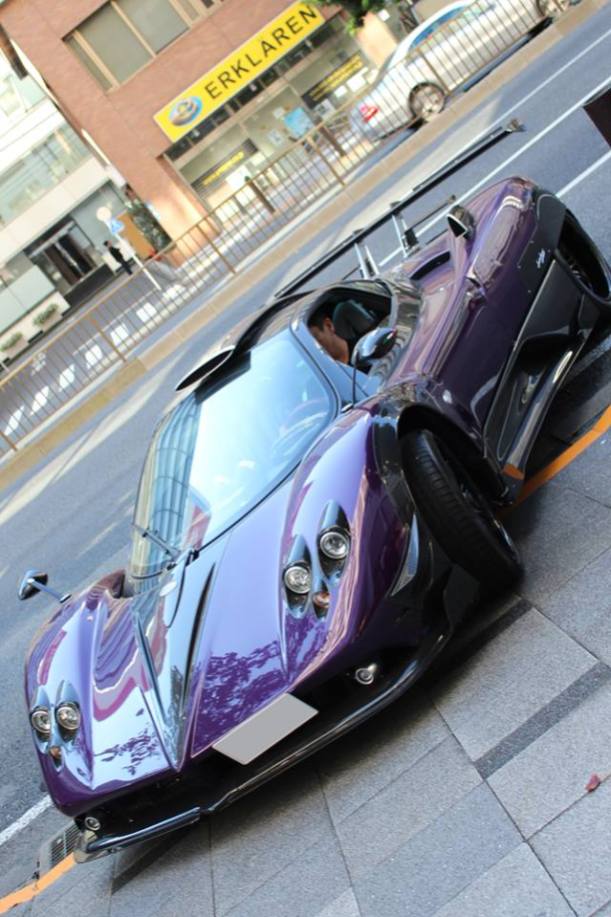 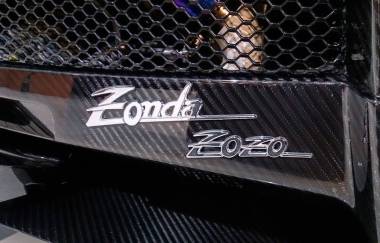 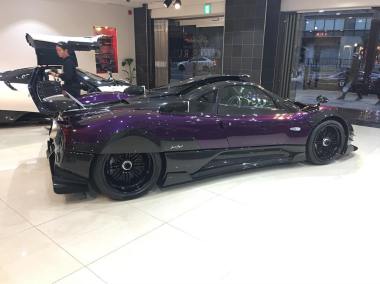 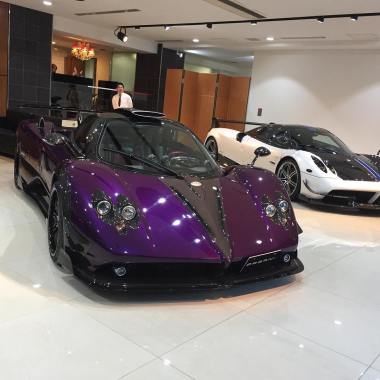 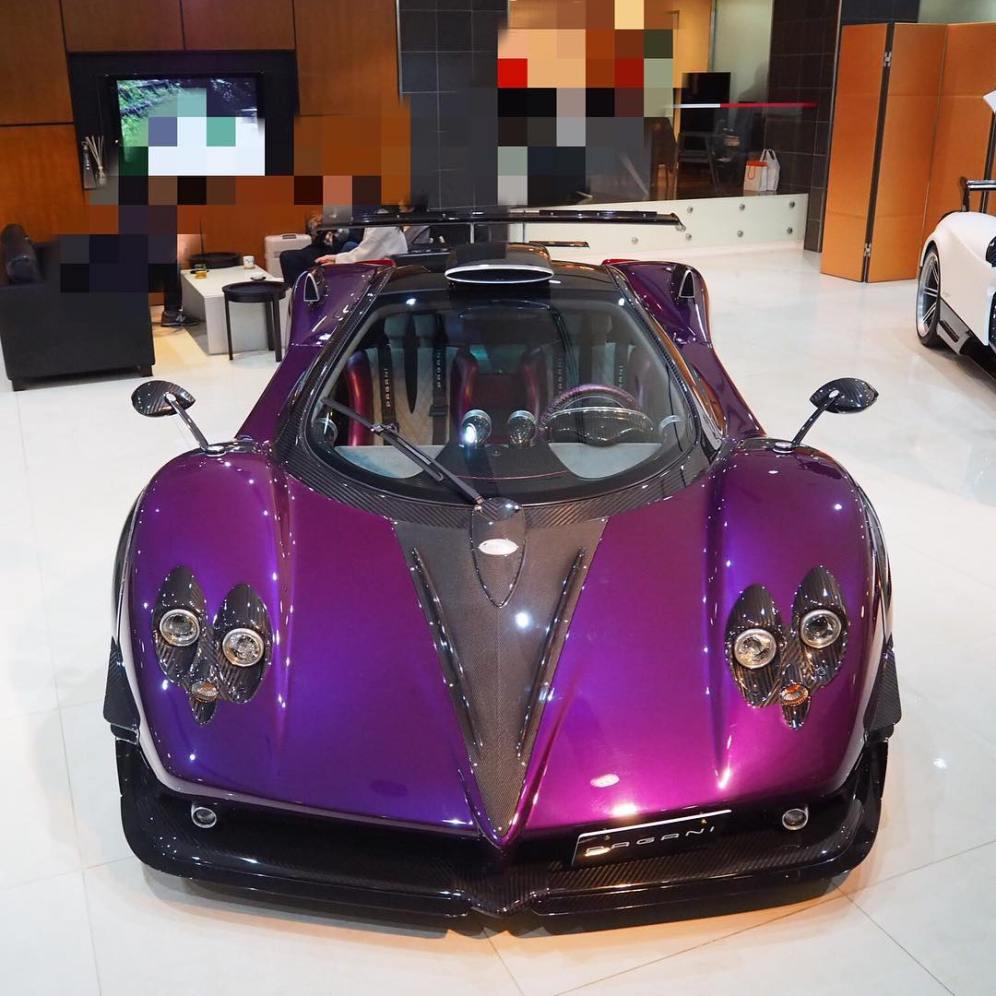