After ordering the most expensive Rolls Royce ever, the mysterious Sweptail owner has added a truly unique Aston Martin One-77 to his collection.

This one-off Aviemore Pearl Aston Martin One-77 was put on sale in February by its first owner. That car was delivered to its American owner in 2012 who has since then put just 730 miles on it. The most striking feature however is its spec. The blue paint job with matching wheels make this One-77 really stand out. 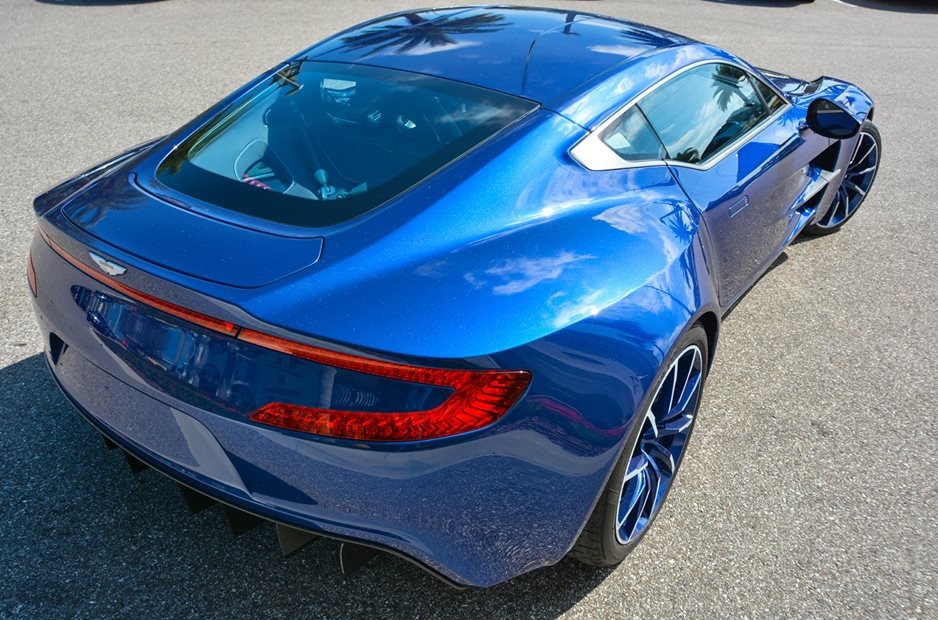 As we all know, only 77 of these exist in the world. This one being no.66. The new owner is a true supercar collector with great taste. He recently took delivery of the most exclusive Rolls Royce ever created- The Rolls Royce Sweptail. He also owns a couple of Bugattis and has a Chiron on order. Known only as Instagram user: @mwvmnw also has two Ferrari F12 TRS’ in his stable. 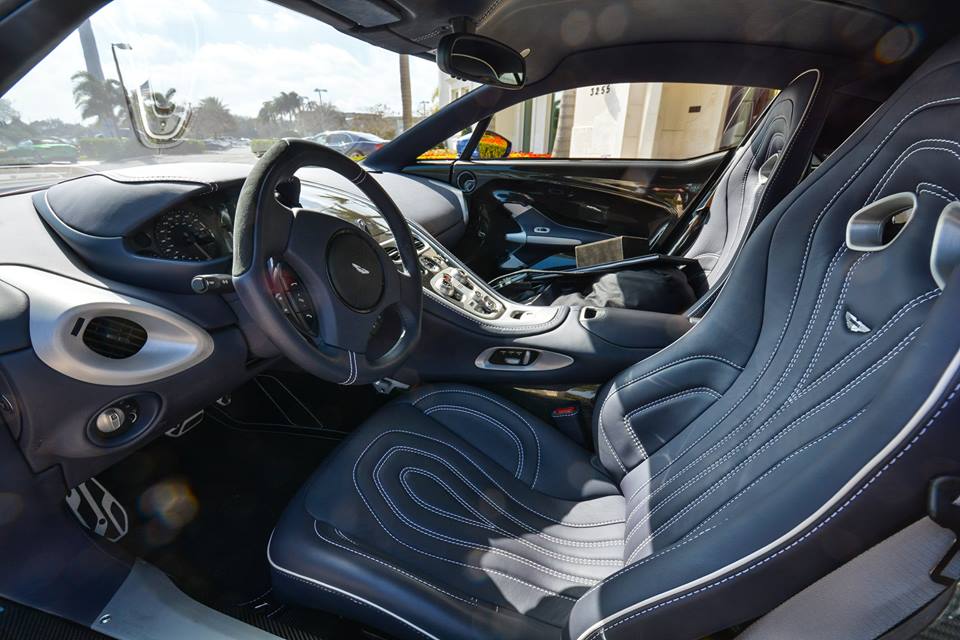