As the saying goes, “all good things must come to an end”. The final iteration of the iconic Pagani Zonda will be revealed in 2022. It’s called the Zonda 760 Roadster.

Details of this new special Zonda are still under wraps, but we do know that this will be the fifth and final model in the 760 Series. The specification for the Zonda 760 Roadster was created by our good friend LMM Design. 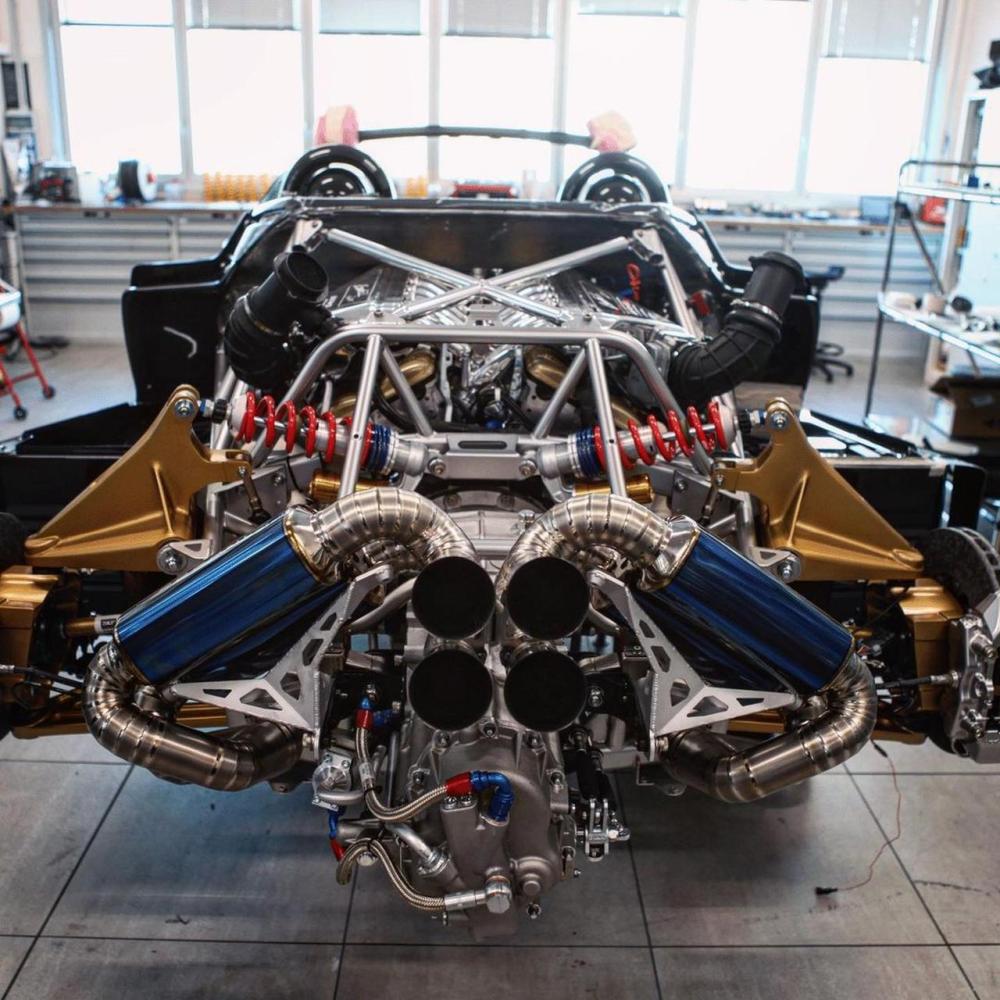 As per the teaser image, the supercar will get a large roof scoop for the intake, similar to the Zonda Cinque Roadster. It also gets the same brake cooling ducts on the rear fenders, a fixed rear spoiler and a shark fin.

The Zonda 760 Roadster is currently being assembled at the Pagani factory. According to LMM Design, it will be revealed soon.