According to multiple sources, including @thezondaregistry, Sir Lewis Hamilton has sold his Pagani Zonda 760LH.

The Zonda 760LH has been part of the F1 world champion’s garage since 2014. The car was originally registered in Monaco but is now said to be based in the UK. We often saw Lewis take his Pagani out for a spin during the summer break. Still, the car was rarely used and is said to have less than 1000 km on its odometer. 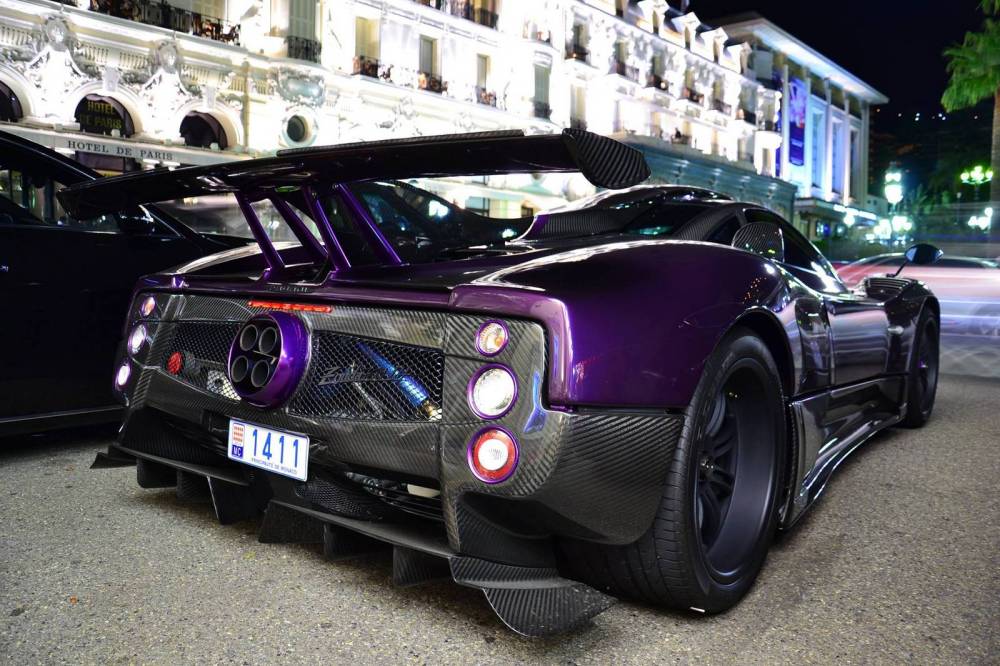 The Zonda 760LH was one of five 760s built by Pagani. It is powered by a naturally aspirated 7.3-liter V12 that develops 760 hp. Lewis’ car was instantly recognizable thanks to its striking purple and exposed carbon exterior. It also has a Zonda Cinque-style roof scoop and rear spoiler.