It’s been ages since the Pagani Zonda went out of production. But even today, Pagani can build you one. Well, kind of.

The latest one-off to leave the Pagani factory is called the Zonda AY. Commissioned by supercar collector @shinmikeyin, this car began life as a Zonda F Roadster. It was sent to Pagani for a complete rebuild. The result is a supercar with bits inspired by other unique Zondas.

The Zonda AY features a unique set of twin-pod headlamps that are clearly inspired by the Zonda 760 JC. The clamshell has large vents similar to the Zonda R. The car also has a more aggressive front splitter and a shark fin that connects to the fixed rear wing at the back. The rear spoiler has massive end plates similar to the Zonda Oliver. 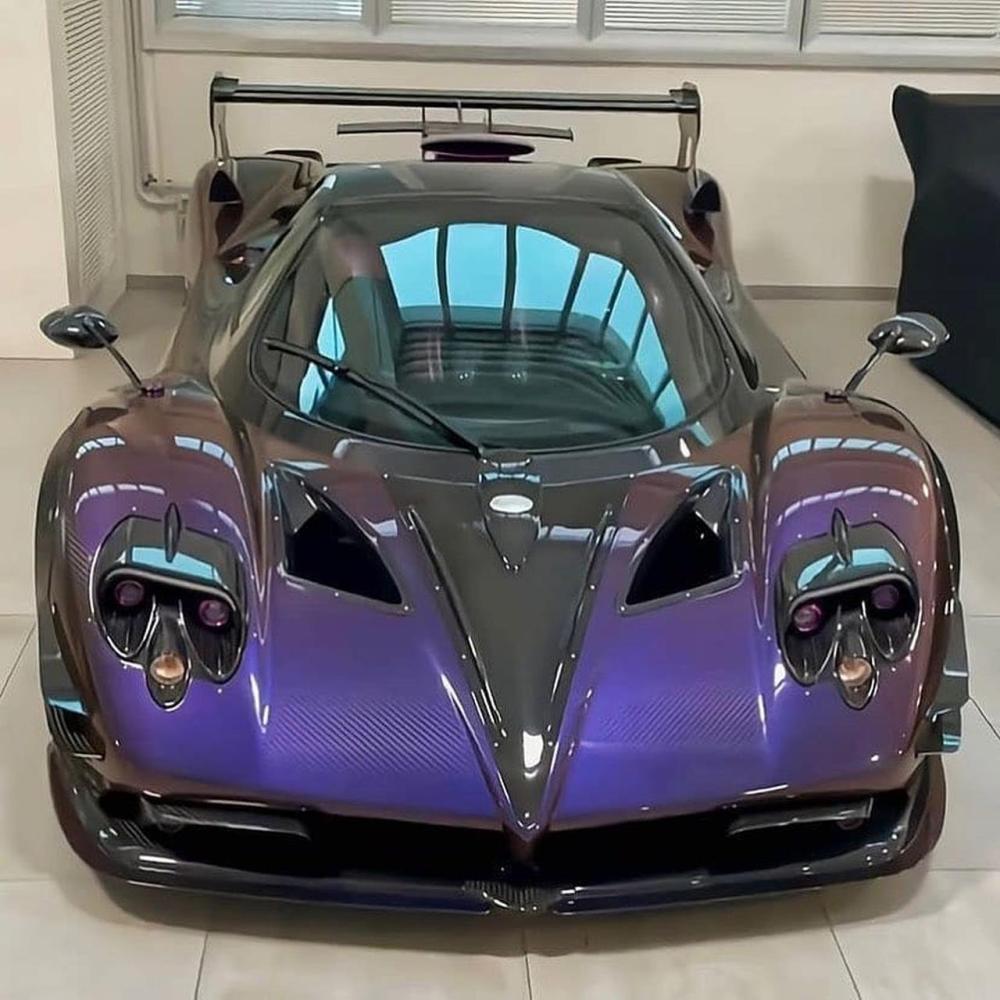 The details about the engine powering this one-off are still unclear. However, it is likely to be the upgraded 7.3-liter V12 that puts out 760 hp.