With Geneva Motor Show less than three weeks away, we are wondering what Pagani has in store for us for the event. We are already aware of two supercars that Pagani is yet to reveal: the BC Roadster and as of yet unknown special Huayra spotted testing last month. But there are a number of reasons to suggest that Pagani’s Geneva special isn’t either of them.

The Zonda was revealed at Geneva Motor Show twenty years ago. If Pagani is preparing a special model to celebrate Zonda’s 20th anniversary, the Palexpo is the perfect place to present it. Moreover, Pagani itself has already confirmed that it’s readying a surprise for Geneva. 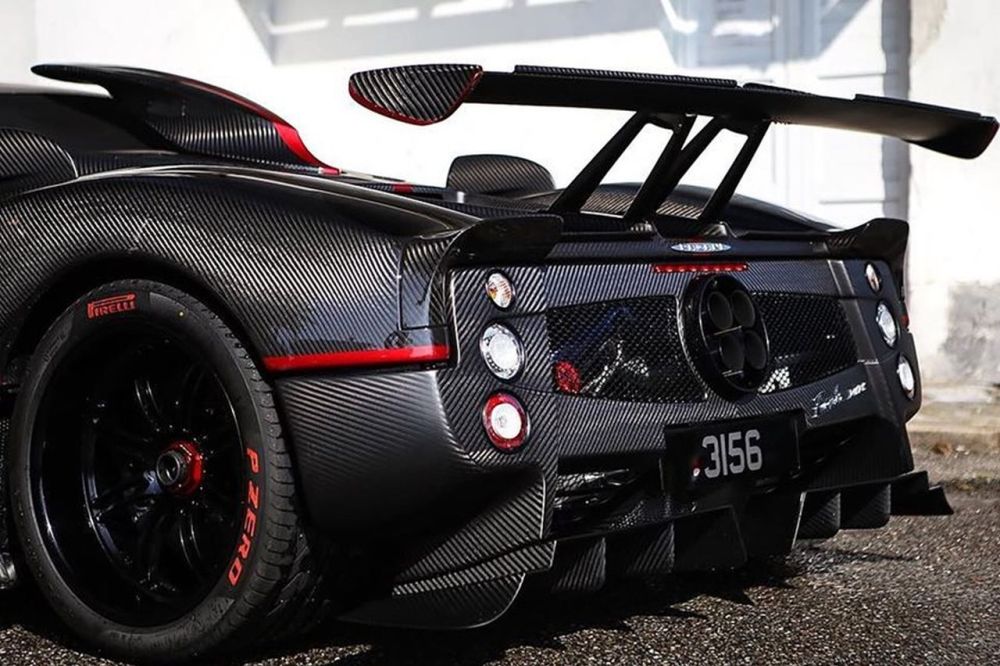 Pagani’s communication and PR Manager Giulia Roncarati confirmed to CarBuzz there will be a special debut, though she refused to divulge details. “It will be a big surprise that we know everyone will love,” she told us. “But right now we’re keeping it a secret.”

One of the insiders we have been in touch with has teased that the car “will take your breath away.” You can file this under wishful thinking, but an all-new Pagani supercar is one thing we are counting on. But another special Zonda is more likely. In any case, we shall find it all out soon, as doors to the Palexpo open on 5th next month.