Pagani Automobili has announced the end of production of the Huayra Roadster BC. The company has confirmed that the last car has left the factory and that all 40 units have been delivered. The Pagani factory is now gearing up to begin production of their newest hypercar, the Huayra R.

The Huayra Roadster BC made its debut in 2019. It is the open-top version of the hardcore Huayra BC. At its heart is AMG’s 6.0-liter, twin-turbocharged V12. The updated engine features new turbochargers and produces 791 hp and 775 lb-ft of torque. The engine is paired with a 7-speed single-clutch automatic transmission, which drives the rear wheels. 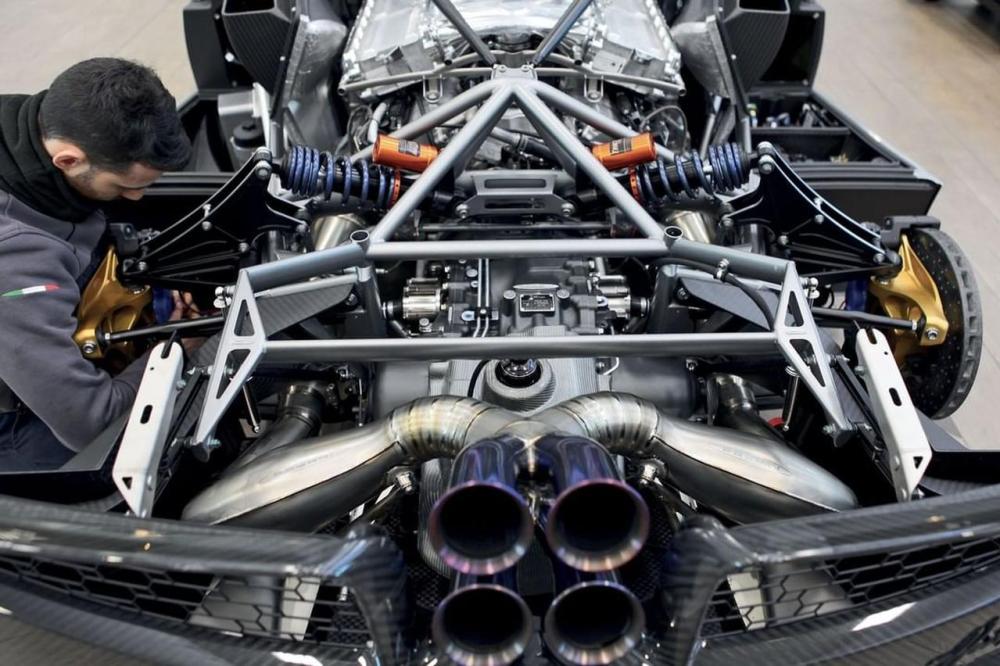 The Pagani Huayra R will be the last of the Huayras. It’s a track-only hypercar and a spiritual successor to the Zonda R. However, unlike the Huayra, this track-toy is powered by a naturally aspirated V12 engine that develops 850 hp and 553 lb-ft of torque.

The Italian marque is also expected to reveal the replacement for the Huayra, codenamed: C10, later this year. The first image of the new hypercar has already leaked online.