The successor to the Pagani Huayra, known as the Pagani C10 has leaked online.

The C10 was initially planned to debut at the 2019 Geneva Motor Show to mark the brand’s 20th anniversary. However, it has now been scheduled for 2022, with deliveries expected to commence in 2023.

As you can see, the Pagani C10 looks like an evolution of the Huayra. It retains its retro-modern looks and the overall teardrop shape. The front aero winglets are gone, replaced with a more conventional front fascia. The car looks unmistakably Pagani. The bold shoulder line reminds us of the Zonda. The greenhouse also looks a tad larger and has a partial glass roof with what appears to be an intake scoop in the centre. 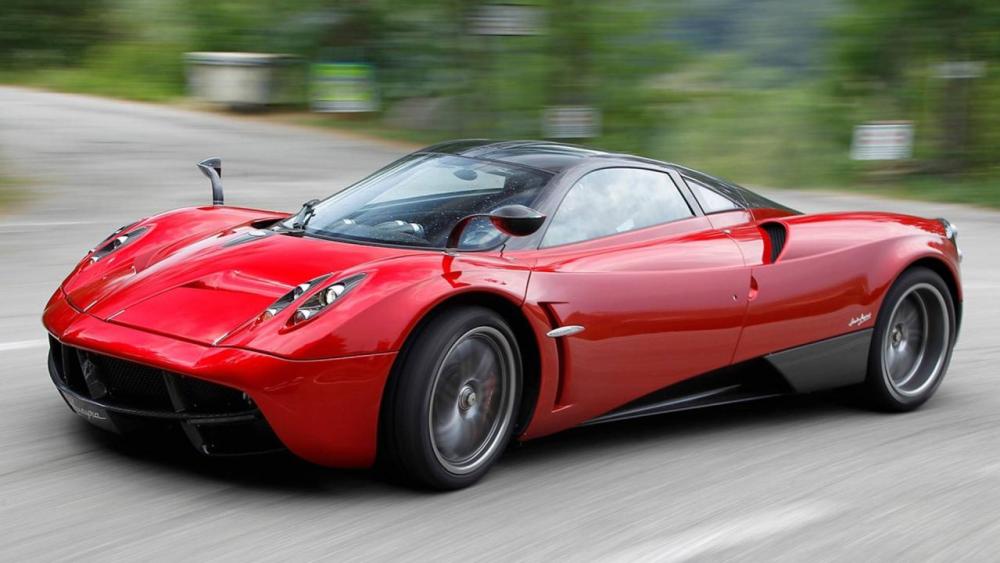 Now, sources tell us that the image is a bit skewed and that, in reality, the car looks a lot longer. We have also been told that the C10 is likely to be powered by an AMG-sourced V12 and will get an optional manual transmission.

It is said that Pagani might build 99 units of the C10 with an estimated price tag of €3 million apiece.