Pagani has something exciting planned for July 31, 2019. This time, it could be the Huayra BC Roadster.

The Pagani Huayra BC Roadster has been in the news for quite sometime now. We were expecting it to be unveiled at the 2019 Geneva Motor Show, but Pagani decided otherwise. A new teaser has now surfaced on their Instagram, which suggests that the supercar could be launched at the end of this month.

According to sources, Pagani is also likely to unveil another model next week. We believe, this could be the Huayra Dragon. 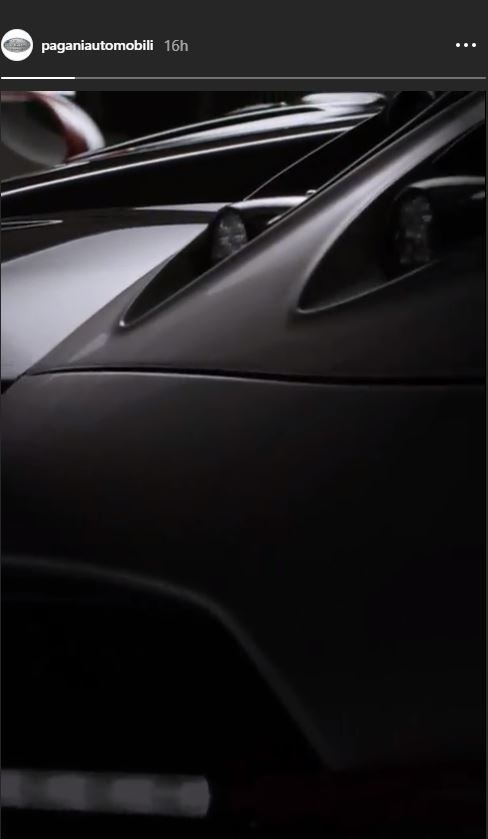 The Huayra BC is the high performance version of the Huayra. The Roadster is expected to be the last hurrah, before a replacement is announced. However, we can expect Pagani to build a few one-offs, as they did with the Zonda.

Looking at the test prototypes, it seems like the Roadster could feature upgraded aero bits as the Huayra BC. The engine cover appears to be similar to that of the Huayra Roadster. It could also share the same roof mechanism.

Under the carbon bodywork, the BC Roadster is expected to get the upgraded Mercedes-AMG twin-turbo V12. It might be tuned to produces somewhere in the range of 780 hp.