A mysterious Huayra prototype was spotted earlier this year sprouting speculations that Pagani may be working on an even more hardcore model than the Huayra BC. We finally know the identity of the car as GTspirit reveals that the camouflaged car is a prototype for an upcoming Huayra Dragon.

A number of digital renders of the special-edition car have also surfaced online. It is being reported that the Dragon was originally commissioned by the owner of the tuning company TopCar Design but Pagani will now build an extremely limited run of five cars. But, we don’t know if all the five cars will receive the Dragon badge or the name is reserved only for the example commissioned by TopCar. 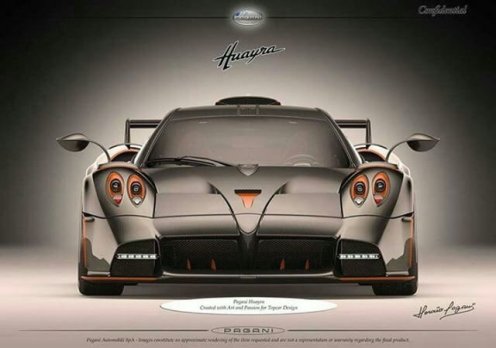 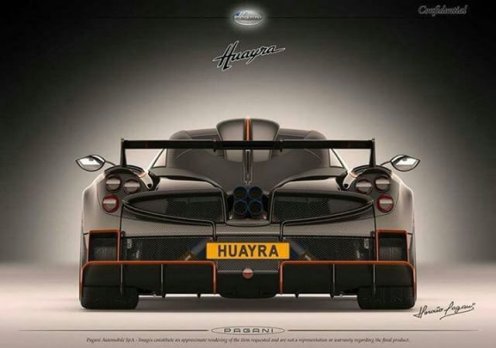 According to reports, production of the Dragon will start after Pagani has finished building the Huayra Roadster. The Huayra Dragon will be built alongside the BC Roadster which is also currently under testing and should debut in the coming months.

The aesthetic and aero modifications on the car in the renderings are identical to the one on the prototype. The rear features a Zonda Cinque style roof scoop and a prominent shark fin. There is also a larger carbon fiber diffuser with a huge central tunnel and a set of new fins on the side. The rendering show a black colored example with orange accents all around the car. We don’t know if the other four examples will be adorned with the same spec. We think it is highly unlikely Pagani will lock a single spec for the five examples and customers will probably be able to customize their examples.

In the Huayra BC, the AMG supplied twin-turbo V12 delivers 745 hp and 811 lb-ft (1100 Nm) of torque. Pagani may increase the power for the more hardcore model but is not confirmed. The Huayra Dragon shall debut shortly after the BC Roadster is revealed. We are expecting it to break cover at the Monterey Car Week in August. 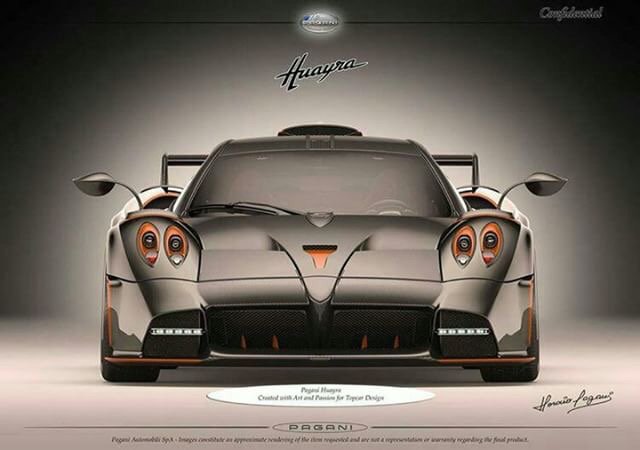 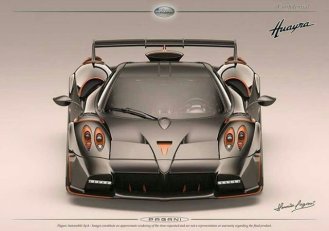 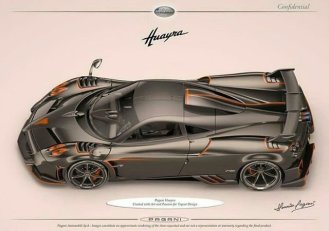 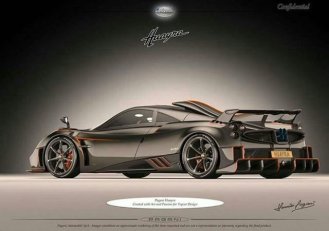 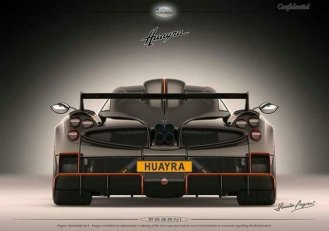 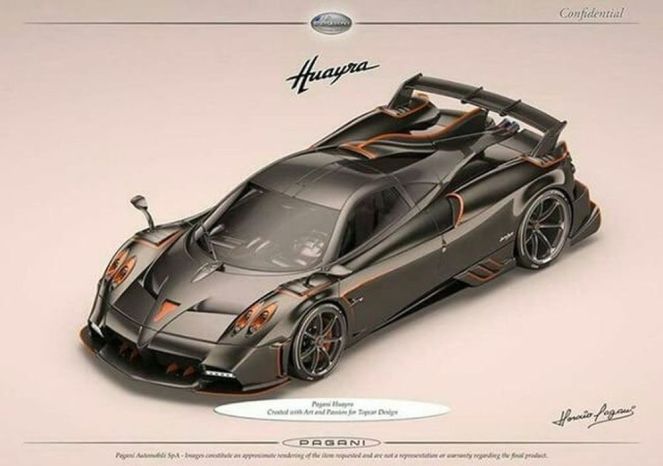