Images of a one-off Rolls Royce coupe have leaked online.

The set of patent images reveal all the interesting details on the new one-off roller. While the car seems to be based on the Rolls Royce Wraith, it has a new exterior. Let’s just say, the modifications aren’t subtle. 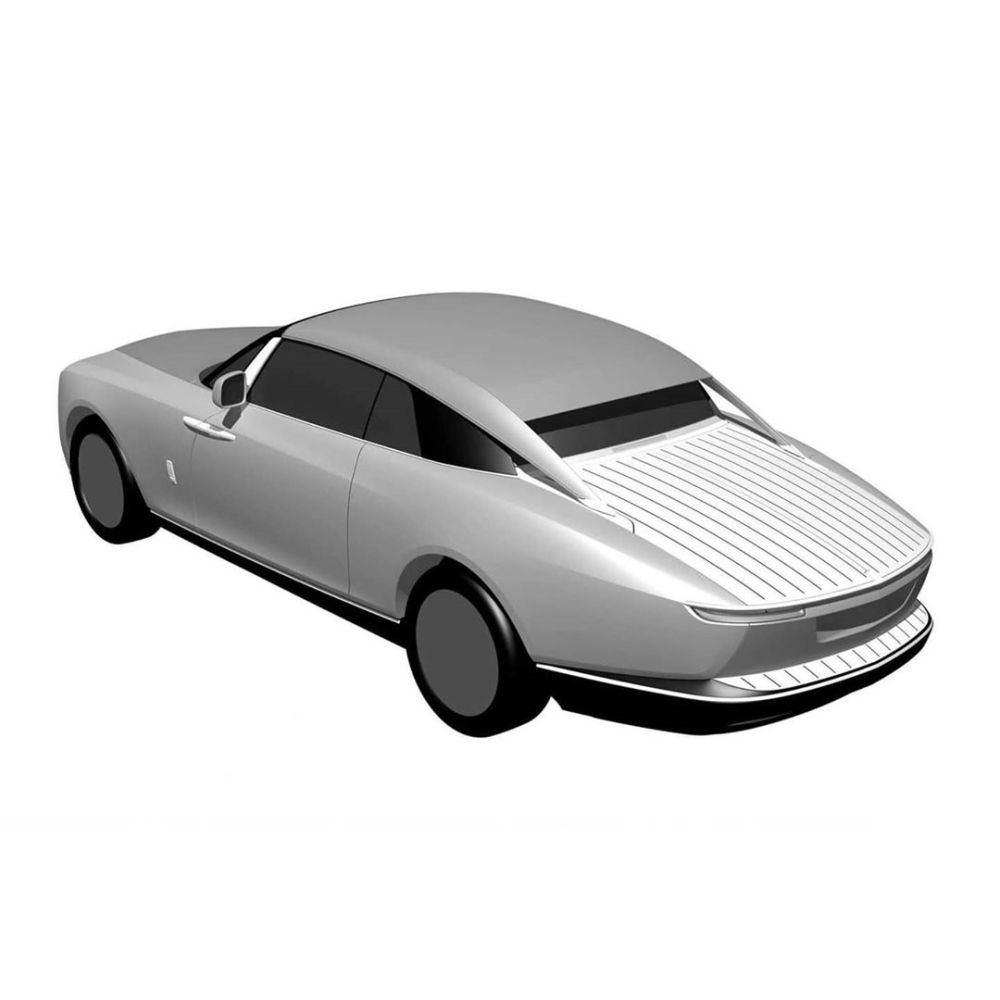 The pantheon grille has been carried over from the Wraith, but the headlights are slimmer and would probably have an LED light bar stretching across the width of the car. The front bumper looks more cleaner with its wide air dam. 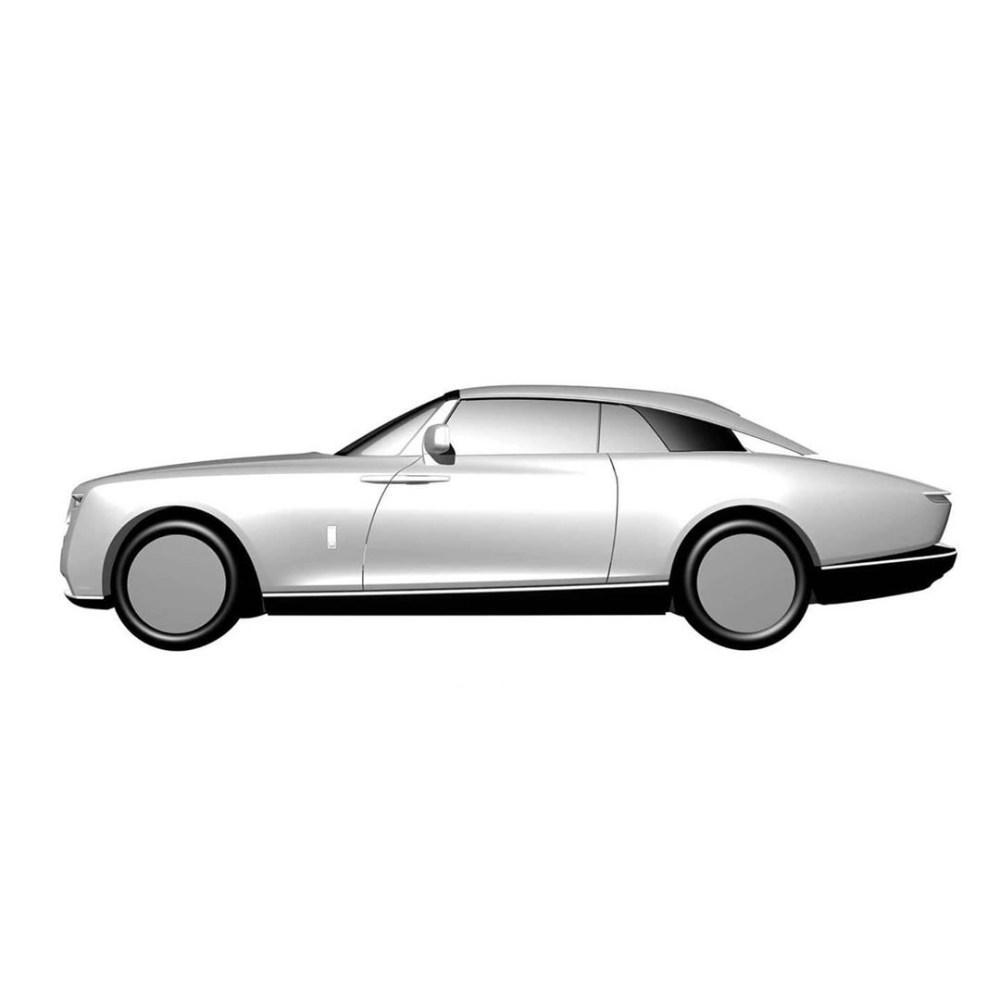 But, it’s the rear where things get more dramatic. The roof slopes down towards the rear and has buttresses that connect it to deck lid. Speaking of the deck lid, it has teak paneling which gives the car the appearance of a land yacht. The rear fascia has also been redesigned and features slim tail lamp clusters. 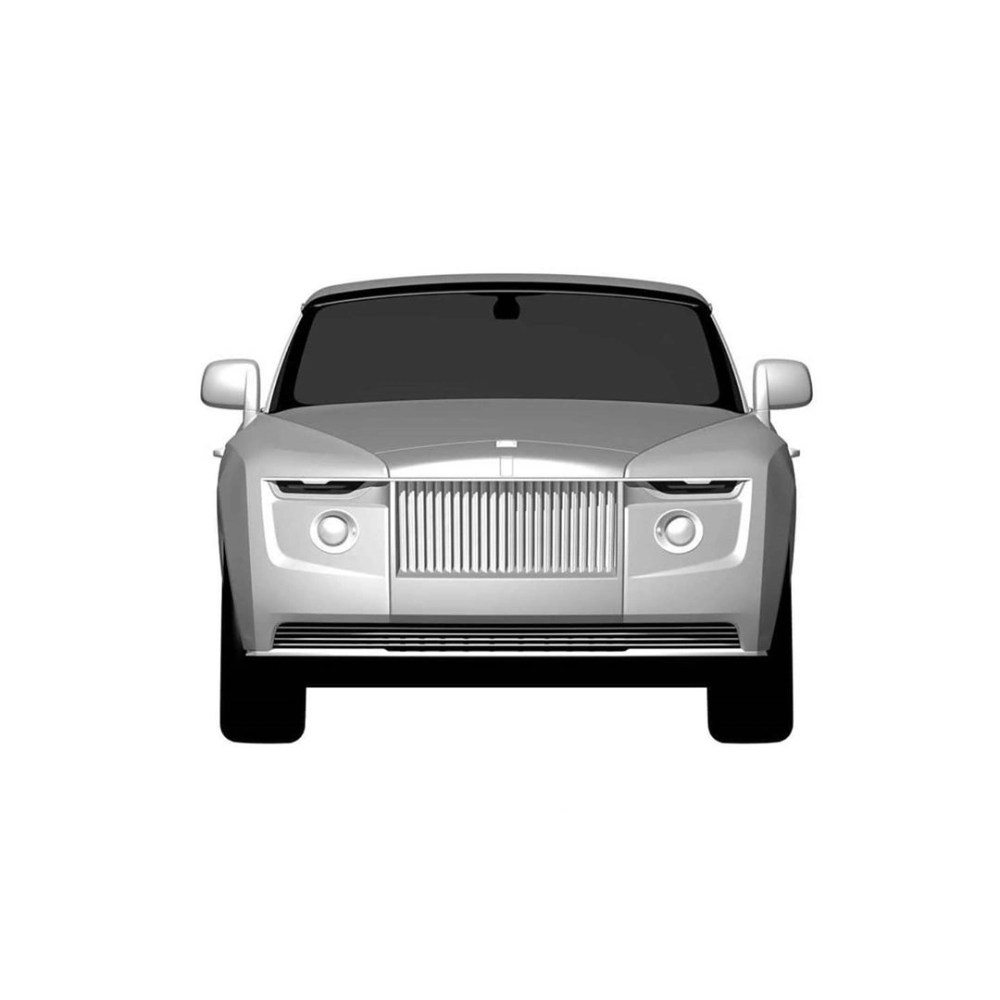 The automaker might have initially planned to reveal their one-off at Villa d’Este, however since this year’s event has been cancelled due to the Covid-19 pandemic. In 2017, Rolls Royce had revealed the $12.8 million Sweptail at the same event.