Rolls Royce Sweptail is the latest one-off created by the British luxury marque. It was revealed at the Concorso d’Eleganza Villa d’Este on the shores of Lake Como.

The Rolls Royce Sweptail was commissioned by a seriously wealthy individual who is believed to have paid £10 million for this bespoke roller. That’s roughly $13 million! 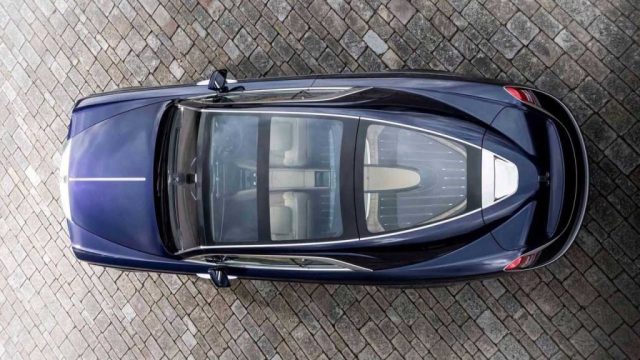 The design is highly influenced by the shape of 1930s Rolls Royce motorcars. A characteristic design element is the elongated rear end and the roof line which slopes down to create an elegant silhouette. Viewed from the top, the Sweptail looks reminiscent of the 1937 Boat Tail Speedster. 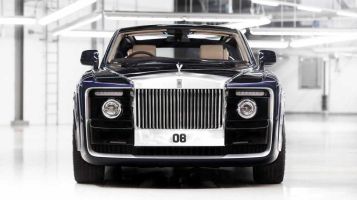 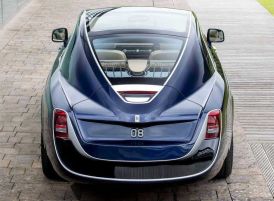 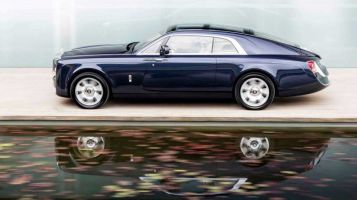 According to Rolls Royce, the design was finalized after close consultation with the customer. The owner specified a wood mid-shelf with an illuminated glass lip, a hat shelf finished in polished wood and luggage rails and wooden trim covering the B-pillar to create what is perhaps the most exquisite car interiors we’ve seen lately.

Then came The Rolls Royce Phantom Coupe.  It sets the current benchmark for all of Grand Coupe.  After being big fan of and own all variants of The Phantom for all years,  I am confident to commission Rolls Royce Motorcars to make a One-Off vehicle in order to set a whole new benchmark for the future of Grand Coupe, base on the Phantom platform. #Rolls #RollsRoyce #Phantom #Coupe #GrandCoupe #OneOff #RR

Furthermore, the Rolls Royce Sweptail comes with its own bespoke set of luggage. A pair of handmade attache cases are also provided with the car and are neatly tucked into a compartment that can be accessed with the touch of a button. The vast center console hides a bottle of champagne and two crystal flutes.

I’m sure you’re keen to know who the owner of this $10 million bespoke Rolls Royce Sweptail is. Aren’t you? Well, let me tell you, he is a true petrolhead and happens to have the resources to own some of the best cars in the world.

A star is born. Our best effort to set the benchmark for the future of Grand Coupes. Through time, we’ll see how The Sweptail places amongst all other iconic legends. #RollsRoyce #OneOff #Sweptail #RollsRoyceSweptail #OneOff #LagoDiComo #VillaDeste #08 #RollsRoyceOneOff 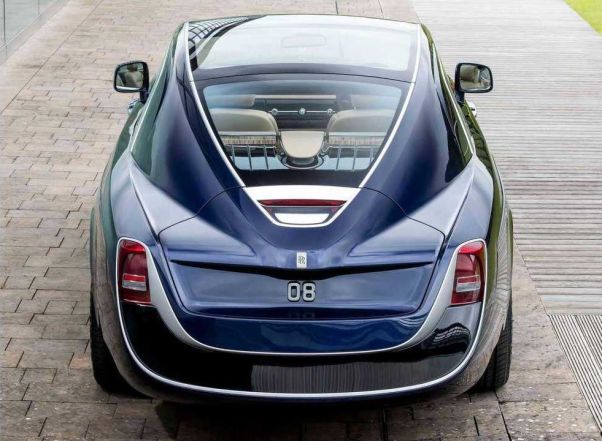 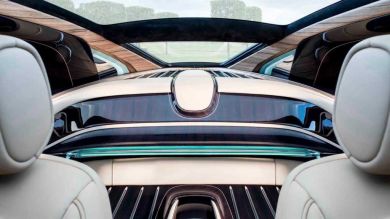 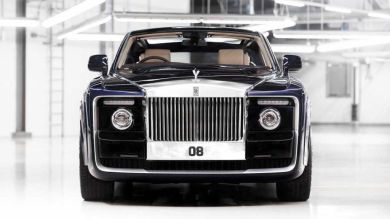 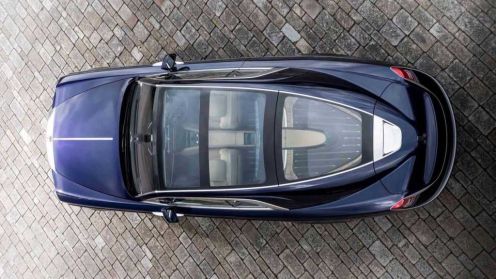 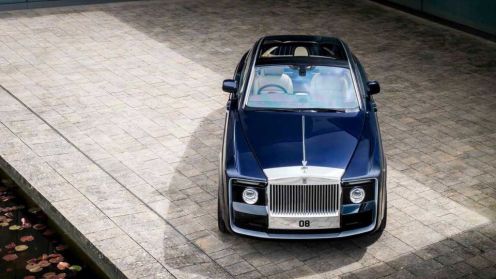 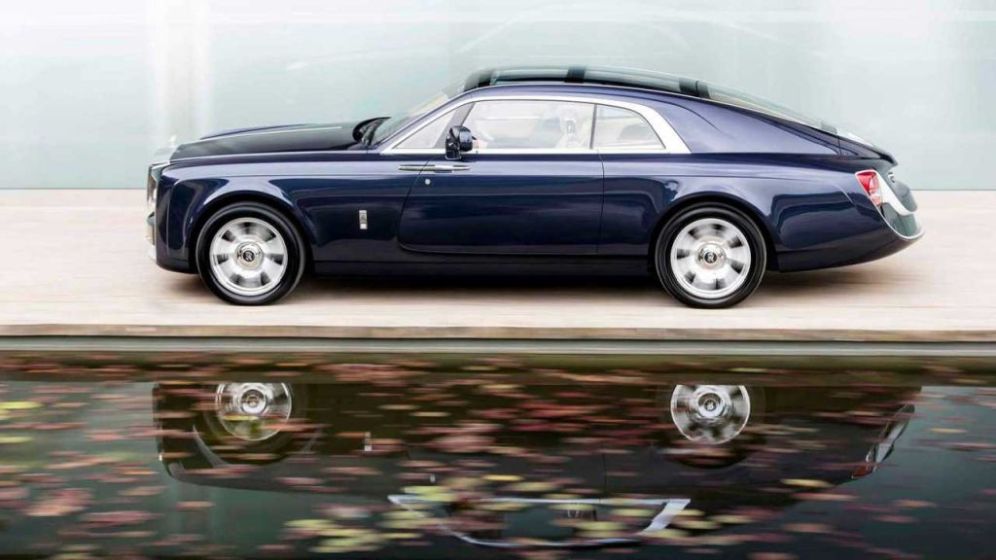