A couple of months back, Lamborghini’s Squadra Corse division surprised us with images of a prototype speedster. The first image of what is known as the Lamborghini SC20 has now leaked online.

The Lamborghini SC20 is a one-off speedster. This image is a digital rendering made for a special customer. As you can see, the car looks quite similar to another one-off supercar – the SC18 Alston. While the front aero package looks similar, the headlights are distinct. The fixed rear wing with its large end plate is also similar to the Alston. The biggest and most obvious difference is that the SC20 is an open-top speedster. 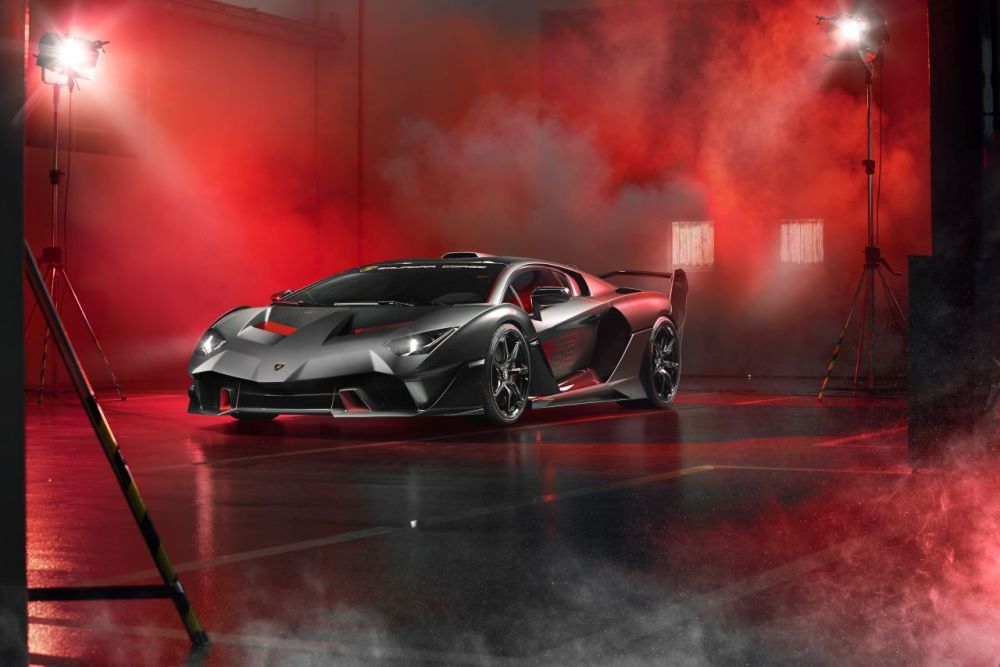 The SC20 could be powered by the same 6.5-liter, naturally aspirated V12 as the Aventador SVJ. It produces 759 horsepower and 531 pound-feet of torque. The same engine is also used in the SC18 Alston.

This isn’t the first time Lamborghini has built a speedster. The Aventador J (Jota) was powered by a 690 hp, 6.5-liter V12 that was paired with the same single-clutch transmission as the standard Aventador.