Squadra Corse – Lamborghini’s racing division just created a wild supercar based on the Aventador and it’s called the SC18 Alston. It is a one-off commissioned by a customer, apparently for whom, the Aventador SVJ wasn’t fast enough on the track. It has been developed utilizing inputs from both the customer and the racing division primarily for track use. Hence, it features a motorsport-derived aerodynamics package. 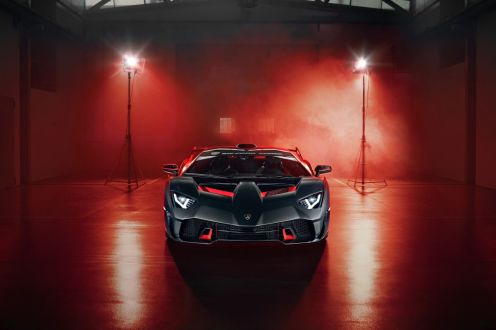 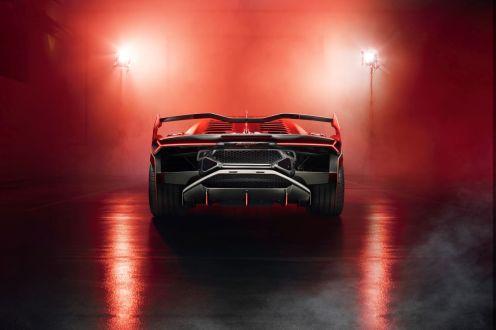 Starting up front, the hood on the SC18 incorporates air intakes based on the Huracan GT3 EVO. Further, the fenders, fins, and scoops are inspired from another Huracan racer – the Super Trofeo EVO. There are massive vents on the hood and a large adjustable carbon-fiber rear wing. To improve cooling, engineers also installed a new rear engine cover which has twelve vents. All this results in a car that is not only more capable than any Aventador model, but also looks wilder especially in the dark grey and red spec. Speaking of aesthetics, the SC18 looks like a combination of Lamborghini’s past hypercars including the Sesto Elemento, Centenario and the Veneno. One could easily mistake the SC18 for a Veneno from the front three quarters, if you ask us. 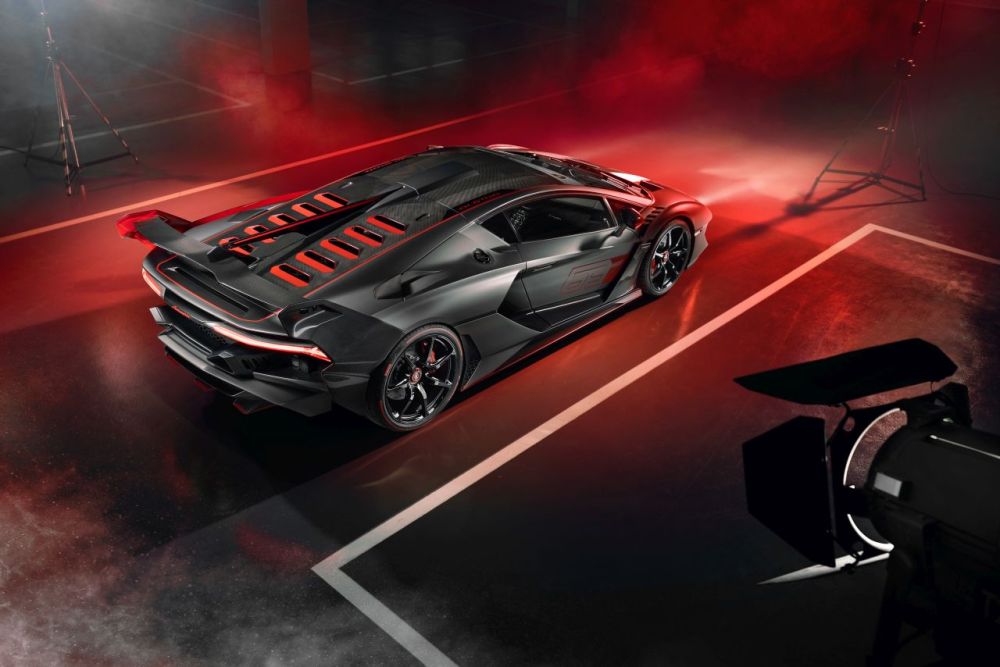 While Lamborghini hasn’t given us any numbers, it says that the SC18 Alston is lightest Aventador to date thanks to loads of carbon fiber and the lack of comfort features. The power plant remains unchanged. The 6.5-liter naturally aspirated V12 is the same configuration as the SVJ and produces 759 horsepower and 531 pound-feet of torque.

Despite all the optimizations made for extreme track performance, believe it or not, the SC18 Alston is street legal. We cant wait to see some pictures of it on the street, if it ever gets spotted that is. 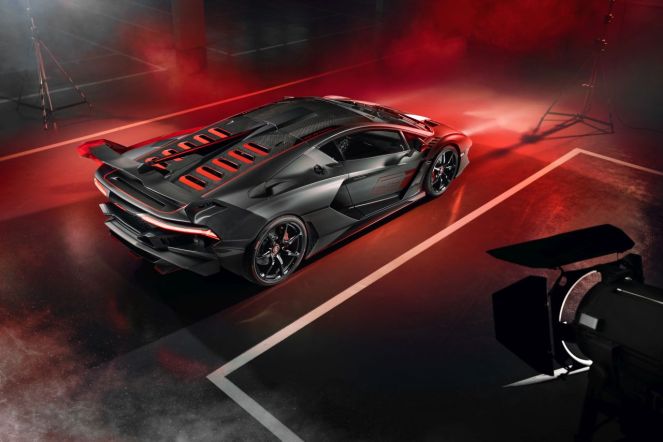 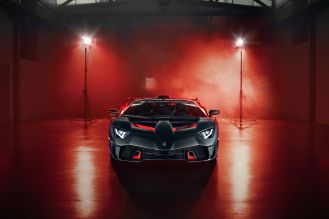 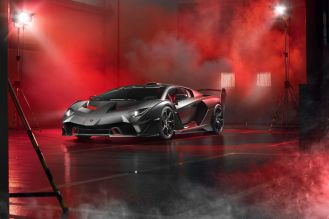 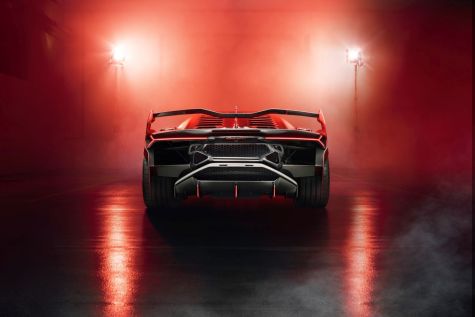 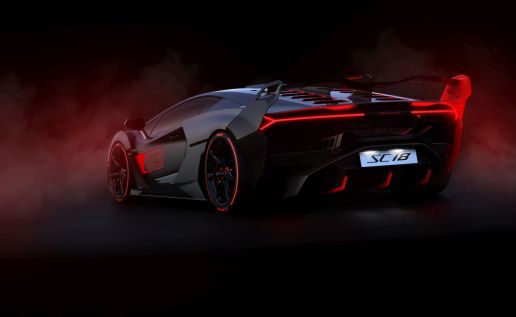 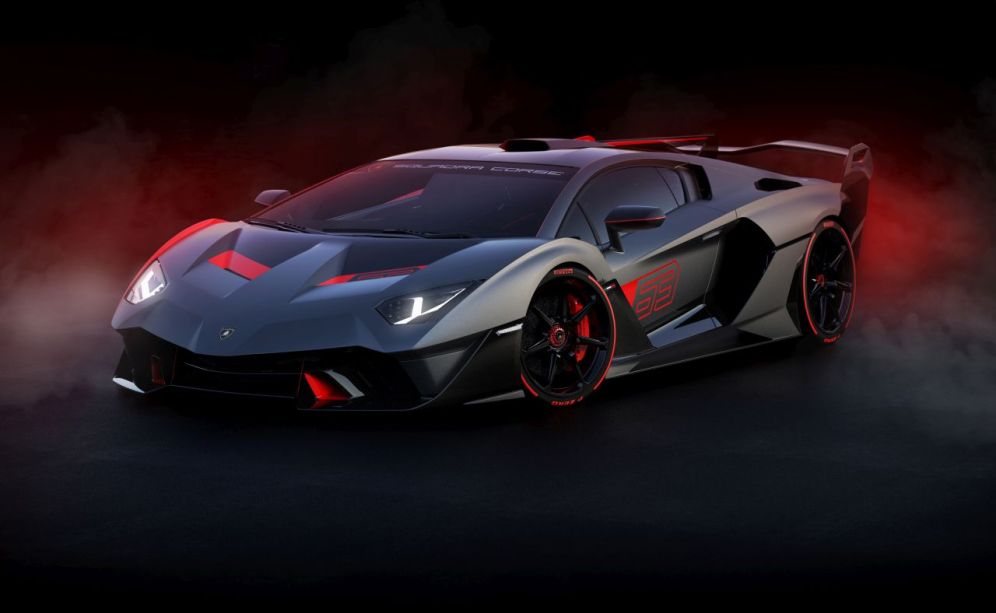