If you’ve been following MrJWW lately, you might have seen videos of his visit to the Koenigsegg factory in Angelholm, Sweden. We saw him join Christian in the Gemera prototype and take a tour of the Jesko assembly line. Recently, he posted a video that had a hidden Easter egg – a teaser of the one-off Koenigsegg CC12.

So, here’s what we know about this mysterious new hypercar.

The Koenigsegg CC12 is a bespoke commissioned by Carage – a hypercar dealer. ‘CC12’ may be a codename given to his car, and its official name could be announced closer to its unveiling.

Speaking of which, the CC12 is expected to make its debut sometime next year. We think, a public unveiling at the 2023 Geneva Motor Show would be perfect. 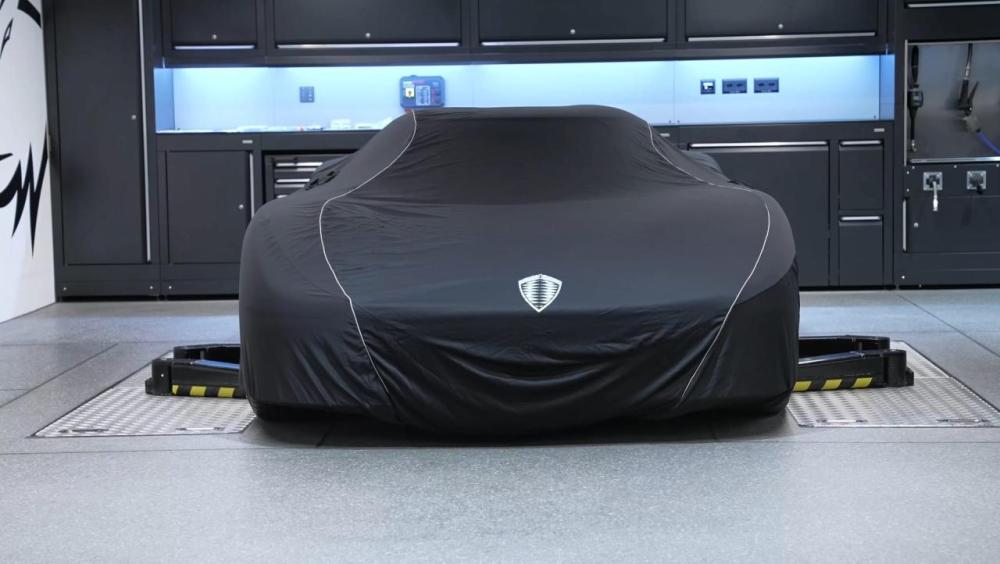 Beyond this, little is known about the CC12. In the video, you can see a car under covers with the ‘CC12’ logo on the wall next to it. If, we were to speculate, it might be based on the Koenigsegg Jesko. However, going by the codename, which is similar to the brand’s early hypercars, we might see styling inspired by the CC8 and the CCX.