Koenigsegg has been suspiciously quiet these days, but this could soon change. Last year, the Swedish hypercar maker debuted the Jesko Attack prototype, and now here’s the first test mule of the Jesko Absolut.

As you’re probably aware, the Jesko Absolut is the low drag version. With a drag coefficient of just 0.278, it is Koenigsegg’s answer to the Bugatti Chiron Super Sport 300+. The car is characterised by twin winglets, which replace the active rear spoiler offered on the Attack version. It also gets aero-optimized rear wheels. 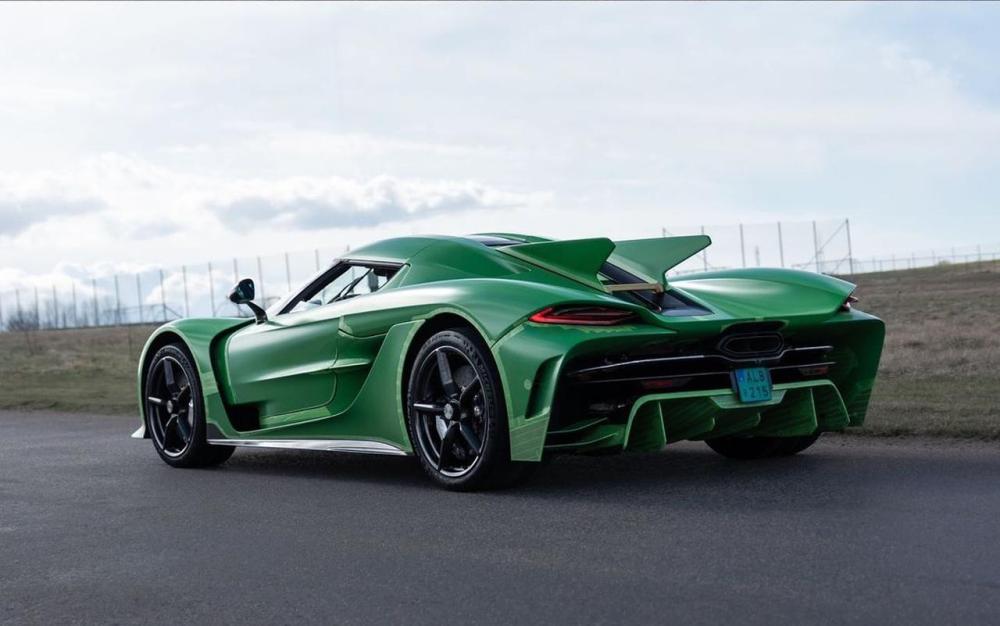 The Jesko Absolut is powered by a 5.0-liter twin-turbo V8 engine with a peak output of 1600 hp and 1106 lb-ft of torque. The engine drives the rear wheels via a 9-speed multi-clutch transmission.

The Hennessey Venom F5 is also gunning for the coveted 300 mph speed record, and it seems the Americans will soon be raising the bar. Whether Koenigsegg will rise to the top as the ‘speed king’ remains to be seen, but there’s no denying the fact that the competition is tough.