The prototype of the one-off Bugatti La Voiture Noire has been spotted once again. This time, we have better images courtesy of Alexander (@akphotography8888).

If you’ve read our earlier report on this car, you will be aware that this may not be the final prototype. While exterior looks similar to the concept car which was showcased at the 2019 Geneva Motor Show, it has a few parts borrowed from the Chiron. 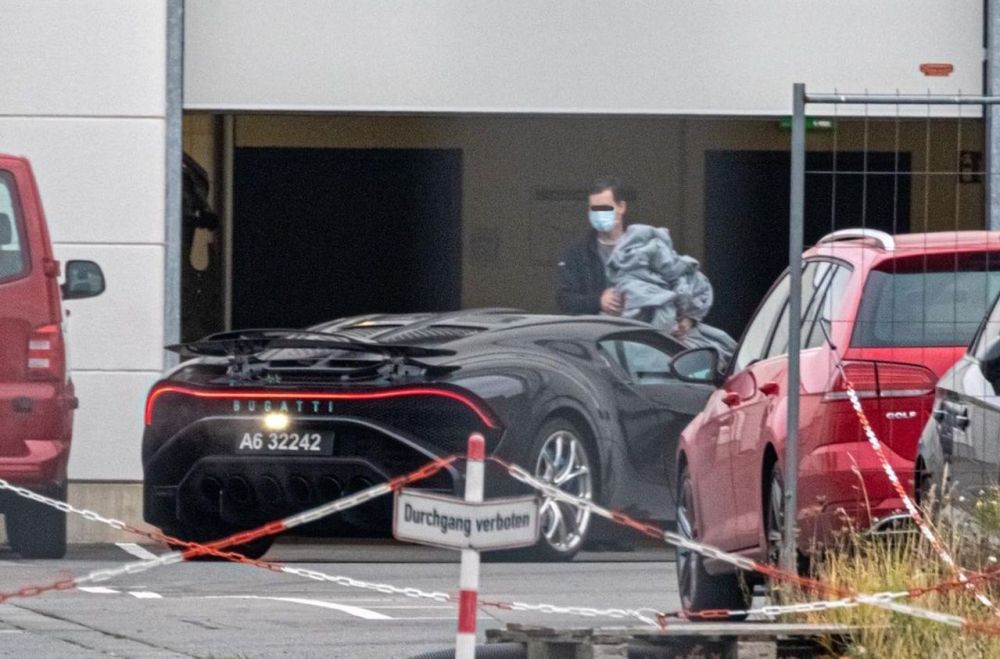 The latest images reveal the exhaust setup on the prototype and we’re relieved to know that it has that crazy 6-tip exhaust just like the concept. In one of the images, you can clearly see the rear spoiler in its high downforce position. Note that it has slot on its leading edge – a clear indication that the La Voiture Noire isn’t just a re-bodied Chiron. 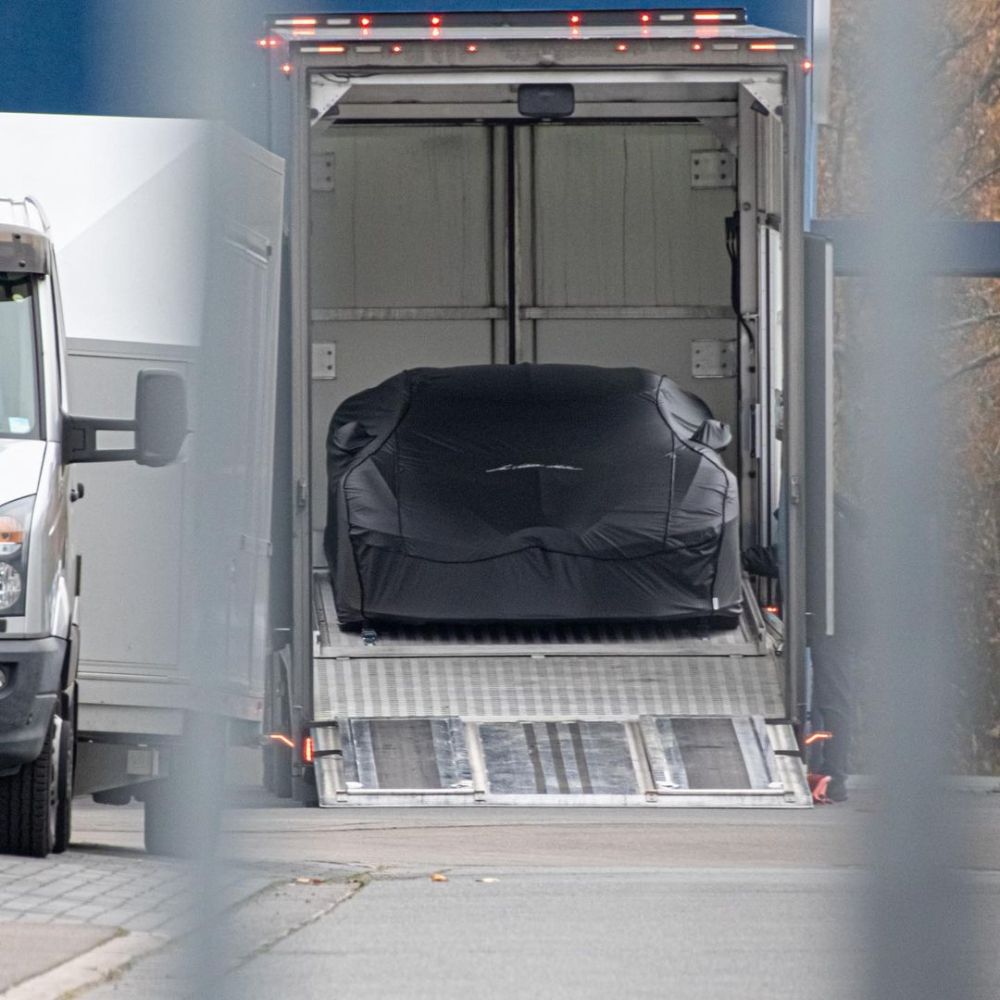