And here it is – Bugatti’s modern interpretation of the Type 57SC Atlantic and boy does it look magnificent. The new “La Voiture Noire“ which simply means “the black car” in English is a modern recreation of the original Type 57SC Atlantic that was designed and owned by Jean Bugatti but was lost in ravages of World War II.

Only four Atlantics were made with the second car belonging to Jean Bugatti. The car disappeared before the German invasion of Alsace, when it was to be dispatched to a safe region but was never found again. With the new La Voiture Noire, Bugatti has restored the production run to original. 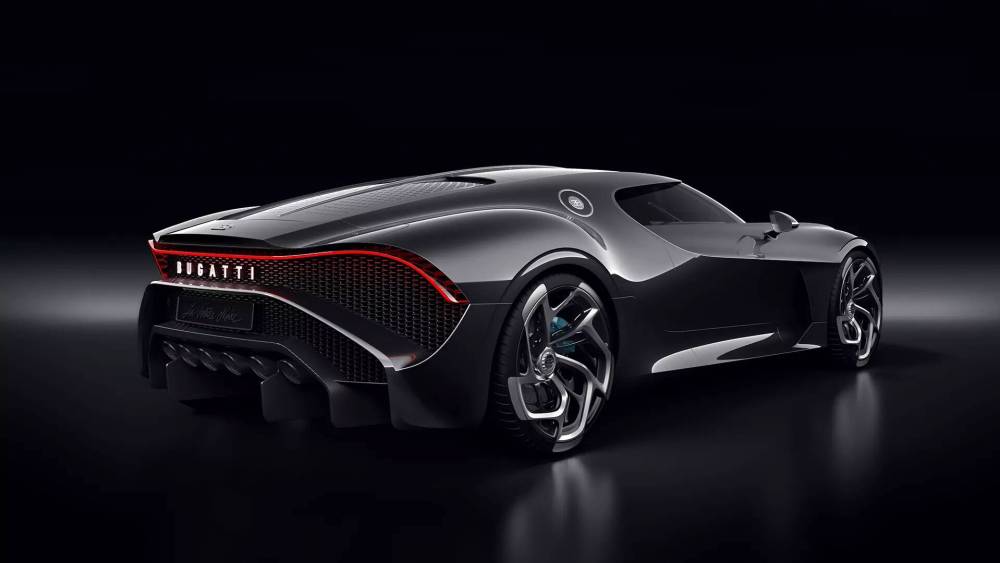 The Bugatti La Voiture Noire is a far more than a modern interpretation of Jean Bugatti’s Type 57SC Atlantic. “It is a feast of aesthetics,” says Stephan Winkelmann and we agree. While a lot of elements have been inspired by the original car’s design, Bugatti designers have made some fantastic additions of their own to the modern car’s design. With its extended front end and the distinctive Bugatti C-line, the “La Voiture Noire“ creates an elongated impression with the elegant waistline defining the contours of the coupe. 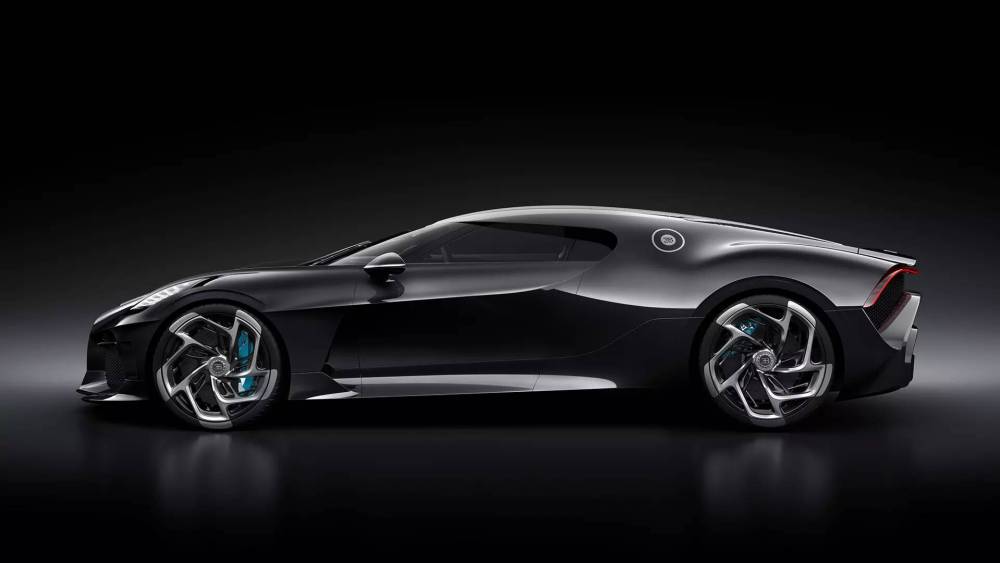 Meanwhile, Bugatti’s signature elements like the horse shoe grill and the elongated tail light that runs the entire length of the rear are also present on the car. The bumpers are smoothly integrated into the body and the windscreen seems to flow seamlessly into the windows at the sides like the visor on a helmet. Below the strip of tail light sits a rear that is almost entirely vented with a large diffuser at the bottom and six splendid exhaust outlets. It would not be wrong to call the La Voiture Noir a “Hyper Grand Tourer”.

The heart of the La Voiture Noire is the same 16-cylinder engine that powers the Chiron. The 8-liter W16 develops 1,500 hp and 1180 lb-ft of torque. The original car could reach speeds in excess of 220 km/h over 80 years ago. Bugatti hasn’t announced any performance numbers for the new car but it should not be much slower than the Chiron, which as you might know is already one of the fastest cars in existence. 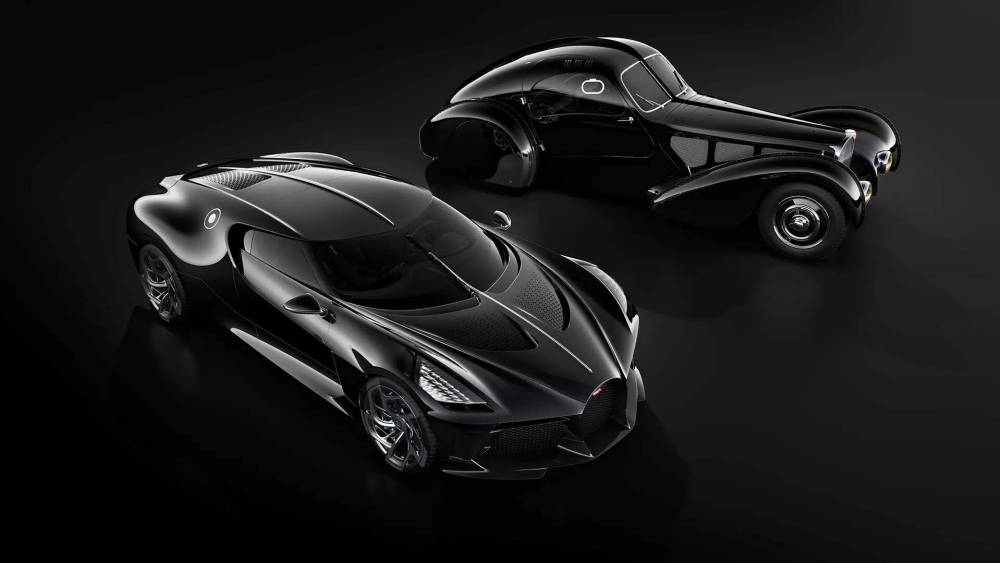 The “Voiture Noire“ is a modern interpretation of the spirit of gran turismo vehicles, a tribute to perfect technology and perfect design. It is also the most elegant and fastest way to travel with a vehicle, Bugatti President Stephan Winkelmann summed up.

The Bugatti La Voiture Noire has been sold to a “Bugatti enthusiast”. Our sources tell us that it could be none other than Dr. Ferdinand Piëch and as reported by us earlier, the car costs €16.7 million. 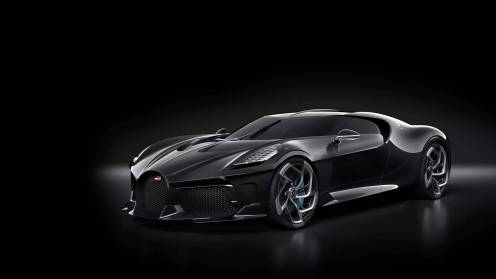 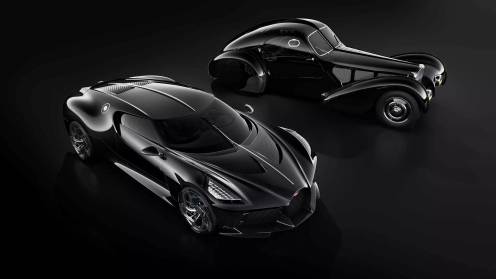 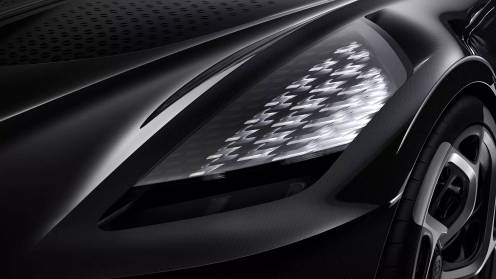 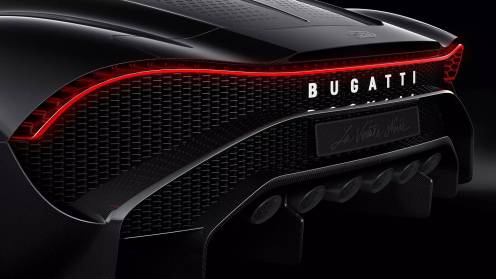 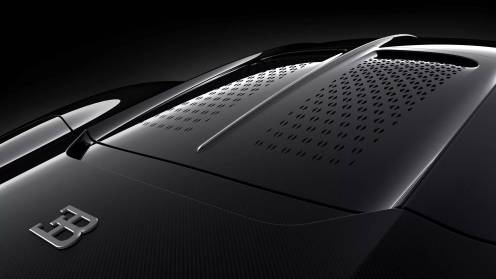 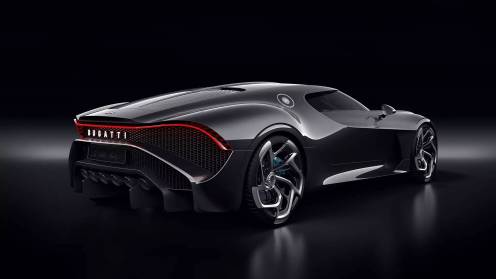 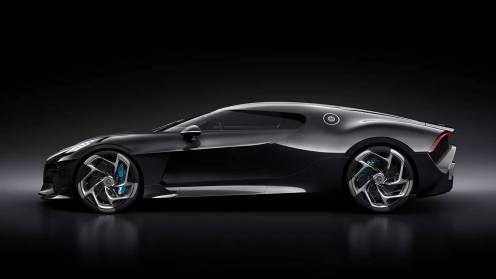 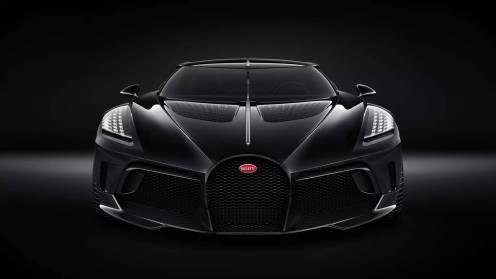